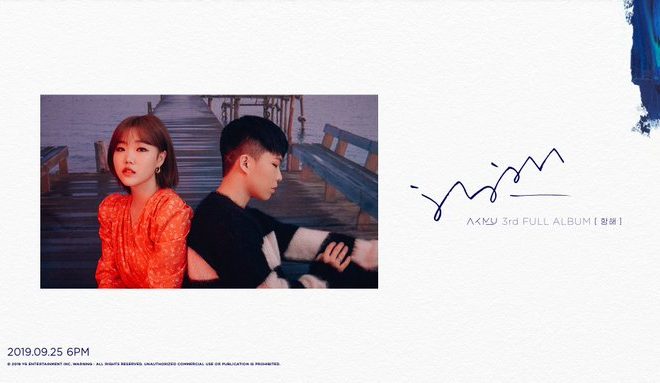 Akdong Musician comes back with a punch on September 25. Their most awaited album serves as a special treat for their fans everywhere. This is their latest activity after almost 2 years due to Chanhyuk’s mandatory military service. On September 6, they posted their mood teaser which sets the ambiance of their album. Suhyun’s captivating voice is paired with an acoustic guitar and the relaxing waves of the sea. They aimed to enchant the listener to get them ready for the full album.

Moreover, the siblings invited the public to “Begin Sailing” with the release of their concept teaser on September 16. The video is laced with a light melody perfect for a trip to the ocean. Seeing the siblings together brings back nostalgic memories of their last release which seems like such a long time ago.

It’s not new to know that these two vagabonds are experts in creating hit songs. For this full album, they have 10 tracks in total. Titles are mostly in Korean so look out for announcements about the English titles. The fifth track is called “FREEDOM”. Additionally, Suhyun participated on the tenth track as an arranger. Check out the tracks below. 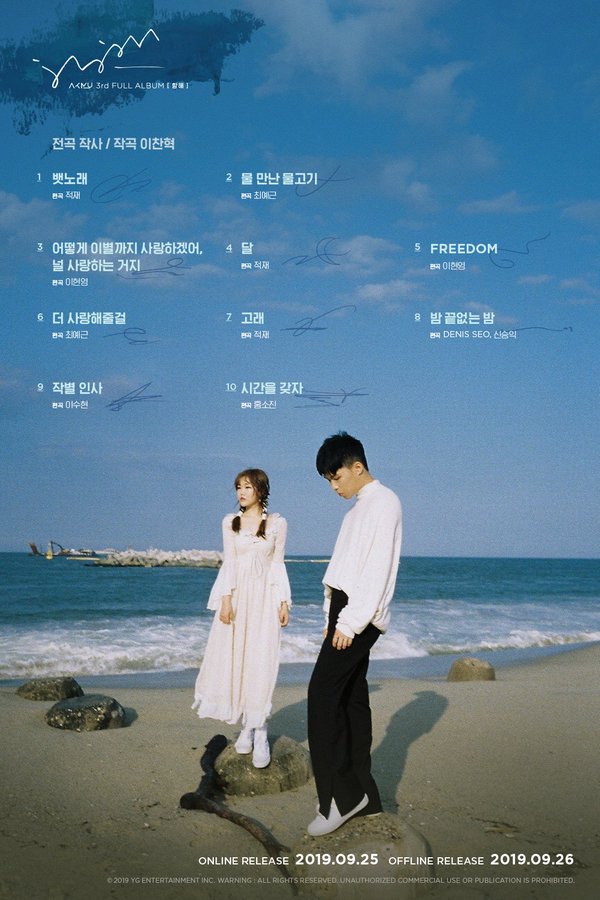 Most recently, they released the full album title poster. This announced the title track, “How Can I Love the Heartbreak, You’re the One I Love”. The title track paints the aura of the album with a melancholic melody.

#AKMU '어떻게 이별까지 사랑하겠어, 널 사랑하는 거지(How can I love the heartbreak, you're the one I love)' FULL ALBUM TITLE POSTER

Hellokpop, as an independent Korean entertainment news website (without influence from any agency or corporation), we need your support! If you have enjoyed our work, consider to support us with a one-time or recurring donation from as low as US$5 to keep our site going! Donate securely below via Stripe, Paypal, Apple Pay or Google Wallet.
FacebookTwitter
SubscribeGoogleWhatsappPinterestDiggRedditStumbleuponVkWeiboPocketTumblrMailMeneameOdnoklassniki
Related ItemsAkdong MusicianAKMUAKMU SailingLee Chan HyukLee Su Hyun
← Previous Story ATEEZ Pairs Up With M2 For New Reality Show Adventure
Next Story → ATEEZ Begins Comeback Countdown With Mysterious Teaser Photo Hinting A New Journey