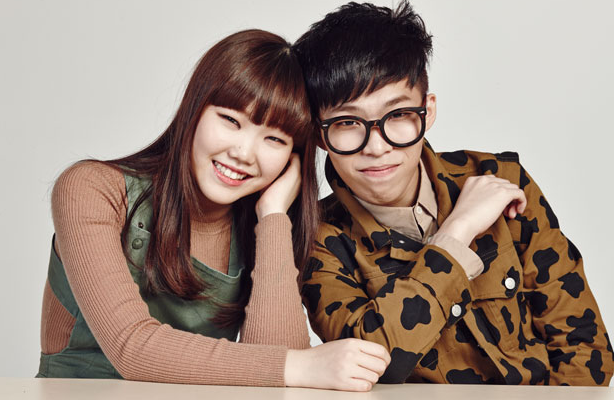 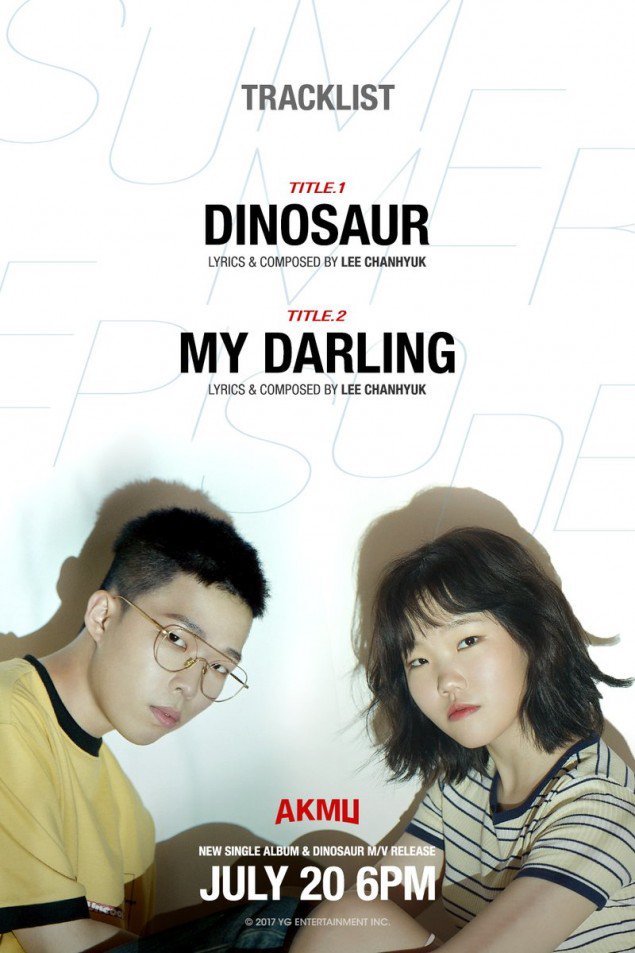 Right after it was released, the album’s first title track “Dinosaur” climbed up to the top spot on many local music charts, namely Olleh Music, Bugs Music, Genie, and Soribada.

The song brought listeners interesting experience with electronic dance music. This is also the first time the duo tried their hands on this musical genre.

Meanwhile, on July 22, Akdong Musician concluded its four-month nationwide tour titled Diary by holding a concert in Goyang, Gyeonggi Province. The two paid a visit to 10 cities in total, and brought 17 wonderful performances to their fans.