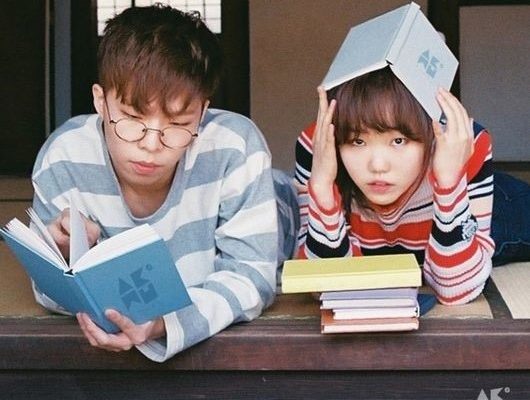 They are so popular.

Akdong Musician’s latest album, titled ‘Spring Vol.1’, took the first spot on many local charts as soon as it was released last night.

The album includes six tracks, performed by the duo’s unique style and soulful voices. It conveys the feelings and hopeful expectations about daily life, bright dream and youthful love. 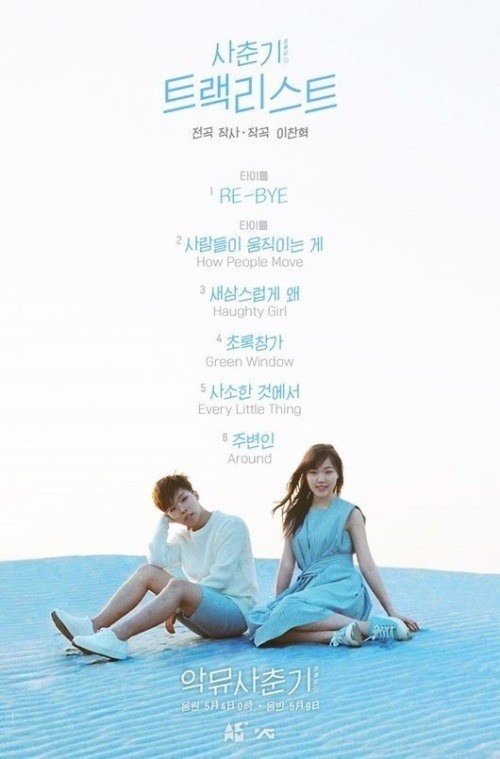 The title song, dubbed RE-BYE, snagged the first spot on many major music charts, such as Naver Music, Melon, Mnet, Bugs. Another track, titled How people move, also won the high place on the list.

Meanwhile, the duo will hold a mini concert to promote their new album at an outdoor stage in Seoul Forest on May 5.