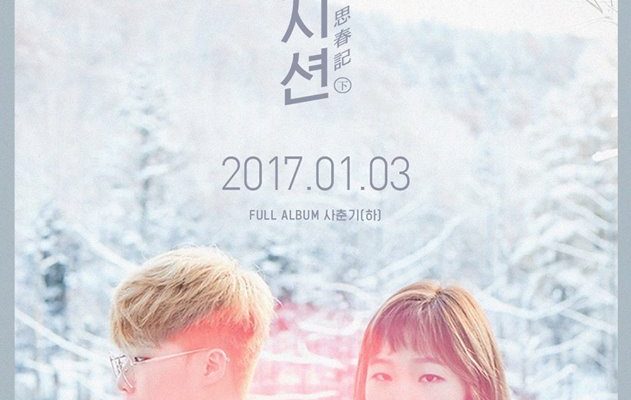 Akdong Musician To Return On January 2017

Mark your 2017 calendar for Akdong Musician.

Akdong Musician (AKMU), Lee Chan Hyuk and Lee Su Hyun, will usher in 2017 with a new song and new album, titled Puberty Part.2. This is a follow-up from their previous album, Puberty Part.1.

It has been a busy month for YG artists.

BLACKPINK and Sechkies had made their comebacks earlier on. Come this December 12, BIGBANG will also return with its full MADE album.

For now, take a listen to AKMU’s Puberty Part.1 if you have not: