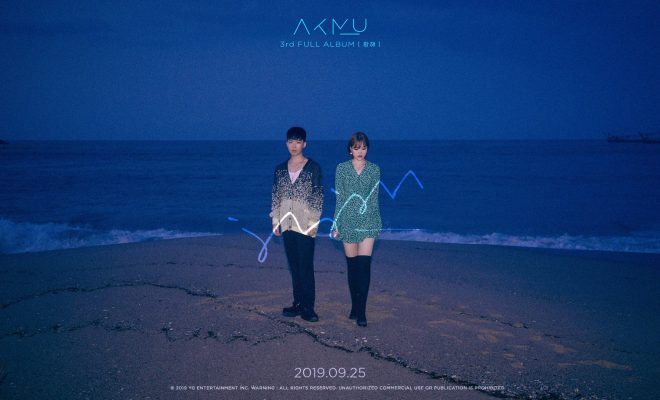 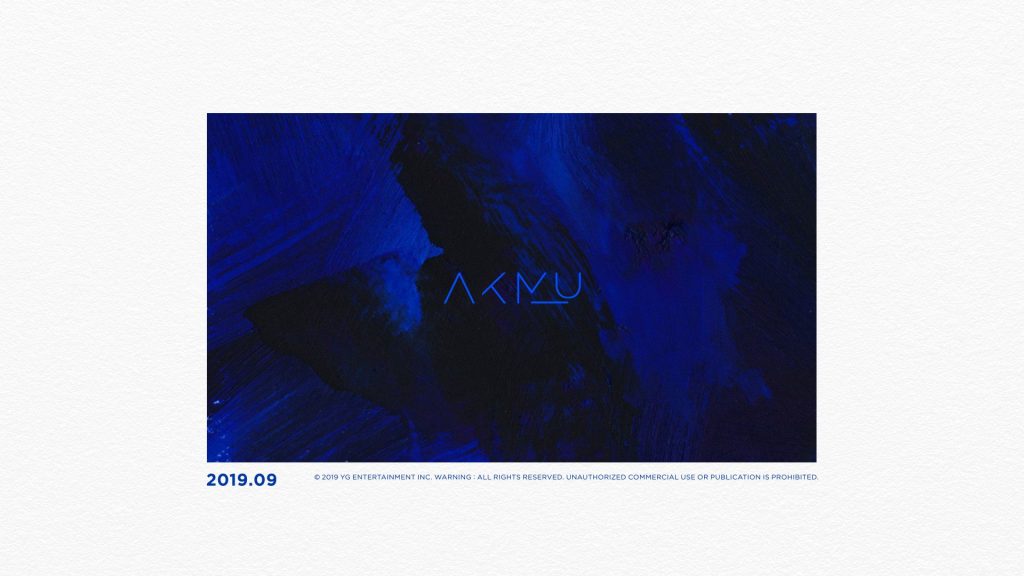 In the video, the soothing guitar sound envelops the mellifluous song drawing a relaxing mood.  In particular, the lyrics of the song reflect delicate emotions of yearning.

Halting their activity for Lee Chan Hyuk’s military service, the talented duo marks their return after two years and two months. On September 9, YG dropped the album teaser, bearing the comeback date set for the brother-and-sister duo that is September 25.

Sailing will be the Lee siblings’ album to be released since Lee Chan Hyuk’s military service discharge in May. Additionally, it will be Lee Su Hyun’s first album in her 20’s.

Debuted in 2014, Akdong Musician traces their music popularity as victors of talent show K-Pop Star 2. They have released two full albums and one mini album: Play, Winter and Spring. The albums charted well, with the first album impressively peaking at the top spot of Gaon Music chart and ranking second on Billboard charts.

In June 2019, the siblings appeared as guests in Knowing Brothers. As the known lyricist and composer, Chan Hyuk hinted how he has been working on music for their latest album. Moreover, he remarked that the songs need the feeling of love for the singer.

Sharing she was baffled when her brother asked if she has been in love, Su Hyun as heard on the recent mood teaser certainly evoked sweet feeling of love emating from her voice.