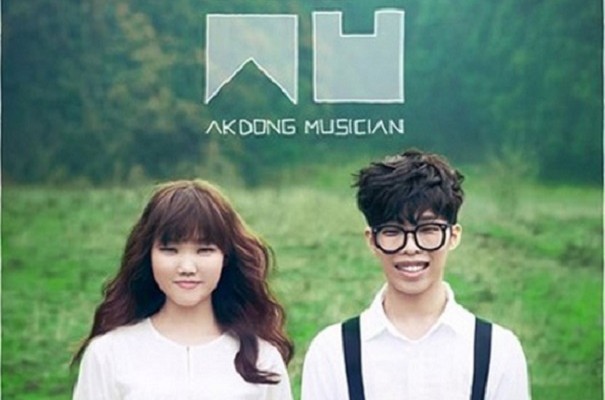 Hangeul Day is just right around the corner, and sibling duo Akdong Musician (AKMU) has been revealed to give fans a special treat on this day.

According to YG Entertainment, AKMU will be dropping a new single titled Like Ga Na Da on October 9 as part of a public campaign to commemorate the invention and proclamation of the Korean alphabet, Hangeul. 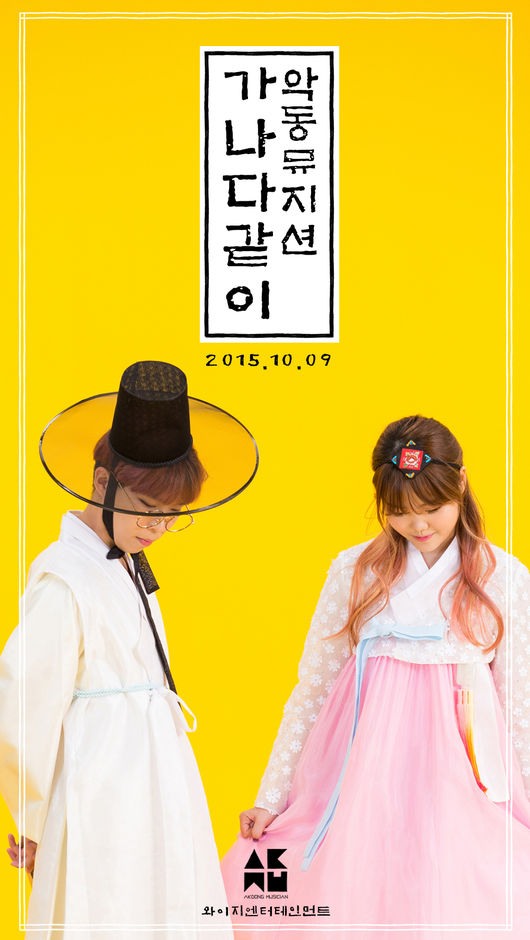 Written by AKMU and co-planned by Woori Card and YG Entertainment, the song is expected to promote the beauty and meaning of Hangeul. The music video for Like Ga Na Da is slated for release on the same day via YG Entertainment’s official YouTube channel and other SNS accounts.

Hellokpop, as an independent Korean entertainment news website (without influence from any agency or corporation), we need your support! If you have enjoyed our work, consider to support us with a one-time or recurring donation from as low as US$5 to keep our site going! Donate securely below via Stripe, Paypal, Apple Pay or Google Wallet.
21
SHARES
FacebookTwitter
SubscribeGoogleWhatsappPinterestDiggRedditStumbleuponVkWeiboPocketTumblrMailMeneameOdnoklassniki
Related ItemsAkdong MusicianAKMUHangeulLike Ga Na DaYG EntertainmentYoutube
← Previous Story Watch 2015 Korea Drama Awards Live on V App!
Next Story → New Star Couple Revealed: IU and Rock Musician Jang Kiha