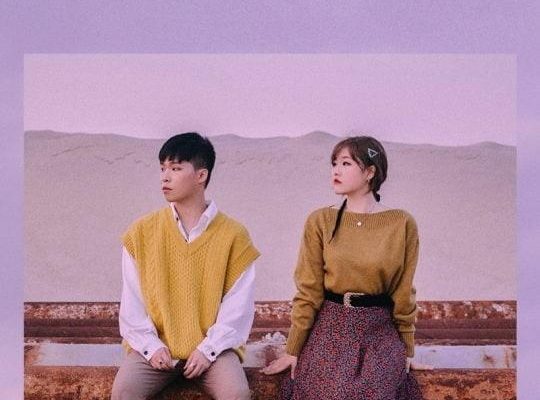 AKMU Gears Up To Delight Fans With New Album

It’s confirmed! AKMU is preparing for their comeback! 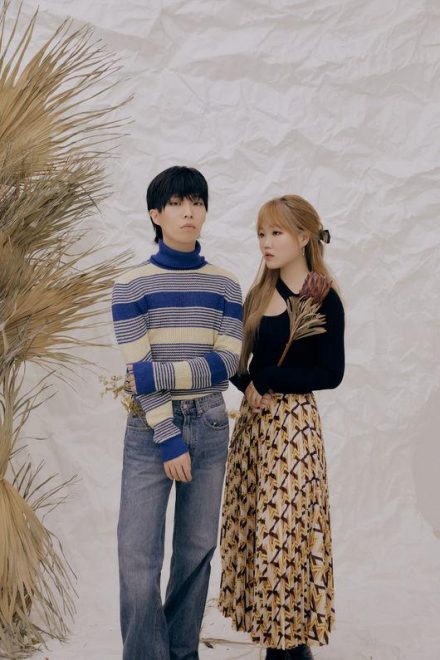 Just recently, their long-time agency, YG Entertainment, confirmed the news, saying, “AKMU (Lee Chan Hyuk, Lee Soo Hyun) is currently filming a music video for a new song. We will inform you of the detailed schedule through an official press release.”

It has been eight months since AKMU gifted fans with their single “HAPPENING” released in November of last year. There is great anticipation as to what kind of song they will touch the hearts of listeners this summer, who have dominated the music charts with high-quality well-made music every comeback.

Moreover, the duo’s upcoming album will mark their first release since renewing their exclusive contract with YG Entertainment in January.

The two officially debuted under the company in 2014 after winning the K-pop Star Season 2 in 2012. Throughout the years, the siblings captivated listeners with their unique musicality and admirable chemistry. They have a number of hit songs such as “200%,”  “Give Love,” ‘Time and Fallen Leaves,” “RE-BYE,” “A long long night,” and “DINOSAUR.”

Fans should stay tuned as more details about AKMU’s comeback will be revealed in the coming weeks!