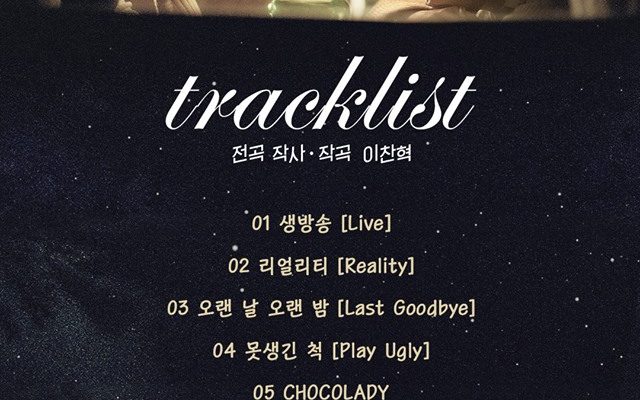 AKMU’s upcoming album has eight tracks which depict a timeline of events in a person’s life. It begins with birth to one’s growth bringing forth memories of nostalgia along the way.

It appears that we will get to see a much more mature sound of the brother-sister tandem on their new album.

Also, Lee Chan Hyuk wrote all the tracks of the said album.

WINTER caps off the season series themed albums of the group after they had previously released SPRING earlier this year.

The album’s official release is on midnight of January 3, 2017.  The duo’s musical short film entitled ‘Spring Of Winter’ in time for their ‘Music Event: Winter Theater’, will air on January 1, 2017, 1pm on Naver V Live.