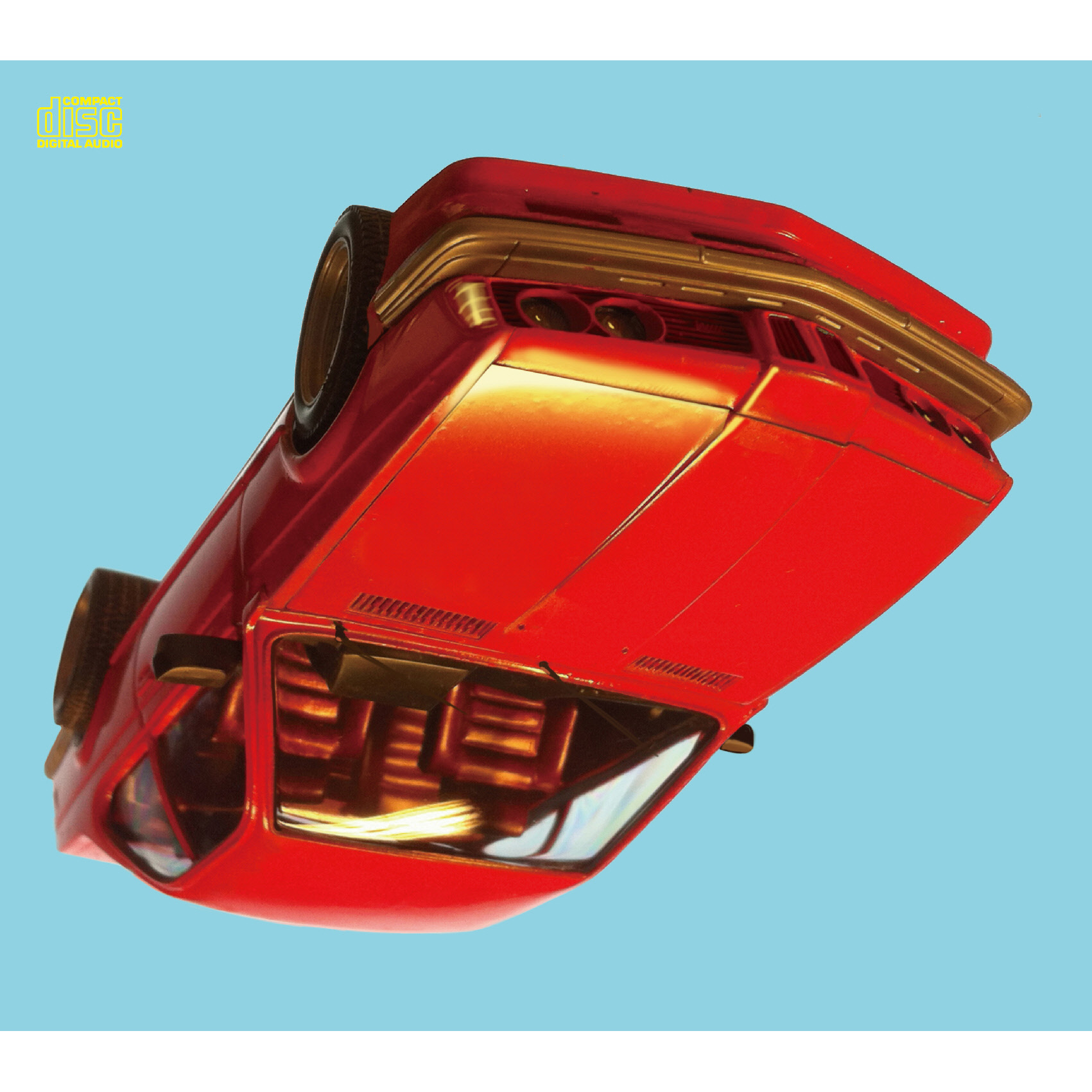 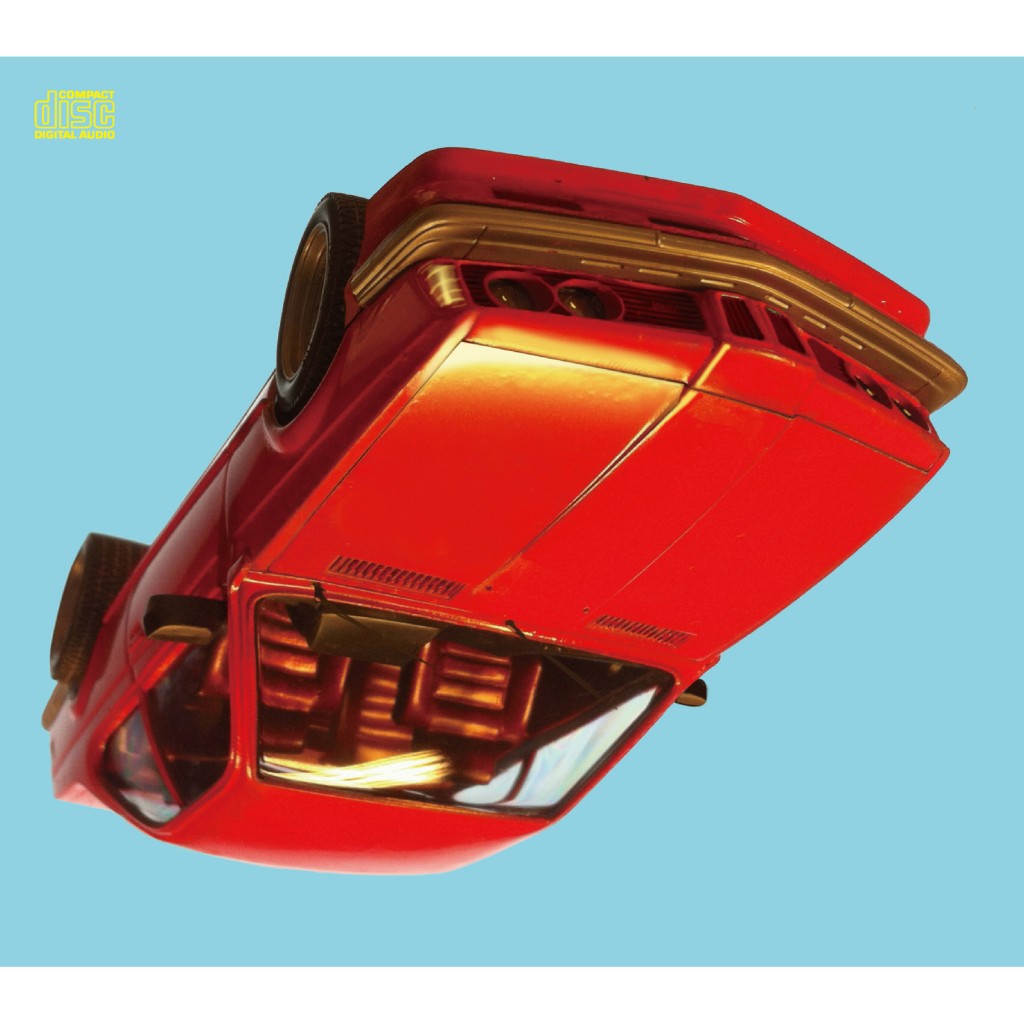 “Covered with mud, wandering // She runs through the city // But there is nowhere with the lights on // The world is not kind to her,” croons lead vocal Kwon Sun-wook, impossibly cheery in the face of this depressing tale in 아는 여자 (A Woman You Know). Much of Overcome, Achime‘s second studio album, carries a similar dichotomy. Pouting and cynicism are sung colorfully by Kwon, while piggybacking upon lively instrumentation.

So Doh! masks its abortive attitude (“The world has closed off its eyes and ears // All we can do is // Resent the world and fall asleep”) in warm electric piano and singalong chorus. 스포트라이트 (Spotlight) uses an old-school, backbeat rhythm and bouncy falsetto refrain to express helpless, powerless regret. Peeping Tom may not be so depressing, but it’s downright subversive in its innocuously presented portrayal of voyeurism set to sensual keys and ambiance.

So far, the point seems to be acceptance of the unpleasant status quo–and learning to find contentment somewhere in it. That’s hardly an uplifting theme, and it’s hardly surprising given this band’s history. But what gives Overcome additional dimension is the fact that the album itself is also dichotomous; for all the gloomy and twisted lightheartedness here, there’s actually some straight lightheartedness as well. And it’s done in a way that forces a different perspective on the album.

Look at lead single Overcome. Kwon sings, among other things, “Some said you’ll give up // Some said you’ll stop // You’ve heard many words // You’ve hurt as much as you’ve been in joy // But still you laugh // And begin to sing.” There is no cynicism here, nor duality, nor doubt. In fact, it addresses those very things that Achime likes to write about and dismisses them with a wave. There’s a sense of bubbling ebullience and rising hope in the composition.

Because that song opens the album, Overcome has an uplifting backdrop against which its darker songs are played out. On the one hand, this diminishes the impact of the latter songs, but on the other, it makes for more open interpretation–the album could be seen as a delineation of the “many words” referred to in Overcome (the song) or as a gradual fall back into despair, to list two.

No matter which interpretation you opt for, you can’t help but appreciate Achime’s performances in Overcome. Kwon Sun-wook does his best Kim Chang-wan impression in several songs, selling the whole slightly-detached, floaty feel well in the slower songs, and is his usual high-pitched-and-abrasive self in the uptempo ones. Bassist Kim Jung-min and drummer Kim Soo-yeol both put in unrelenting, intricate performances in Hyperactivity (from last year’s EP), and guitarist Lee Sang-gyu and keyboardist Kim Kyung-joo shine in the dizzying electronics of 02시 무지개 (2AM Rainbow) (also from that EP).

Even apart from the excellent moments, the instrumentation is reliably solid throughout–in both maintaining the slightly mellow modern-rock pace that is Overcome’s meat-and-potatoes and ripping some fiercer riffs. Adding flair to this base is the band’s experimental streak, found in 와이파이 (Wi-Fi)‘s breathing effects, Hyperactivity‘s almost percussive bass and pervasive screeching, 2012‘s four-minute outro, composed of only a continuous, monotone electronic beep, and more.

This experimentation gives me the feeling that Overcome was a more ambitious project than it turned out to be. Scope-wise, this album is comparable to Deli Spice‘s Open Your Eyes. The reason why Overcome is still filling, though, is because it gets more out of the same moderate scope. The instrumentation is tightly constructed and well oiled; there’s a distinguishable, if not straightforward, thematic direction; the sound is comfortably Achime’s without losing grasp on trends. A band could do much worse on a sophomore full release; these guys are headed for greener pastures still.