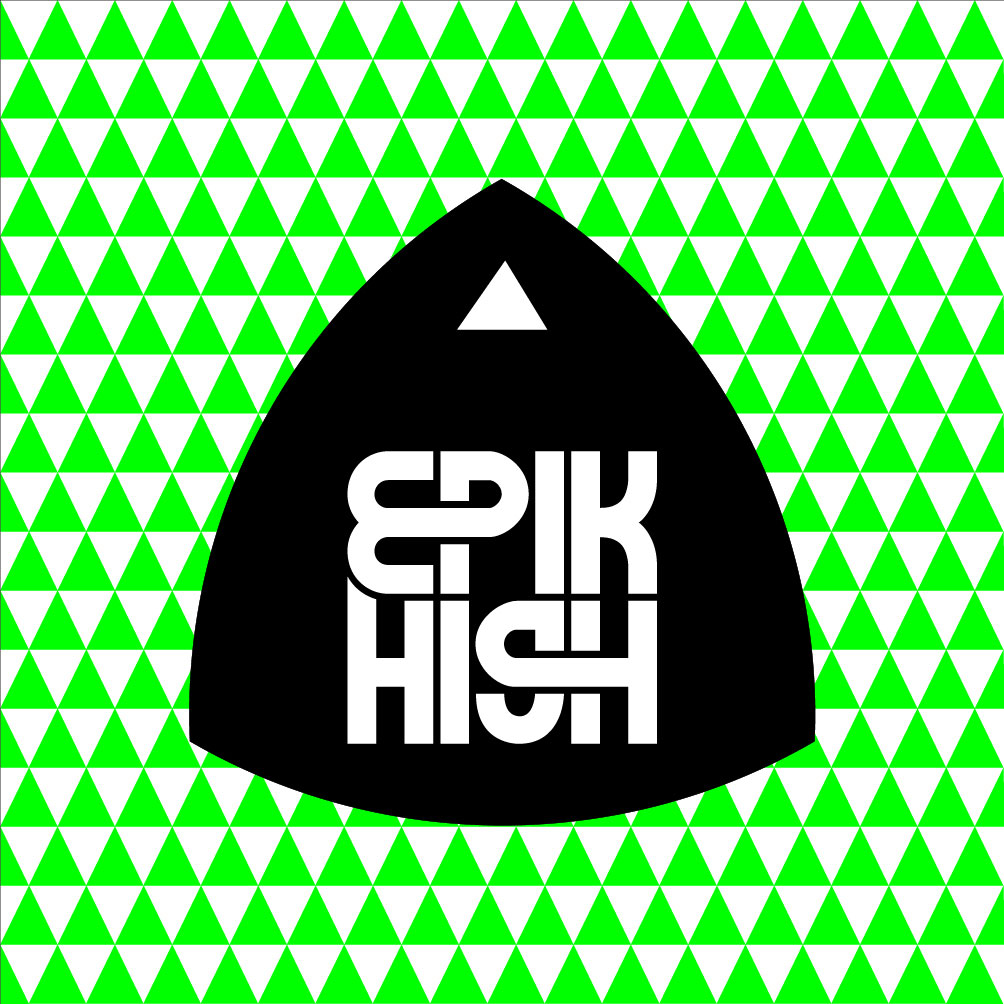 I was nervous. I was nearing the end of 99, Epik High‘s much-anticipated comeback album. I hadn’t skipped past a track – partly because I couldn’t, what with this review business and all, but also because I was determined to give these stars of the rap scene their due. But the impossible was beginning to dawn on me; it had been a nagging unease at first, starting with the early release of 춥다 (It’s Cold). Unease became doubt through the first part of 99, and it turned into frantic dread in the second. As the last synth hits marked the end of New Beautiful, I had no choice but to face it. For the first time in nearly a decade, an Epik High album had fallen short of (my) expectations.

A foreign feeling, that. Like the album itself: 99 is a departure from the last six years or so of the trio’s work, eschewing both the dark, gritty overtones of Remapping The Human Mind (2006) and the tender, ultrasensitive emotionality of Pieces, Part One (2007), Lovescream (2008), and [e] (2009). The seventh album is instead chippy and lighthearted – the obvious comparison is Swan Songs (2005) and its collection of bright tracks, but 99 feels fundamentally different even from that.

There’s the YG polish, of course, most notable in lead single Up. The throbbing, anthemic beat and Park Bom‘s chorus give it an unmistakable flavor. Then there’s the retro sound-set that powers half the album, ranging from 사랑한다면 해선 안될 말 (Words I Shouldn’t Say If I Love You)‘s disco beat to 아까워 (Too Good)’s acoustic funk. There’s also an unprecedented commitment to hook-driven structure, as seen with the dense electronics of Kill This Love and New Beautiful. All of these are new tricks in Epik High’s bag that contribute to 99’s foreignness.

But new doesn’t necessarily mean bad, as we all know. The issue with 99 isn’t that stuff is new, but rather that the new stuff sounds uninspired so much of the time. The aforementioned Up, for example, has a tantalizing refrain but immediately quashes its own momentum with an out-of-place singalong sequence. 춥다 (It’s Cold) is but a shell of prior works in the mellow rap vein, suffering from an unmemorable refrain and repetitive structure. New Beautiful’s clubtune base minimizes Epik High members’ roles as rappers and instead thrusts them in the role of leading a rousing chorus, which doesn’t work out so well. In similar ways, each track on the album falls short of being truly impressive.

Now, it’s not just that 99 lacks the creative brilliance that made Epik High a seminal name. The album actually doesn’t need that to work. This thing is clearly crafted with a different purpose in mind; it’s not intended to be the next masterpiece. It’s an interesting diversion, a concept album, but not much more.

Considering that, there are actually lots of things that 99 does well. I appreciate the diverse palette of instrumentation, highlighted by the ringing piano-and-claps accompaniment to 악당 (Villain). Mithra is lights out with his rapping in this album, showing highly organic flow in Too Good and shifting between all sorts of speed gears in Kill This Love. Tablo doesn’t showcase his writing ability much here (just like how DJ Tukutz gets almost no recognition), but he still manages to sneak in a hilarious and technically exhilarating verse in 비켜 (Get Out The Way).

Nevertheless, 99 is a disappointment. It’s still a decent album, so is it unfair to say that? Of course it is. But that’s the cost paid by every great artist: they’re held to higher standards. Whether Epik High is doing emocore or dirty-south or country music or whatever, people expect to be blown away. This album doesn’t do that. Again, it sounds like 99 is more experimental than anything. So I wouldn’t put too much stock in what this says about the group’s future. Say, a “Pieces, Part Two” is beginning to sound real good…