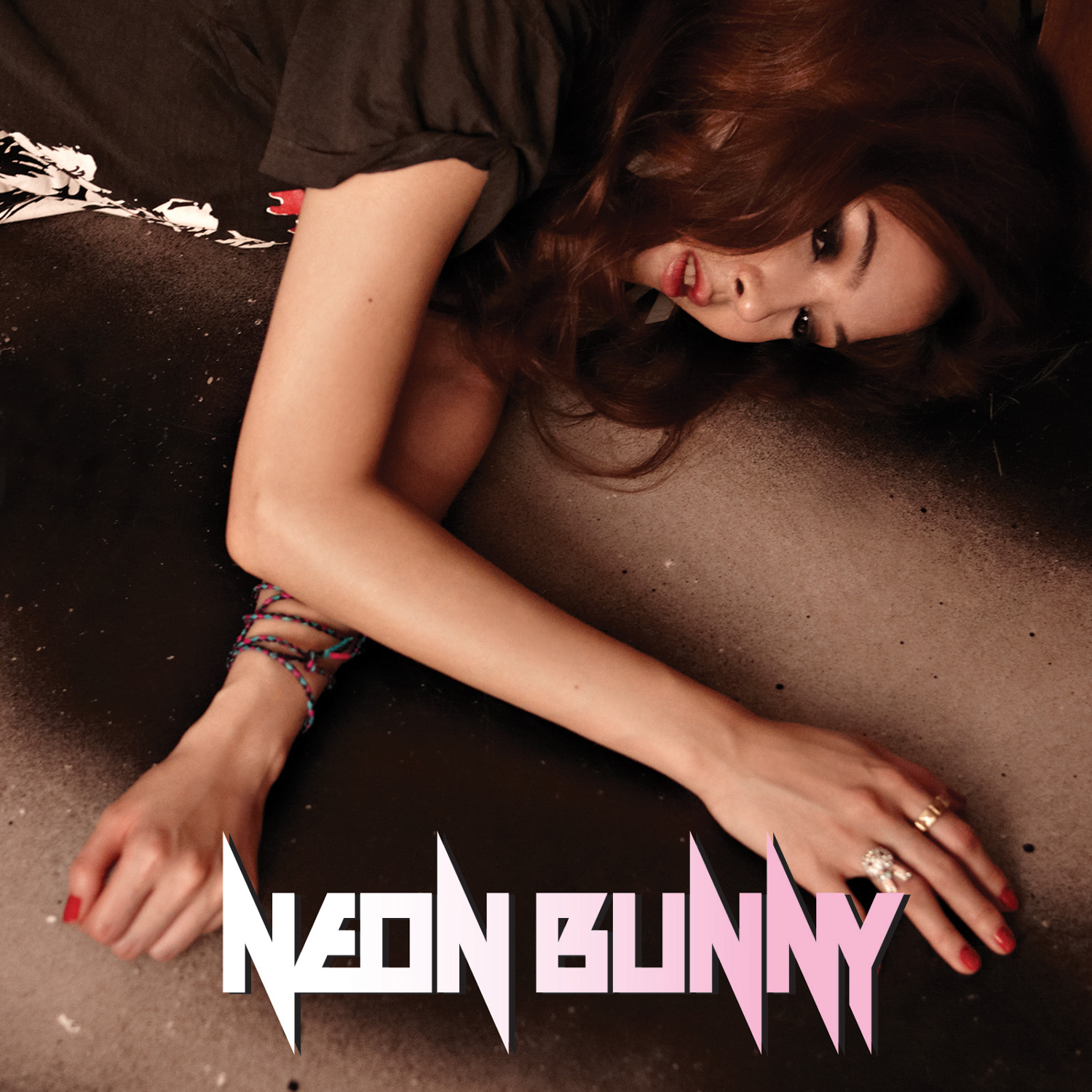 Is it some sort of season? All the rabbit-themed artists are coming back – we reviewed one last week, and I am kicking myself for not having reviewed J Rabbit‘s Looking Around the other week. The latest leporine artist to return is Neon Bunny (Im Yu-jin), one of 2011’s most pleasant surprises. Her debut album, Seoulight, was critically acclaimed and found decent indie success. It appeared on numerous best-of-2011 lists and won Best Pop Album at the 2012 Korean Music Awards; meanwhile, it was an honorable mention pick in my Year In Review write-up, and Neon Bunny was my pick for Rookie of the Year. It’s an understatement to say there are high hopes for her.

Seoulight thrived on a synergy effect. The former Black Skirts keyboardist was masterful with the synthesizer, but her intricate instrumental work would not have sounded so irresistible if it wasn’t for her tasteful vocals. Running the gamut from playful to caressing (but always with a degree of detachment), Im Yu-jin’s vocals overcame technical imperfections to work with Seoulight’s accessible sounds and down-to-earth lyrics. Happy Ending upturns that formula. The keys this time are disconnect and contrast, not synergy.

Oh, her voice is still the same. Her strength remains tone and expression, rather than range or technique. Yet the sounds and lyrics have changed. Im’s impassively graceful vocals now sing uncharacteristic vitriol and dry sarcasm, sometimes riding atop dense and aggressive beats. In each of the EP’s four tracks, one of these three components is at odds with the other two.

In 비눗방울 (Soap Bubbles), for example, that component is subdued but still lighthearted vocals whispering a desperate plea (“Tell me frankly // tell me that you don’t like me”) as jazz guitars and a synthesizer-powered retro beat march on, uncaring. And in Plastic Heart, it’s an exaggerated, sweet performance paired to a fatally materialistic narrator and abrasive synth textures – aptly described as “suffocating” by one of our own.

But the EP’s latter half really shows this principle of disconnect in action. 왕자님 (Dear Prince) sounds like the most adorable way to diss somebody ever, but parts of its lyrics are as sharp as they are humorous – “Dear prince, are you an oil magnate by any chance? // Dear prince, then please relearn your Korean first” being one such sardonic moment. And 첫사랑 (First Love) makes some brutally honest confessions, declaring “Me, with these looks and this degree // I date someone like you only out of old feelings // Fixing my make up and doing my hair // I don’t do any of that for you”… but, you know, in that same clinically detached tone. The unpredictable mix of formal and informal speech introduces another source of contrast. Im is developing this into an art form.

Happy Ending’s instrumentation, while playing an important part in this disconnect strategy, merits some additional discussion in its own right. The arrangement is energetic and sometimes exhilarating, but I don’t think it tops Seoulight’s wonderfully varied palette – that would a tall order for any album. Still, this EP’s direction pays dividends of its own. As mentioned above, Happy Ending is denser and more aggressive than its predecessor; in addition, it is more retro in its concepts. That includes conspicuously heavy drum hits (found all over the album), echoing vocals (Dear Prince), and heavy synths accentuated by sparkling cymbals (First Love). Although no one would mistake these for actual 80s songs, the point is that Happy Ending‘s instrumentation performs the same thing that Seoulight‘s vocals and attitude did: introduce a little old-school flair to a very modern album.

With devices like that, Im Yu-jin manages to capture more personality than many full-length albums have. Thanks to solid sound work and an engaging presentation, Happy Ending is an uncommonly entertaining album and worthy successor to a promising debut effort. If there was any reason to doubt Neon Bunny before, consider them dispelled; 2011 was no fluke. The 29-year-old is well on her path to greatness.