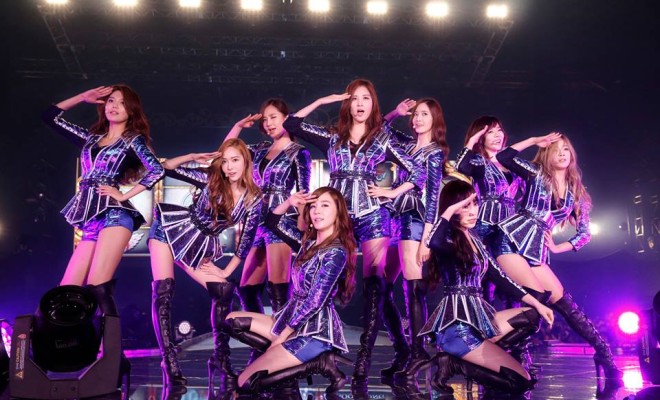 Each member has a busy schedule these days: Taeyeon, Tiffany and Seohyun are coming back as TaeTiSeo, with their new song Holler. Sooyoung has risen as an actress and gained many praise of her acting in The Spring Days of My Life, and Sunny is working hard as a DJ for her own radio show Sunny’s FM Date. Jessica, Yoona and Yuri are working for future movies, dramas and other programs.