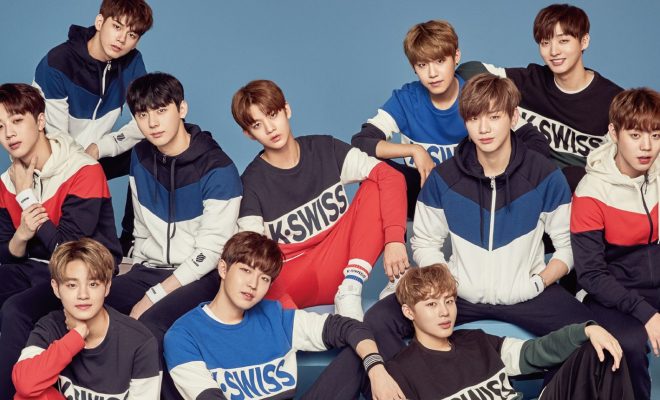 The Korean Business Research Institute recently published the list of brand reputation rankings for individual boy group members in January. The result was analyzed from 196,882,402 pieces of data among 395 boy group members from December 18 to January 19.

The brand reputation rate was based on participation, media, communication, and community indices. It is noted that all 11 members of boy group Wanna One are ranked on the list. 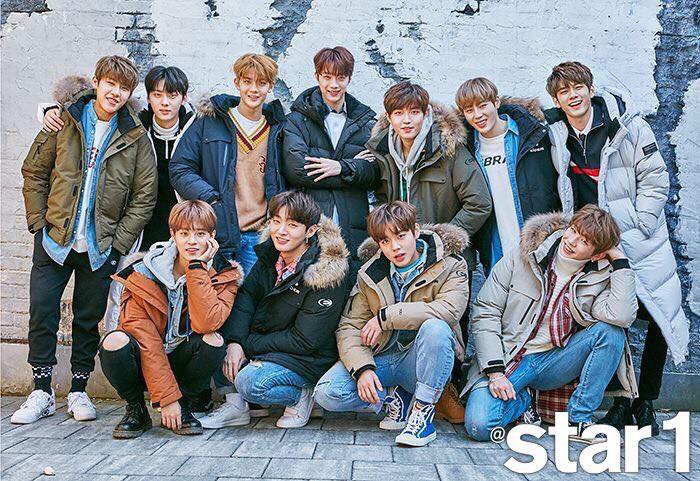 Meanwhile, Wanna One is the project boy group, formed by CJ E&M after Mnet’s competition series Produce 101 Season 2. In August 2017, the band marked its debut by dropping its first mini- album titled 1×1=1 (To Be One).

In November 2017, the boys continued to unveil their repackaged album 1-1=0 (Nothing Without You), with the lead track “Beautiful”.