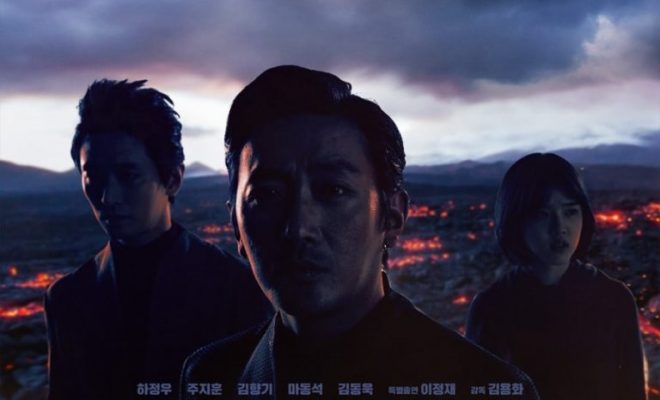 The Stars Of “Along With The Gods” Are Heading To Taiwan!

Heaven and Earth will collide as the stars of Along With The Gods heads to Taiwan!

The director and main cast members of Along With The Gods: The Last 49 Days will walk on the red carpet in Taiwan this August to promote the highly-anticipated film before it gets released in the country next month! 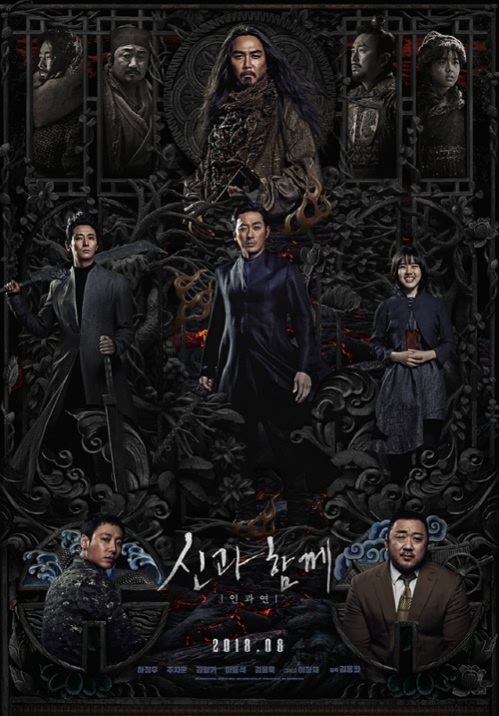 Besides the red carpet event, they will also conduct a press conference and hold separate promotional activities for media representatives from ten Asian countries, including Japan, Singapore, Malaysia, Indonesia, Thailand and the Philippines.

READ: Here Are 5 Reasons Why You Should Watch “Along With The Gods”!

The first movie smashed the Korean box office records and became the all-time second-most-viewed Korean film in Hong Kong. Moreover, Along With The Gods: The Two Worlds garnered a lot of love from Taiwan as it became the top-grossing Asian film of all time in the country. 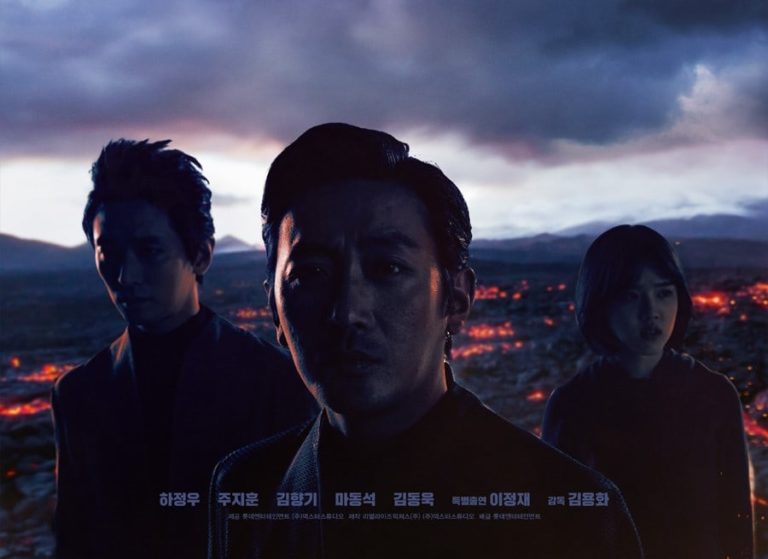 Along With The Gods: The Last 49 Days continues with the story of the first film’s three grim reapers and the journey they take as they guide their 49th deceased soul in hopes of being reincarnated. Along the way, they come across someone who knows about their forgotten tragic pasts on Earth which goes a thousand years back.

The mystery surrounding the three’s pasts grapples the attention of the viewers, especially with its first official poster promising that “a secret of a thousand years will be revealed”. 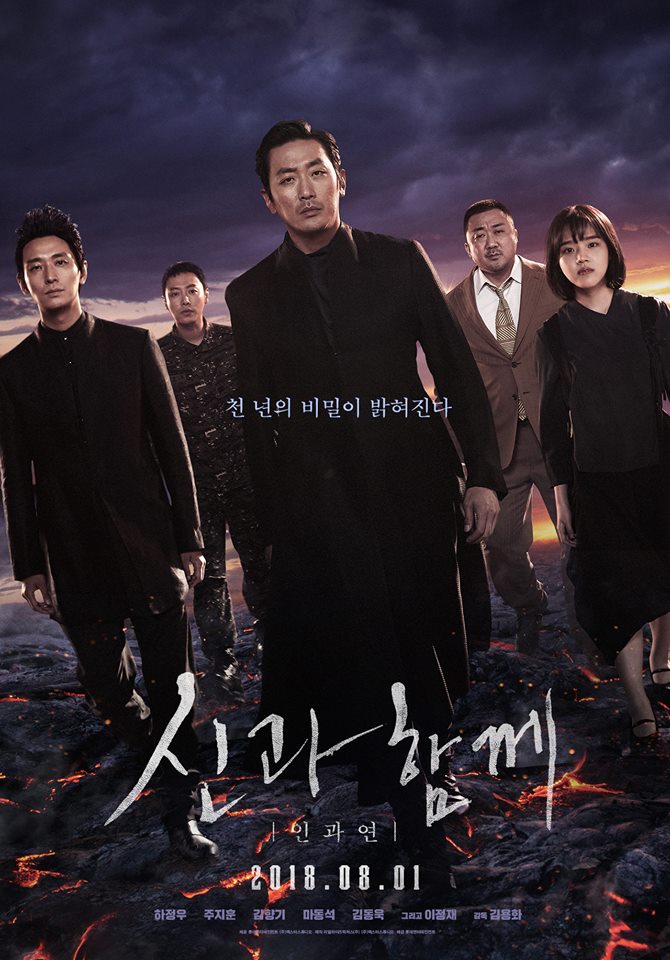 Along With The Gods: The Last 49 Days is set to premiere in Korea on August 1, in Taiwan on August 8, and in Hong Kong later in the month.

Are you looking forward to the premiere of Along With The Gods: The Last 49 Days? Let us know by leaving a comment below or tweeting us at @hellokpop!