Annyeong Daebak 3:The M.O.B. held a successful k-pop party in the Philippines

Daebak Entertainment once again made its mark with the third installment of Annyeong Daebak entitled The M.O.B

The K-Pop event was held on July 14 at Pasig City, Philippines. It was a fun filled event attended by hundreds of K-Pop fans all over the metro. The event was jam-packed with activities like contest, special performances and booths.

During the event, famous dance cover groups in the Philippines like David of Boys on Fire, Ku-Kiss and PlayBoyz graced the event with their fierce dance choreography. Boys on Fire risen its popularity when  they represent Philippines in the last year’s K-Pop Dance Cover Festival bagging the fourth place. K-Pop Philippine community also proven the popularity of groups like B.A.P, EXO, Girls’ Generation, 4Minute and Miss A as different cover groups dance to their songs. The highlight of the event is the flash mob event that was held at the latter part of the program.

Check out the video and pictures below: 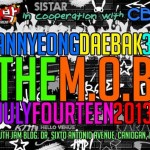 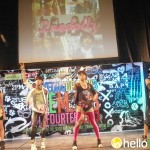 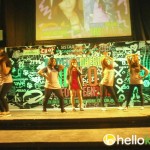 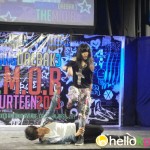 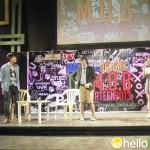 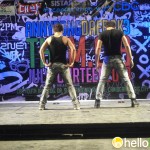 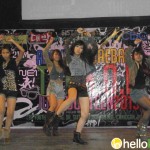 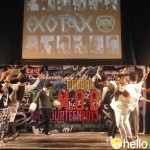 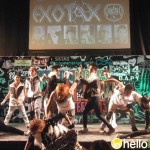 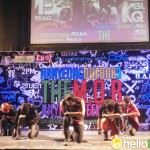 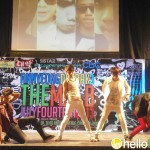 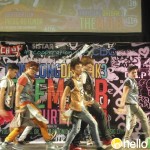 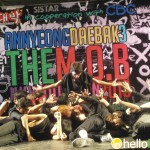 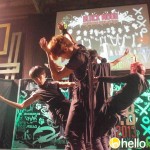 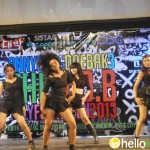 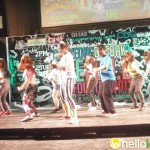 We would like to thank Pauline Almazora, Maica Bernard Cagalawan and Mark Jonero.