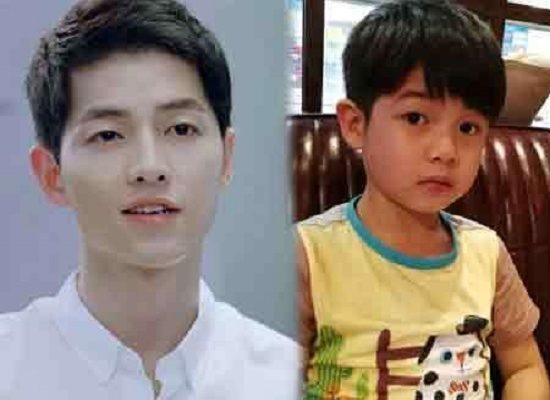 Another ‘Song Joong Ki’ Look-alike Found – This Time, It Is A Cute Little Boy

Song Joong Ki fever continues to be widespread in the world.

Back in June 2016, the internet buzzed with much attention after a photo of a Chinese flight attendant, who bore close resemblance to Song Joong Ki, was shared online . Now, it seems that there is even a “kid” look-alike version, all thanks to the youthful appearance of the Korean actor. 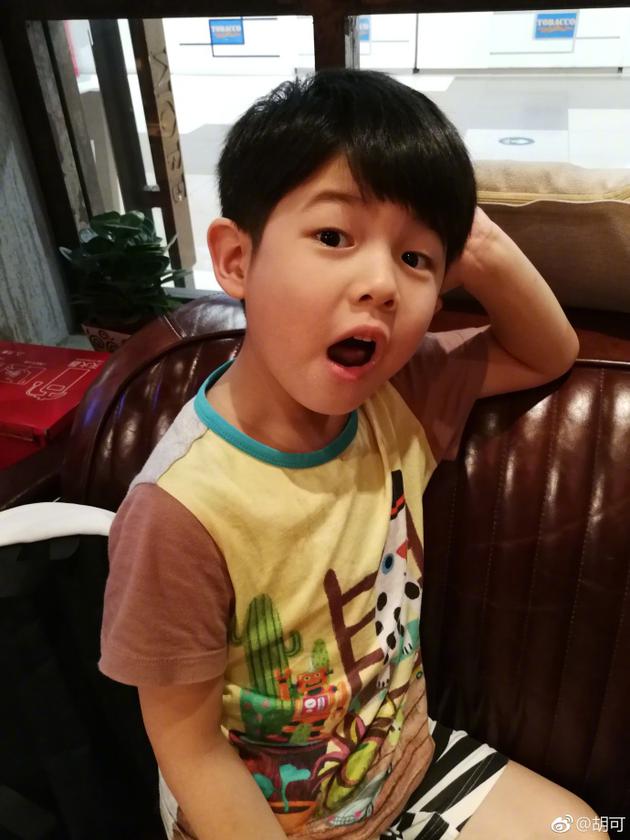 Recently, famous Chinese actress Hu Ke uploaded three photos of her celebrity son nicknamed as An Ji onto Weibo. In the photo, the little boy is seen with his cute chubby face and hair combed, with his mother’s caption, “Comb his hair to side parting, how’s it?” 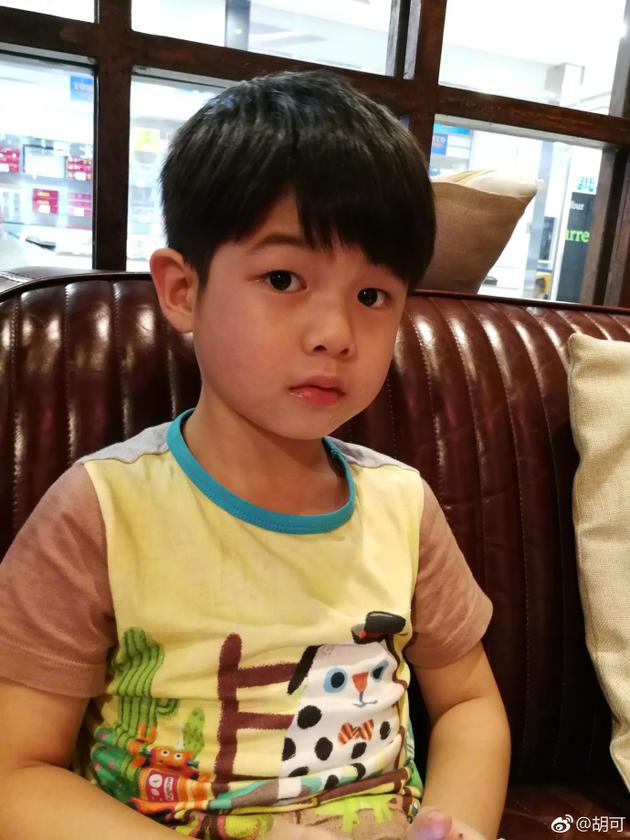 In response to the social media post, netizens all agreed, especially on the resemblance of top Korean actor Song Joong Ki. 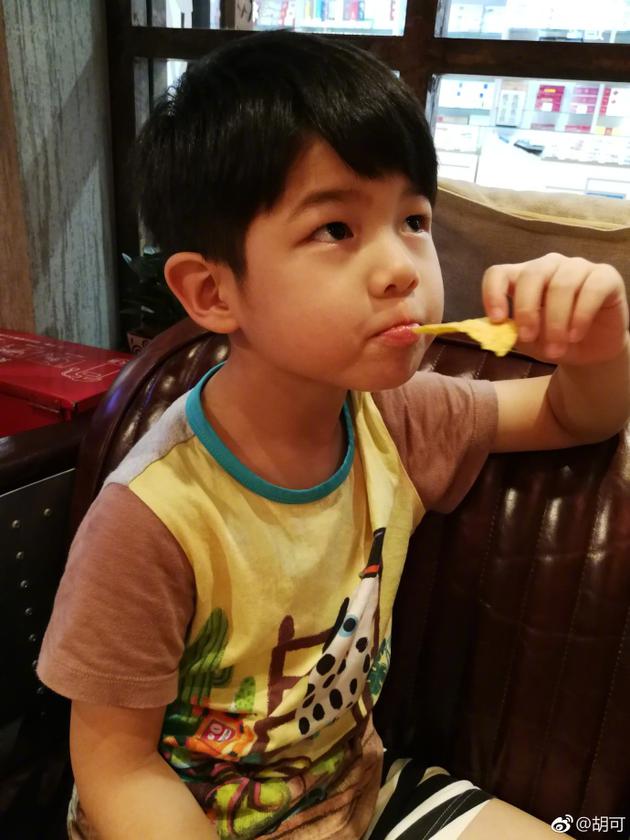 Many left comments, “Yes yes yes! This hairstyle (of An Ji) is too cute!”, “My god, this looks exactly like Song Joong Ki! An Ji’s too handsome!”