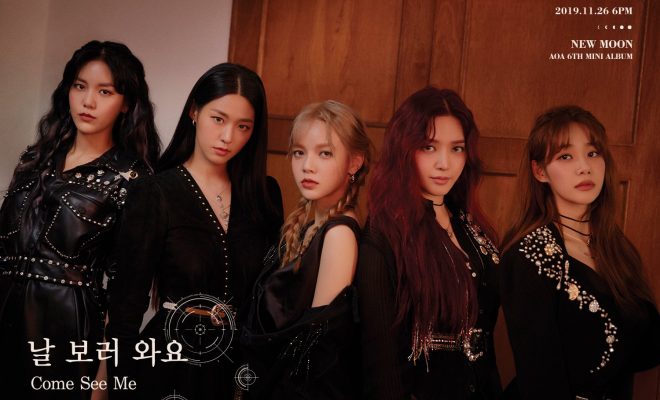 With their latest comeback, AOA invites everyone to “Come See Me” at the international iTunes charts

AOA recently made their eye-catching comeback on November 26 with their sixth mini-album, NEW MOON. It is led by the track “Come See Me”, which has been performing well on the iTunes charts since its release. 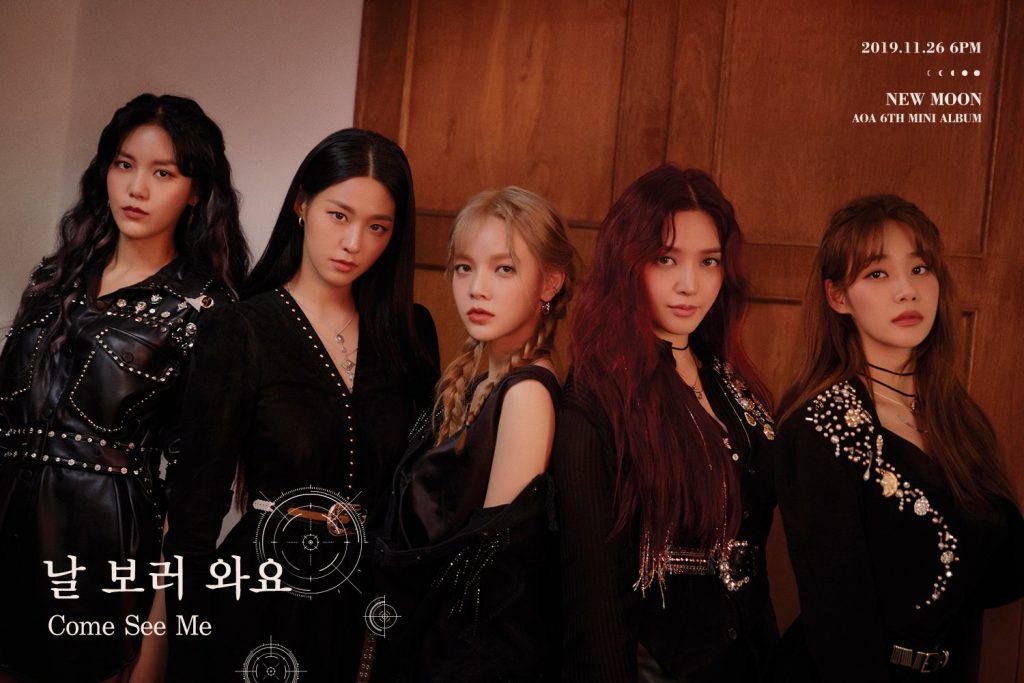 Aside from dominating South Korean music charts, AOA also made their presence known at the international iTunes charts. NEW MOON climbed to the top of K-Pop charts of eight countries, including the United States, the United Kingdom, Australia, and Russia. Moreover, the mini-album ranked second in the K-Pop charts of Malaysia and Thailand.

Meanwhile, Jimin, Yuna, Hyejeong, Seolhyun, and Chanmi will be kicking off promotions for their track with a performance at KBS’ Music Bank on November 29.