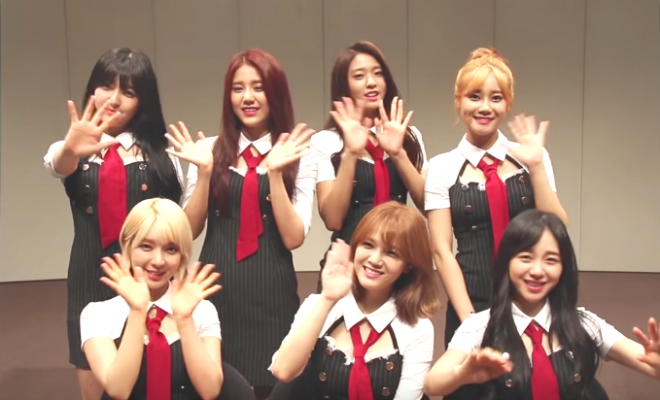 Good news to Japan Elvis! AOA is confirmed to hold its very first concert in Japan this December.

This coming concert will mark as their first concert in Japan, as the girls welcome their second year since debut. The concert entitled ANGELS WORLD 2015～Oh BOY ACADEMY～ will take place in Tokyo on December 18. They also unveiled a video, with them speaking in fluent Japanese to announce the good news.

The girls said they will be performing the songs from the new album, very nervous yet excited of the coming concert. The video is filled with cuteness and laughter of the AOA girls. 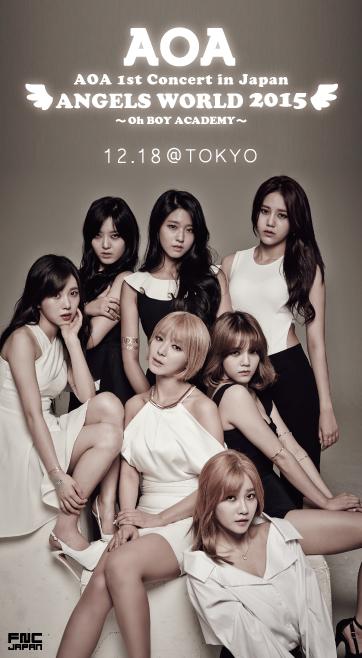 In related news, AOA will unveil its first Japanese full length album on October 14. They have also released the short PV of coming title track Oh Boy through GYAO! However, fans who live outside of Japan are not able to watch due to regional restriction.