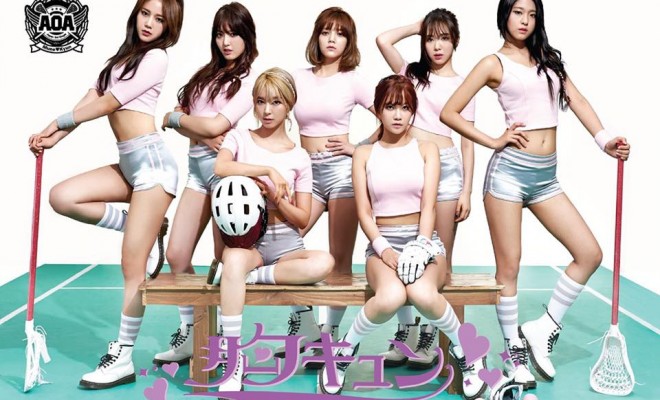 AOA has brought a successful close to its first live show in Japan!

After over a year since their Japanese debut back in October 2014, the girls finally had their first Japan live show, performing in front of up to 2,500 fans on the 18th at Shinkiba Studio Coast, Tokyo. 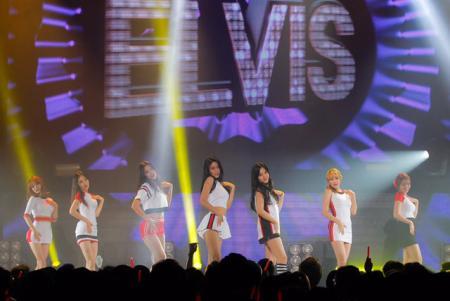 The girls brought the house down with a total of 21 tracks, including their latest Japanese tracks Heart Attack, Elvis, Miniskirt, Like A Cat, Chocolate, and Oh Boy. Members Yuna and ChoA also put their spin on Kana Nishino’s Sayonara, and Utada Hikaru’s First Love respectively.

We need your support! If you have enjoyed our work, consider to support us with a one-time or recurring donation from as low as US$5 to keep our site going! Donate securely below via Stripe, Paypal, Apple Pay or Google Wallet.
29
SHARES
FacebookTwitter
SubscribeGoogleWhatsappPinterestDiggRedditStumbleuponVkWeiboPocketTumblrMailMeneameOdnoklassniki
Related ItemsAOAchoAChocolateELVISfirst loveHeart AttackJapanKana Nishinolike a catlive showMiniskirtOh BoySayonaraUtada HikaruYuna
← Previous Story EXO Confirms Malaysia For ‘EXO Planet #2 The EXO’luXion’
Next Story → Rap Monster’s Mixtape Gets Featured by SPIN Magazine