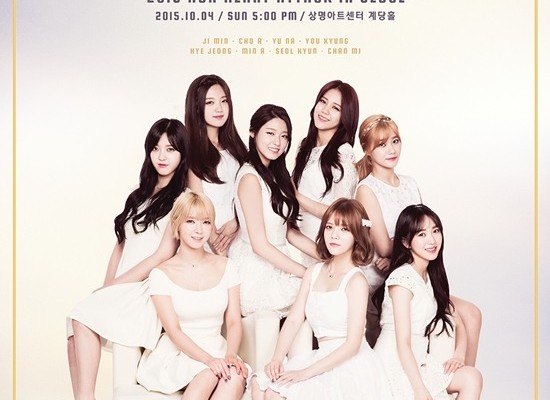 AOA To Kick Off 1st Fan Meeting This October 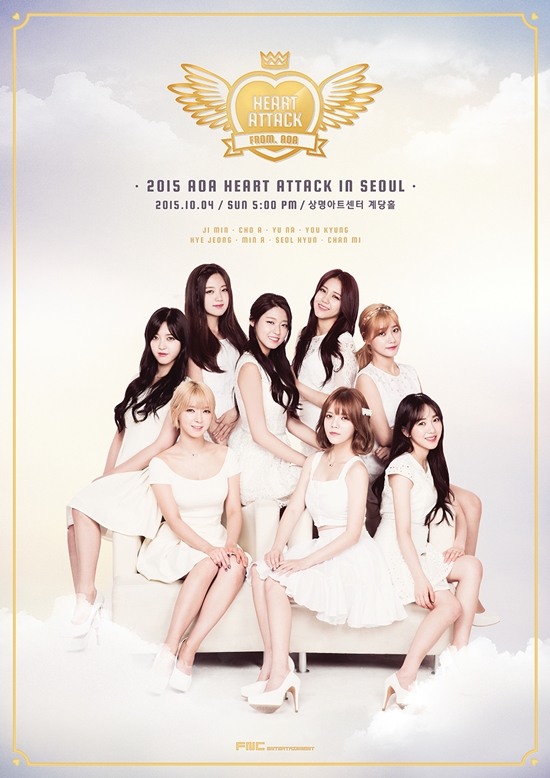 It is reported that the event will be held right on this Sunday, at Sangmyung Art Center in Seoul, followed by Taiwan and Hong Kong on October 10 and 11, respectively.

As the fan meeting marks AOA‘s third debut anniversary, there will be a lot of thrilling and exciting activities planned for fans.

Let’s wait and see what the girls will be showing at this coming event!