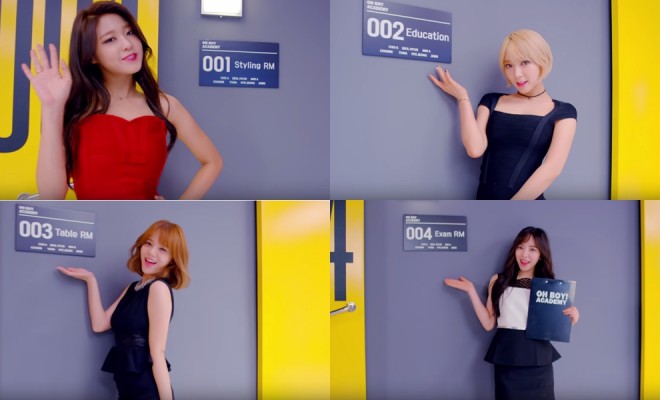 AOA continues to tease fans with the second music video teaser for the title track Oh Boy, off the group’s first Japanese album!

The girls of AOA will be releasing their first Japanese album, titled Ace of Angels, on October 14. Ahead of the release, they already unveiled the jacket images and first music video teaser for Oh Boy.

On September 15, they have dropped the second video teaser for the song, featuring all the members of the group. In the revealed teaser, the girls take turn to introduce their Oh Boy Academy. 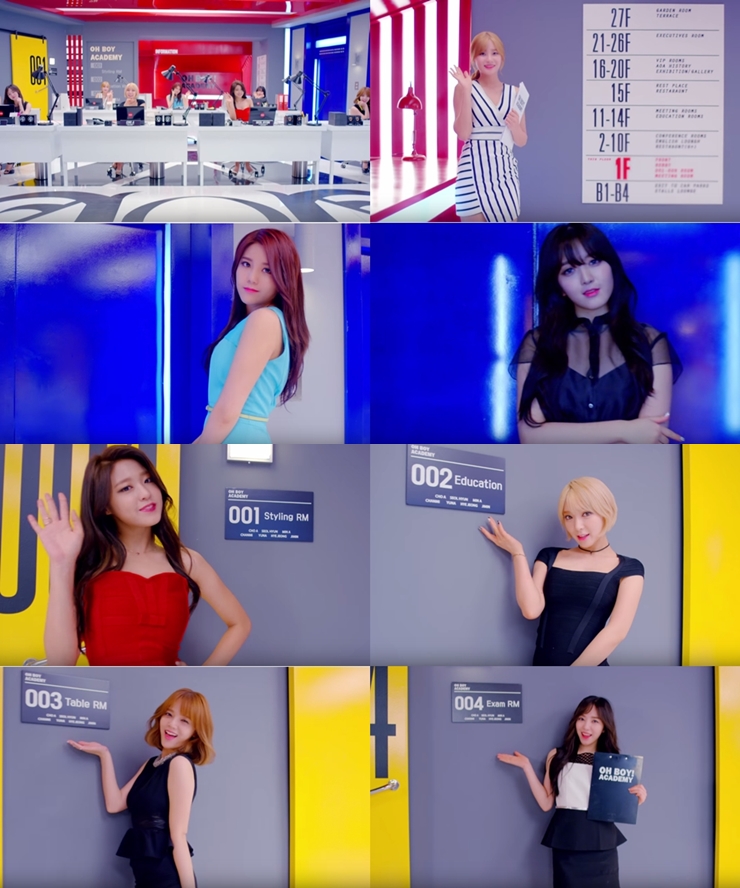 In related news, it is now revealed that the coming album’s two Japanese version tracks and two brand new Japanese tracks are Luv Me, You Know That; and Lemon Slush, Stay With Me, respectively.