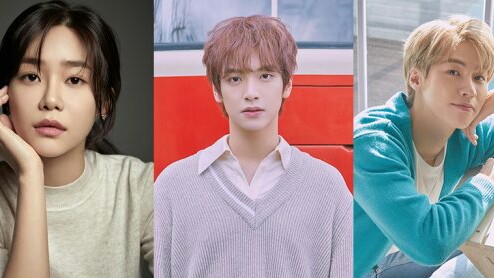 AOA’s Yuna And N.Flying’s Seunghyub And Jaehyun To Star In New Web Drama About Idols

AOA’s Yuna and N.Flying members Seunghyub and Jaehyun will be bringing a range of stories surrounding the idol life to the web drama scene.

AOA’s Yuna and N.Flying members Seunghyub and Jaehyun had been confirmed to be joining a web drama titled Big Picture House on January 20. 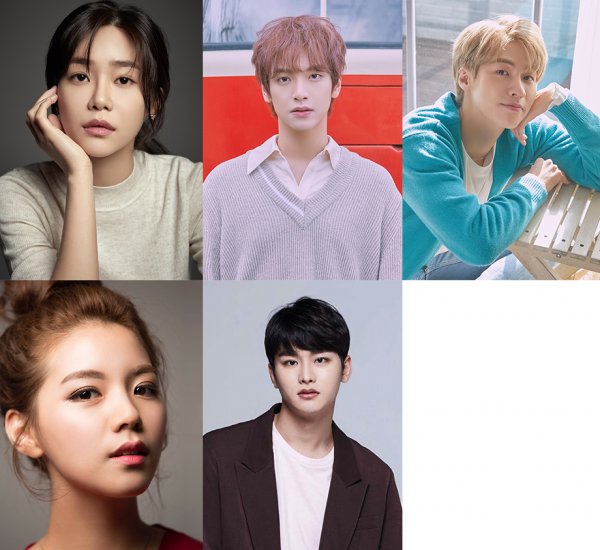 Bringing on a seemingly painful and heart-wrenching storyline, Big Picture House will follow the stories of trainees who were unable to fulfill their dreams of becoming idols, as well as idols whose careers were unsuccessful despite having debuted.

However, instead of being sad and dwelling on the negative, the web drama hopes to show viewers that failing once in life does not mean it would cause it to be over. Additionally, it aims to send a message to viewers that the time they used to chase their dream is not a waste of time even if they were not able to be successful because they can still shine someday in some form.

Marking Yuna’s next web drama project after Love Formula 11M in 2019 and further solidifying her position as an idol-actress, Big Picture House also marks the return of Seunghyub and Jaehyun to the drama scene after playing the main roles in the web drama All-Boys High last year as well.

The three idols will be joining young actors Choi Jung Woo and Kim Doo Ri, and the web drama is scheduled to air in March.

With its vision of spreading hope, Big Picture House serves perfect for the set of idols who had achieved their dreams of debuting after a strenuous period of training. Their presence in the music industry is also expected to be able to fully express what Big Picture House intends to convey.