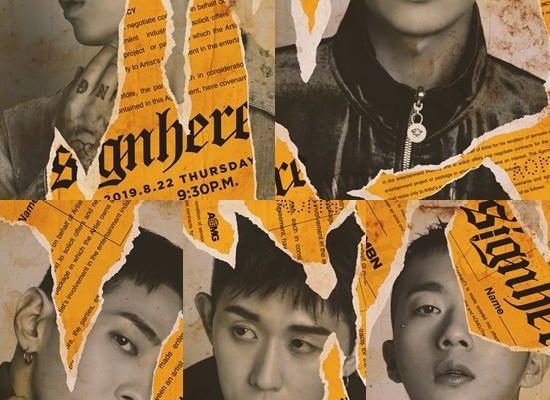 AOMG is ready to open their doors to bring on the new wave of Korean hip hop artists!

AOMG further hypes up their upcoming audition program Signhere with teasers of their top stars like Jay Park and Simon Dominic preparing to welcome new faces to the K-Hip hop scene! 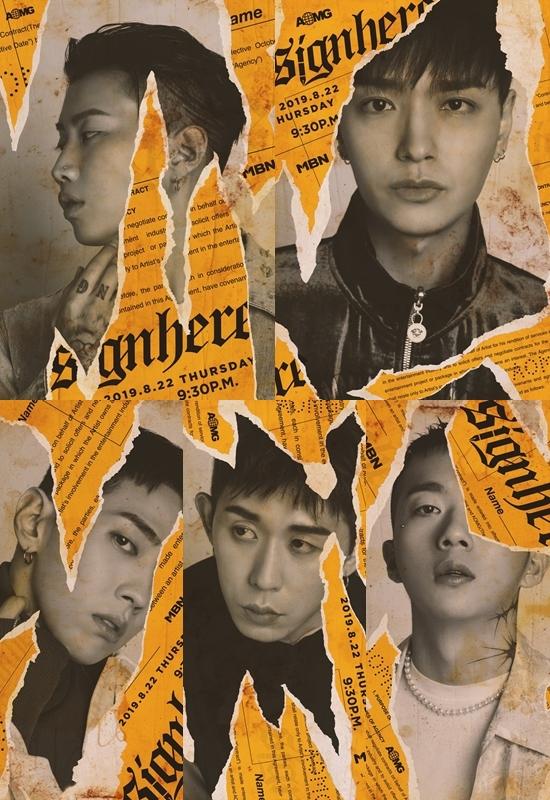 The hip hop label amplifies excitement a few days prior to the broadcast of their first audition program with individual teaser posters of their top artists who will also star in the show.

Led by Jay Park, the round-up of the top hip hop artists who will be lending their talents to the show include Simon Dominic, Gray, Code Kunst, and Woo Won Jae.

The five will guide the new names to the hip hop industry where they are all esteemed personalities in.

Just like their powerful skills in their own fields, they gave off their most intense gazes and glowered with so much charisma challenging those who dream to enter the K-Hip hop scene in their photo teasers.

Signhere is the label’s search for a new hip hop artist to join them in leading the industry’s next generation. It will look for fresh faces who will be able to show off well-rounded musical talents, including rap, vocals, producing, and performance.

Besides the photo teasers, the hip hop label also shared a music video featuring the five artists on August 9.

Set to be begin with its first episode on August 22 at 9:30 PM KST, the show will be aired every Thursday via MBN.