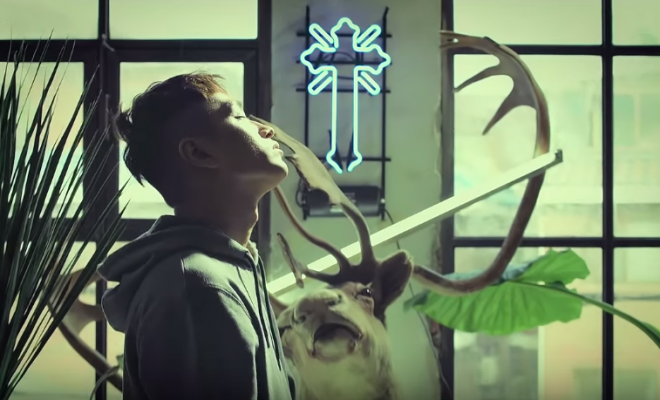 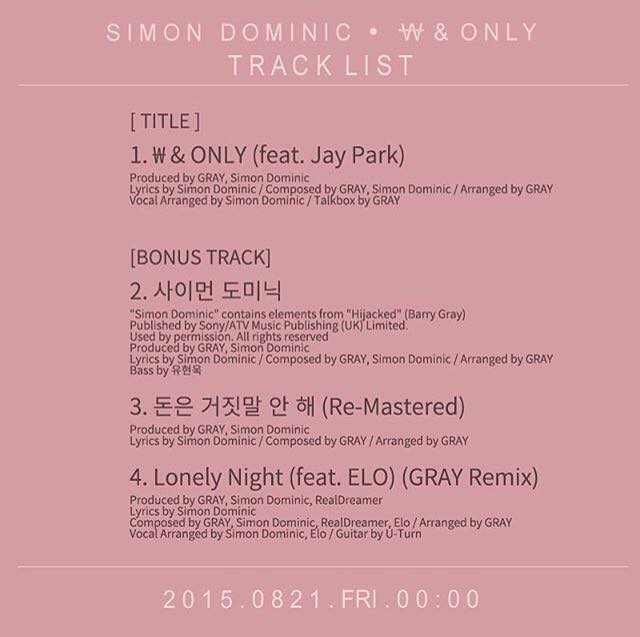 Simon Dominic‘s music video is pre-released ahead of the official comeback, which falls on 21 August. Money Don’t Lie, which was released in April last year, will be re-mastered to be included in this album. Lonely Night is also another solo track of his release back in the Supreme Team days, featuring 8C Boyz. Simon D will show you another vibe of the same track as it will be a remix version and, it features ELO too!