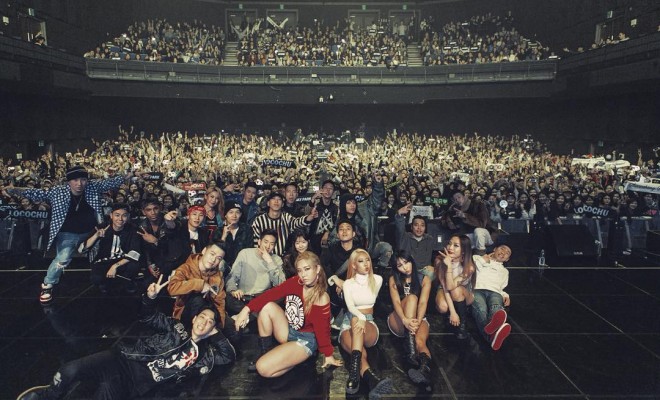 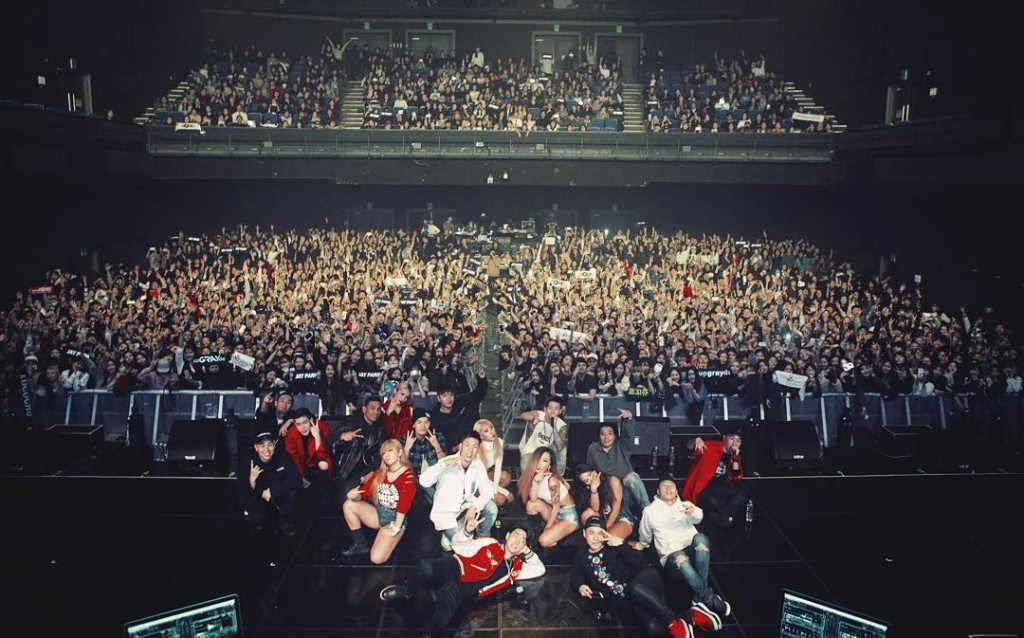 The artists are set to bring the concert to Busan and Daegu on February 13 and 21 respectively.