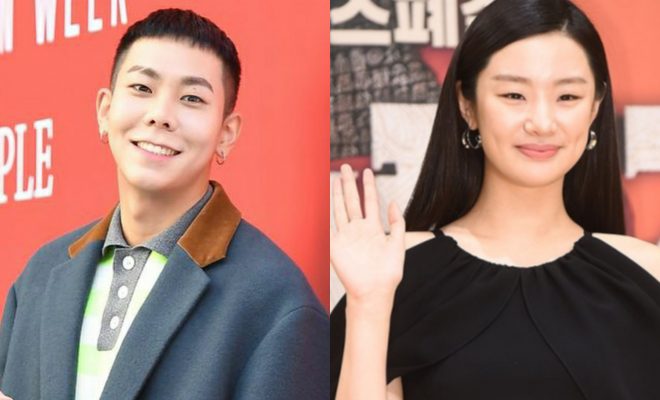 Rapper Loco and model-actress Stephanie Lee confirmed to be dating but recently broke up.

On April 20, reports about the relationship between famous rapper Loco and model-actress Stephanie Lee circulated online.

According to various Korean media news, the two stars are in a relationship for a year already. The media reported that they met through an acquaintance’s introduction in early 2019. 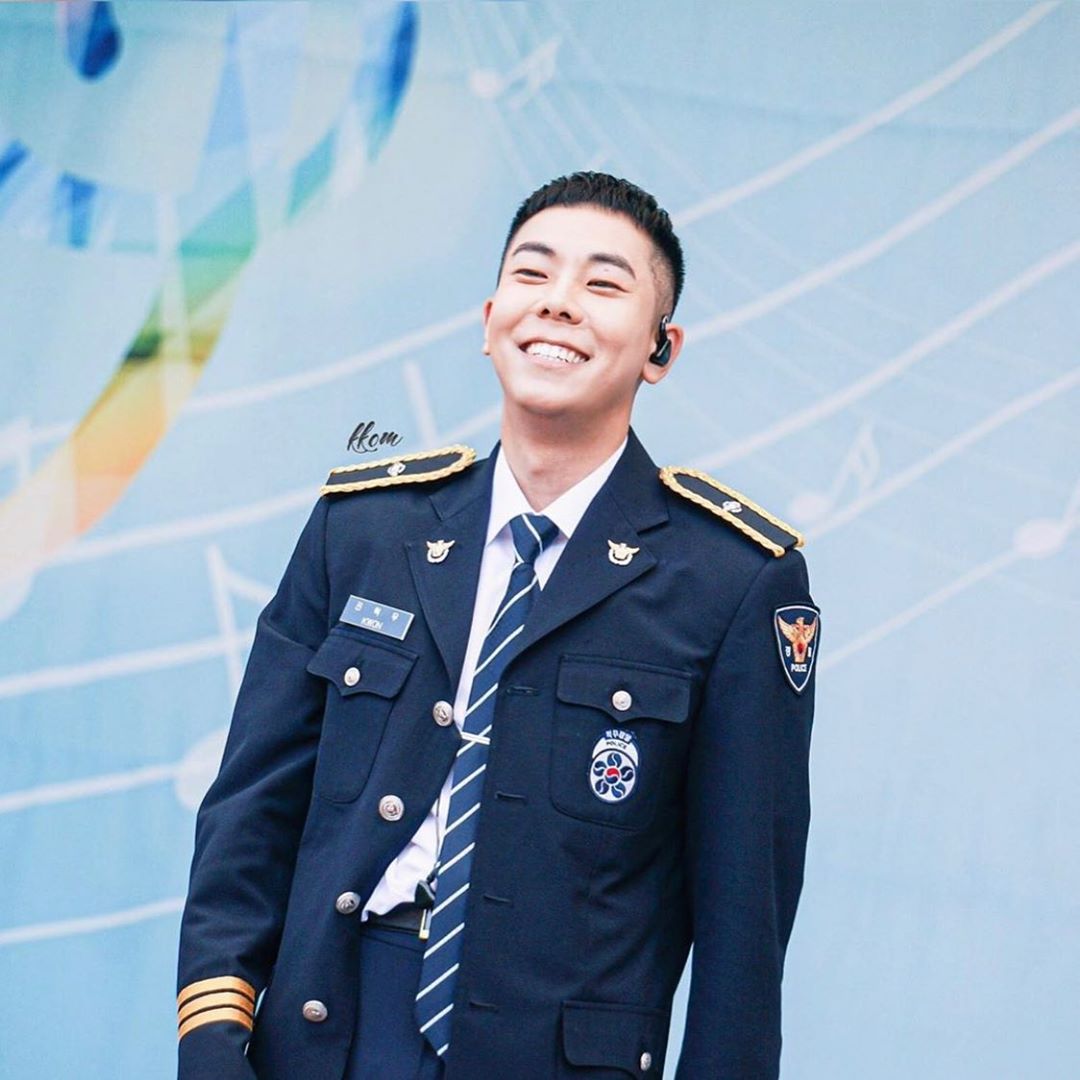 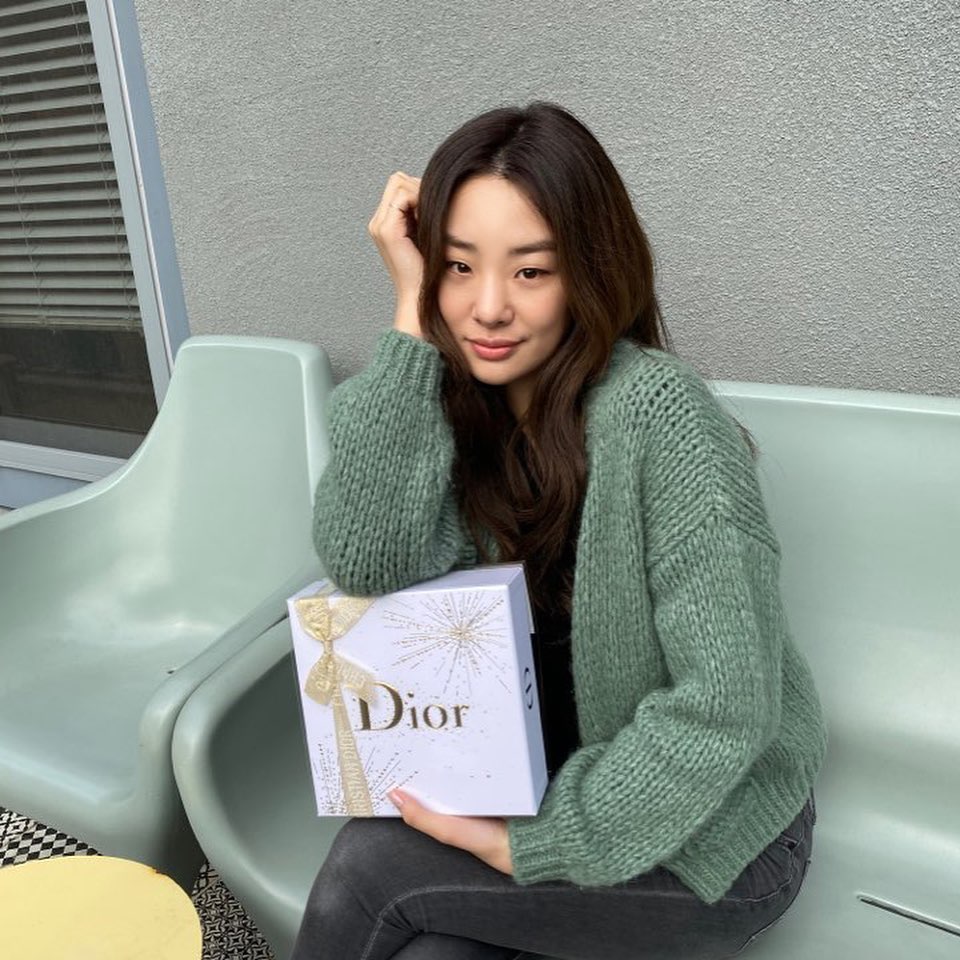 However, right after the dating news broke, both labels confirmed that both artists recently parted ways and ended their relationship.

According to AOMG and YNK Entertainment, the two artists have already broken up. They had a good time dating, but sadly, the relationship ended. They decided to stay as good colleagues.

The time of separation between LOCO and Stephanie Lee is unknown. But the two are walking towards their respective paths in the entertainment industry.

Some of Stephanie Lee’s notable dramas include Yongpal, Partners for Justice and The Last Empress.

LOCO rose to fame after winning Mnet’s Show Me The Money Season 1 in 2012. His hit song includes “Don’t” with MAMAMOO member Hwasa. Currently, he is enlisted in the military police and is serving the military.