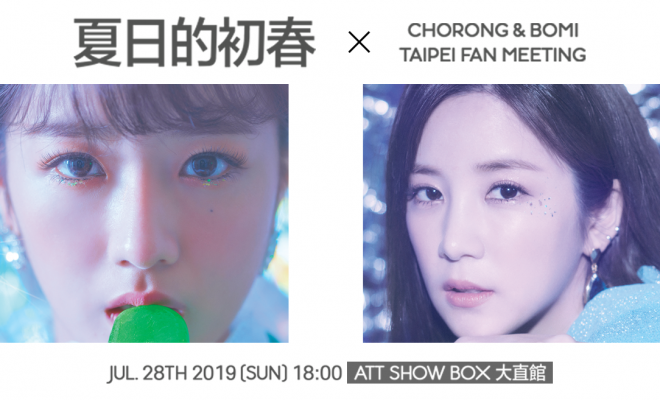 This summer, Apink’s Chorong and Bomi are changing things up with a special fan meeting in Taipei!

Taiwanese Pink Pandas can look forward to a treat, as Apink’s Chorong and Bomi gear up for a fan meeting in their country! Plan M Entertainment has confirmed that the two are indeed preparing for a fan meet like no other, and they are taking their talents to Taipei. 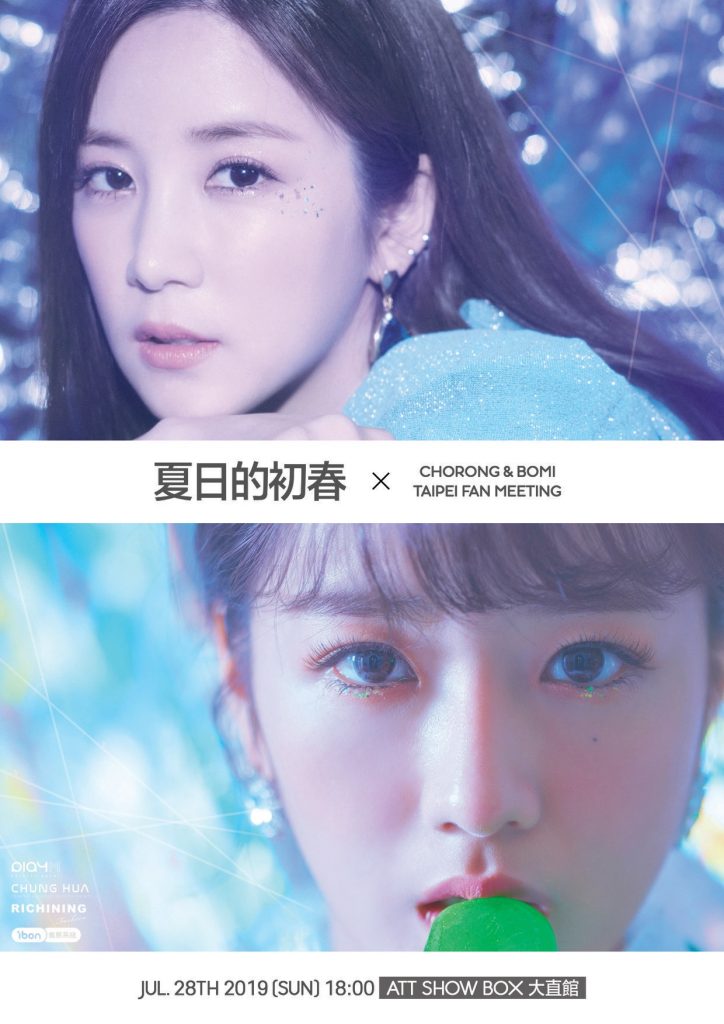 Their fan meet, titled the Chorong & Bomi Taipei Fanmeeting, will be taking place on July 28 at the ATT SHOWBOX. The event is open to all local fans, and the pair is currently hard at work to prepare something special for the occassion.

Additionally, the fan meeting is generating buzz amongst Pink Pandas as everyone is excited to see their unique chemistry play out onstage. The pair is known for their widely differing personalities, and that they are the only two members who still reside in Apink’s dorm. Tickets will be up for grabs by July 7, through the iBon website.

Apink is celebrating its eighth anniversary in the music industry this year. The group commemorated this milestone with a special single, “Everybody Ready?” on April 19. The song features lyrics by Jung Eunji, relaying their deepest gratitude to the dedicated fans for the past eight years.

Additionally, the group also launched a reality show titled Everybody Ready! The reality show chronicles Apink’s trip to Jeju Island, as well as their everyday life together. They will also let fans take a peek at behind the scenes of their music video for “Everybody Ready?” 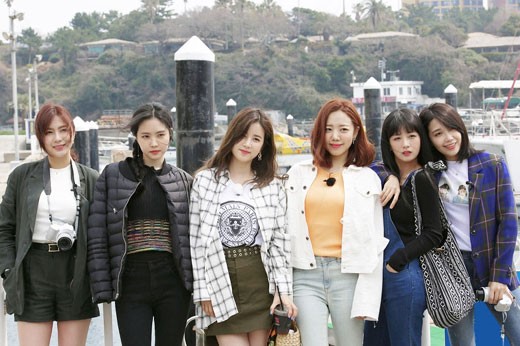