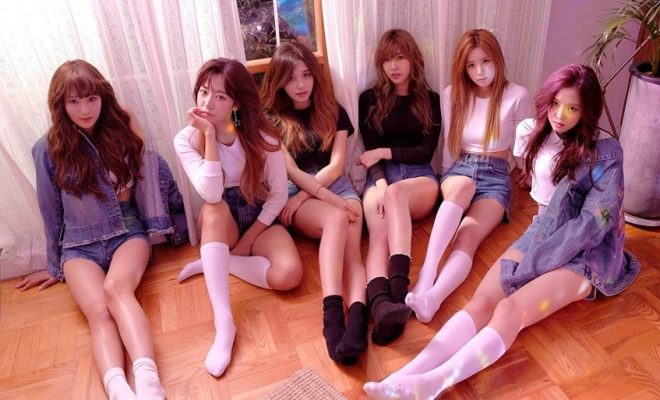 Apink To Gift Fans A Special Song On 6th Anniversary

On April 17, Apink posted a cute teaser image on its official Facebook to announce that the group will be gifting fans a special single on its 6th anniversary day. 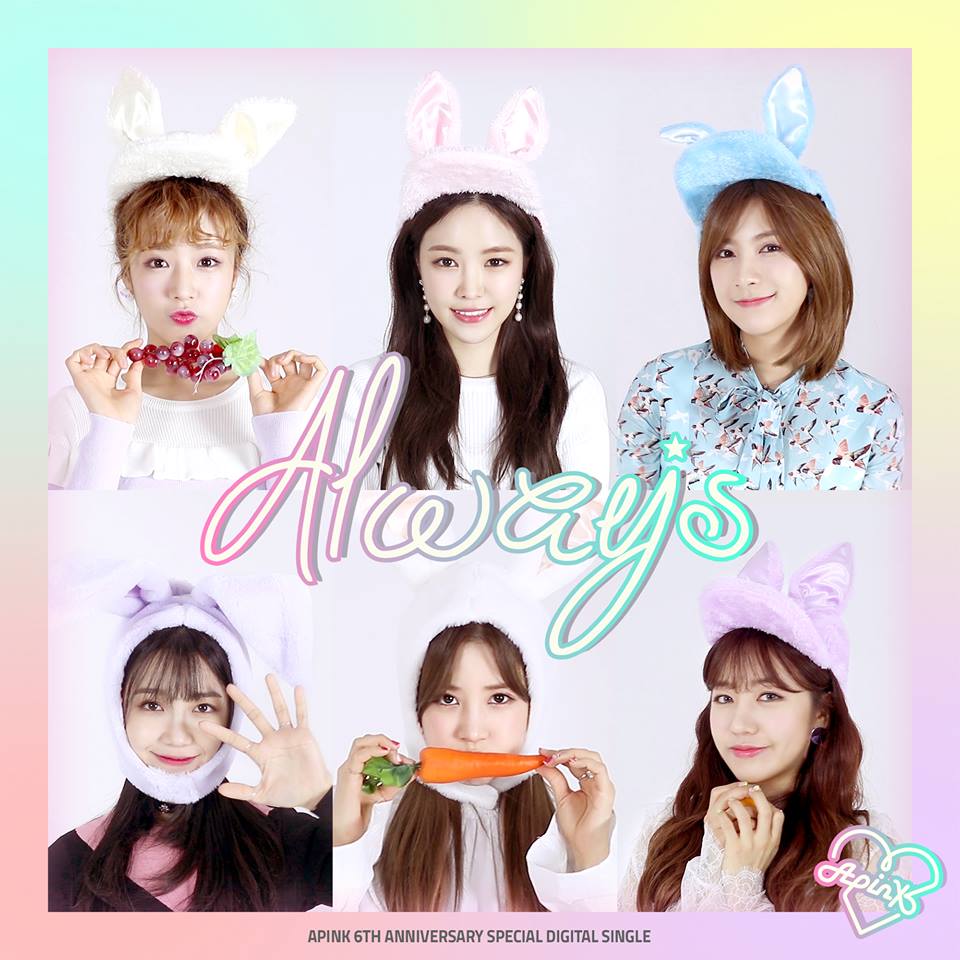 In the picture, the girls make fans’ hearts flutter with their adorable poses in rabbit costumes.

Along with the photo, there are details on the single’s name and release date. Accordingly, the song titled Always will be released at 12 p.m on April 19.

Always is reported to be a thankful song from Apink to its fans for their constant love and support since the group’s debut. The song also depicts the group’s wish to be with fans forever.

The girls are known to have released four special songs to express their gratitude to fans since debut, namely April 19th for their first anniversary, Good Morning Baby on their 1,000 day, Promise U and The Wave for their 4th and 5th anniversary respectively.