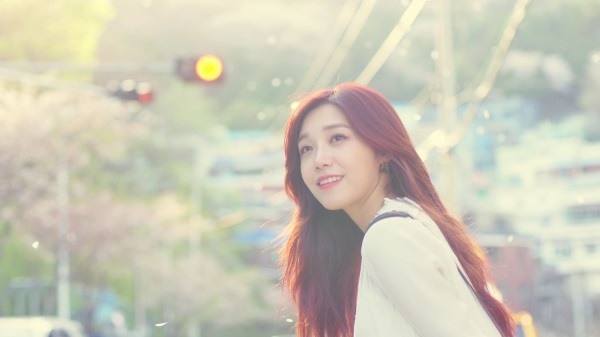 Her sentimental voice will be back to melt hearts.

According to Plan A Entertainment, Apink‘s Jung Eun Ji will come back with a new solo album on April 10.

It stated: “Jung Eun-ji is set to release her upcoming album. She is at the last stage to complete recording tracks.” 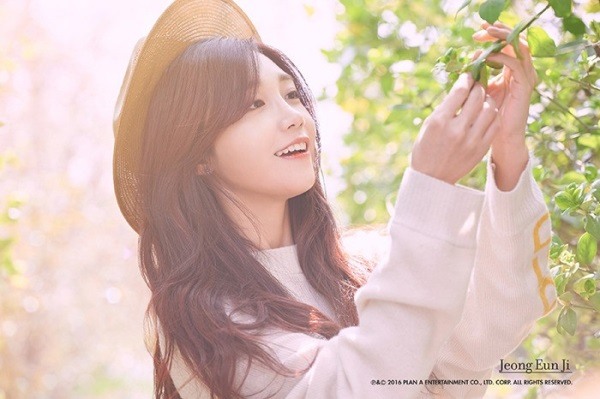 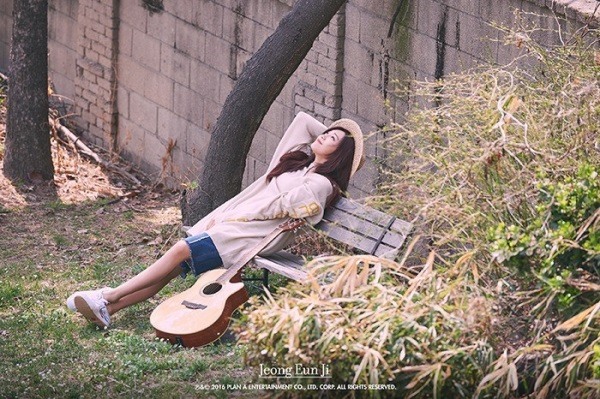 The upcoming album is the singer’s first new project since her last album titled Dream which was dropped in April 2016. 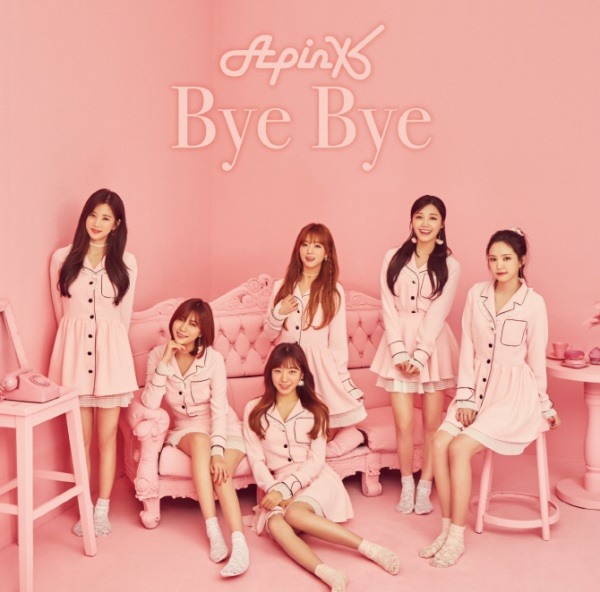 Alongside, the girls are scheduled to hold a fan meeting, titled Apink 4th Panda Fan Meeting, in Seoul on April 15. 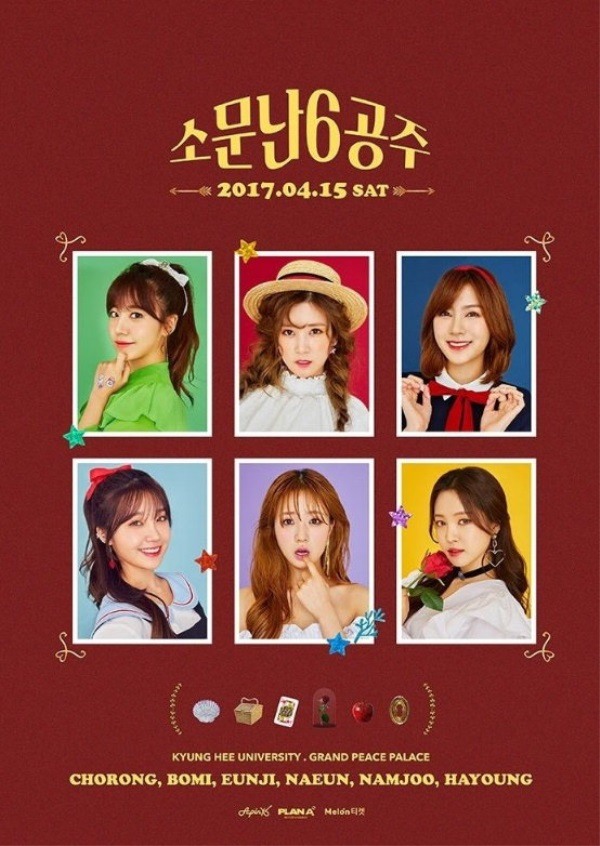