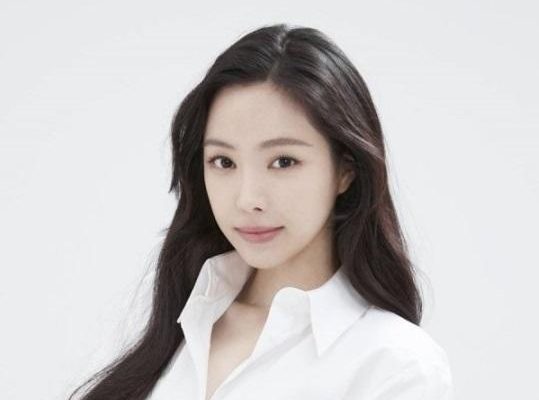 Wishing Son Na Eun the best of luck in her next chapter! 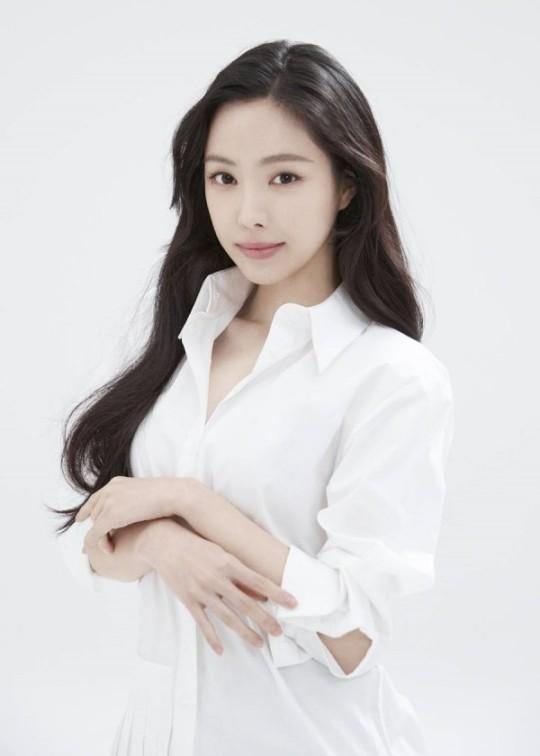 Earlier today, the agency announced the news through an official statement. “We are happy to be joined by Son Na Eun, who is highly talented in various fields. We will not spare full support so that Son Na Eun, who is in an important time to take a new leap as an actress, can fully unleash her capabilities,” the agency revealed.

Son Na Eun made her debut in 2011 as a member of the well-loved girl group Apink. Throughout the years, she has been engaged in various activities such as music, entertainment, drama, and movies.

Showing her charms as an actress, she appeared in the dramas Small Child, Second 20s, Cinderella and Four Knights, and Dinner Mate. This year, she will star in the upcoming jTBC drama Disqualified as a Human together with Ryu Jun Yeol, Jeon Do Yeon, and more.

Last week, Play M Entertainment announced that the multi-talented idol-actress has decided to leave the agency while the five other members of Apink renewed their contracts.