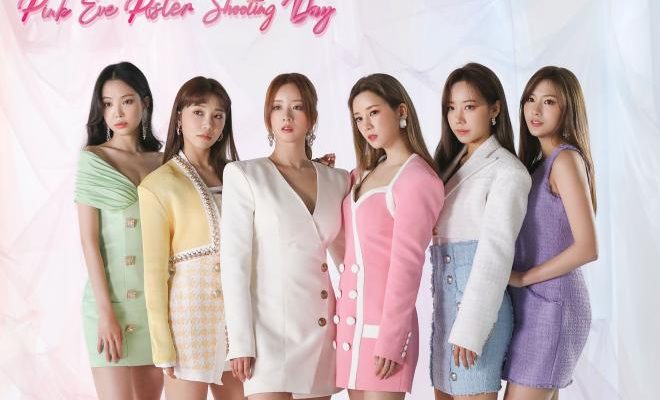 Well-loved K-pop girl group Apink will be making their much-anticipated comeback with a special album this February. 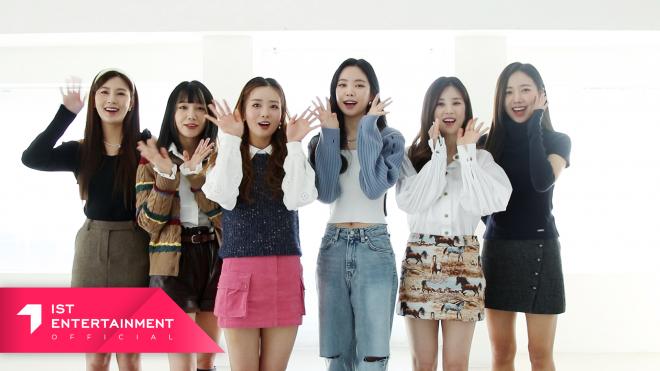 Although all six members participated in the album jacket photos and the music video, they will be unfortunately promoting sans Son Naeun due to conflicts in her schedule.

Apink’s agency, IST Entertainment, said, “The agency did our absolute best to adjust schedules and keep communication open so that Apink’s special album, which is for their meaningful 10th debut anniversary, would have all six members for the promotions. However, due to sudden scheduling conflicts, all of Apink’s promotions except for the album jacket photos and the music video shoot will be carried out with five members (Chorong, Bomi, Jung Eun Ji, Namjoo, and Hayoung).”

YG Entertainment, Son Naeun’s new agency, also released an official statement to explain the situation to fans. “Son Naeun is unable to participate in activities other than the jacket and music video of Apink’s special album, which will be released in February, due to difficulties in coordinating the schedule for her next project under discussion.”

Through the agency, the idol-turned-actress expressed her gratitude to the fans. “It’s a pity that we couldn’t be together this time due to schedule problems. We ask for your support for the special album and the members,” she said.