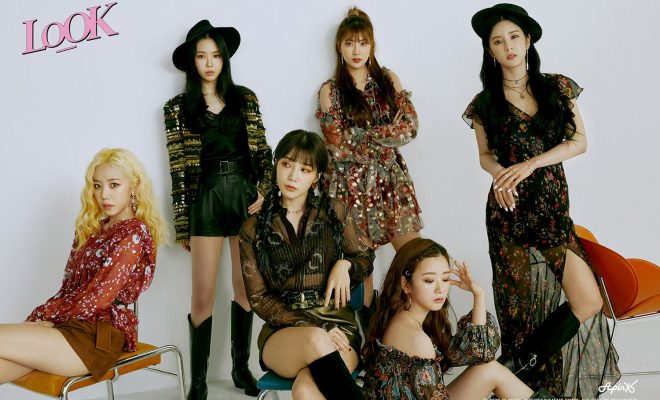 Apink Reigns Top On The Music Charts With Their Latest “Dumhdurum”

Apink’s “Dumhdurum” has been staying on top of digital music charts for four consecutive days.

Apink continues with their successful streak as they sweep various charts and break multiple records with their recent release.

As on April 16 at 9am KST, the title track of Apink’s ninth mini-album LOOK, “Dumhdurum”, was still at the top of the Melon music chart. In addition to that, the song achieved the No. 1 position at the Melon daily chart on April 14, becoming the first idol group to achieve this feat in 2020. 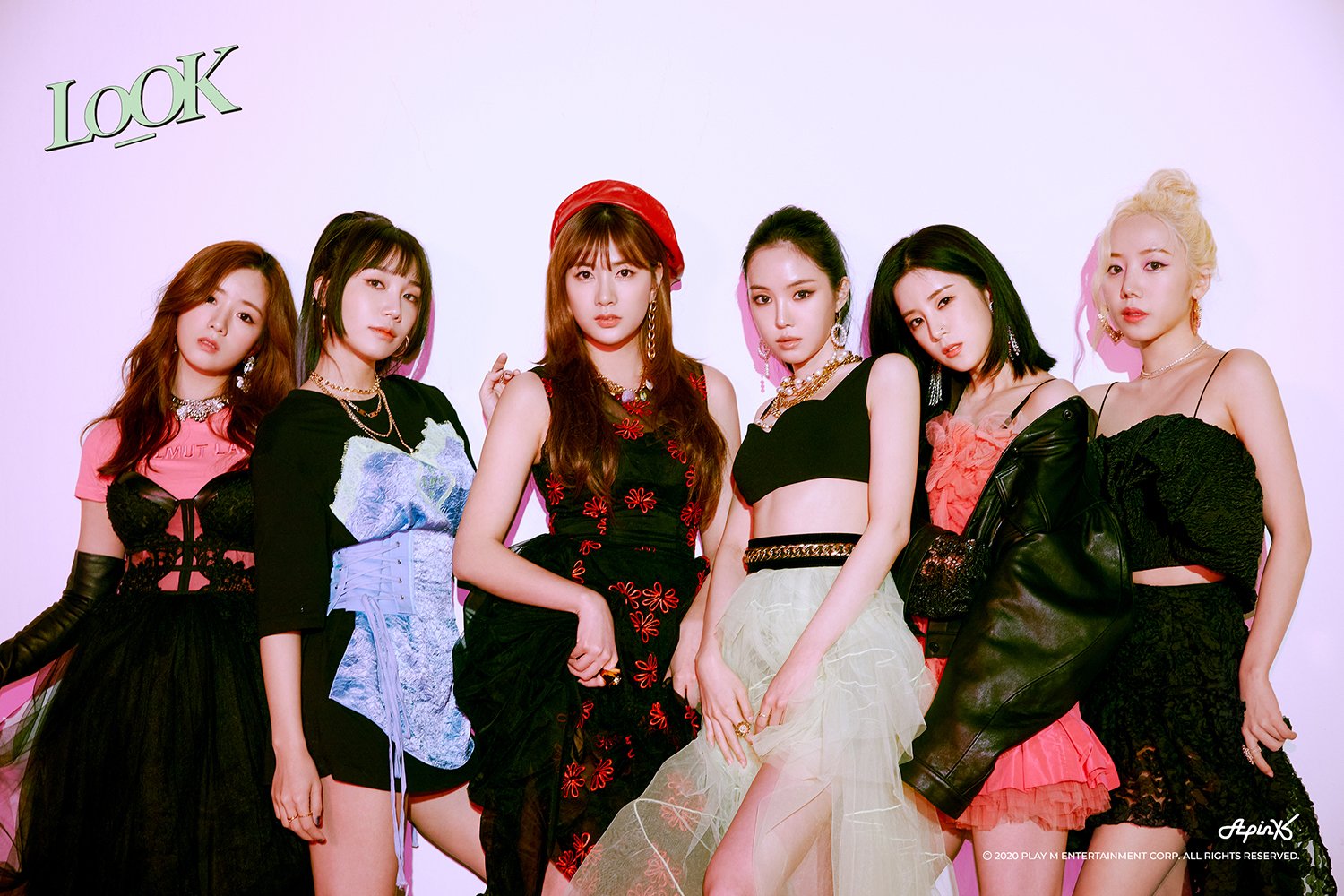 Apink made their comeback on April 13, with their mini-album LOOK and title track “Dumhdurum.” The title track took the top spot real time at 11 pm KST on major music charts, namely, Melon, Genie, Bugs, Soribada, and Naver Music. This achievement is even more significant as Apink, a 10-year-old girl group, scored No. 1 on music charts after five years since “Remember” from their second full-length album PINK Memory, released on 2015.

The album LOOK also topped the daily album sales at Gaon on April 13.

YouTube’s hits for the “Dumhdurum” music video have also surpassed five million views in less than two days after its release, and is rapidly rising towards the 10 million mark. Also proving Apink’s popularity, the keyword #LOOK_Apink_is_Back also trended worldwide on Twitter. 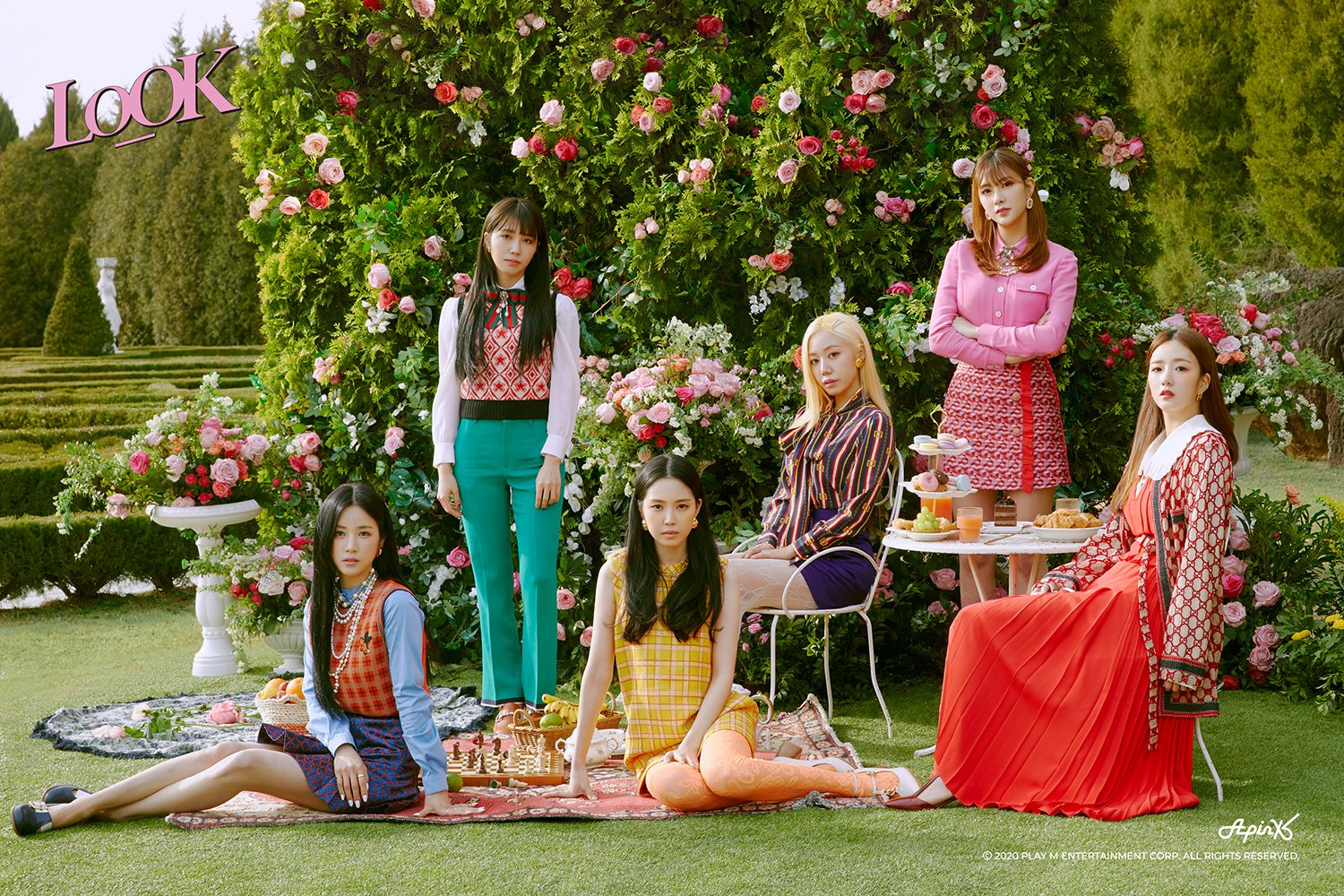 The title track, “Dumhdurum” was created by the Black Eyed Pilseung and Jeon Goon, who have also worked on other songs with the group, such as, “I’m So Sick” and “%%.”

“Dumhdurum” holds the meaning that “My heart is calm in front of my love who is about to depart”. It is a dance song with a splendid oriental sensibility and addictive sounds.

On April 13, Apink’s comeback showcase was unveiled on their VLIVE channel. This was followed by their appearance on KBS Cool FM’s Jung Eun Ji’s Music Plaza, where the members conveyed their thoughts on topping the music charts.