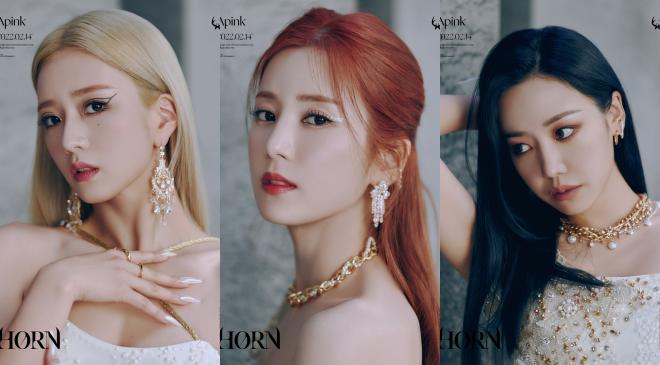 PINK PANDAs will have to wait for a little while to see Apink doing their scheduled activities as three more members test positive for COVID-19.

IST Entertainment has recently revealed the current health status of some of their prized artists, Apink’s Bomi, Chorong, and Namjoo.

On March 2, the agency released an official statement stating that the talented idols have recently contracted the COVID-19 virus. They are the latest members of Apink who tested positive, following Eunji and Hayoung who got their official diagnosis on February 28. 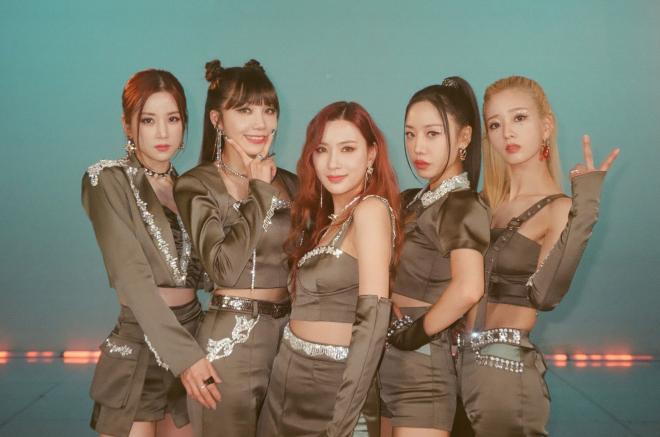 IST Entertainment revealed that Bomi, Chorong, and Namjoo immediately took PCR tests after learning about fellow members’ Eunji and Hayoung’s health conditions. Unfortunately, all of their results came back positive as well on March 1.

The agency stated that the girls have been taking all the necessary measures and are following all the guidelines set by the government health authorities. In addition, none of them have any particular symptoms and are all resting and receiving proper treatment while in quarantine.

IST Entertainment added that all Apink members used self-test kits every morning during their special album promotions last week. This is to make sure that all of them were in good health and were negative for the virus.

Regarding the group’s plans after isolation, the agency stated, “We will make an additional announcement in the future regarding Apink’s schedule as soon as it is set.”

Greatly assuring fans, IST Entertainment promised that we will do their best to support their artist’s health and speedy recovery. They also vowed to continuously adhere and comply to all the requests and the disease control guidelines set by the health authories.

“We apologize for giving many people cause for concern,” the agency concluded.

PINK PANDAS AND APINK AS ONE

Soon after the news came out, PINK PANDAs from all over the world immediately sent their words of comfort and well-wishes to their beloved idols, Bomi, Chorong, and Namjoo. Their names took over Twitter’s Trending Page, along with the hashtag “GetWellSoonApink.”

Get well soon Apink. U all work really hard this past months for CB preparation n promotion. Let's have short rest after all the hardship u all face. Wish Eunji, Chorong, Bomi, Namjoo n Hayoung fast recovery. 😔😔🙏🙏#GetWellSoonApink pic.twitter.com/AjS67UII3x

To my unnie Eunji, Chorong, Namjoo, Bomi, and Hayoung:

I sincerely hope you guys can have lots of rest and strength! Drink lots of water too! Also, I hope you guys have a speedy recovery ❤️‍🩹!! WE LOVE YOU APINK and to naeun unnie stay safe

Meanwhile, Apink recently made their highly-awaited comeback with their special album HORN and its accompanying lead single “Dilemma” on February 14. This marked their official return in nearly two years.