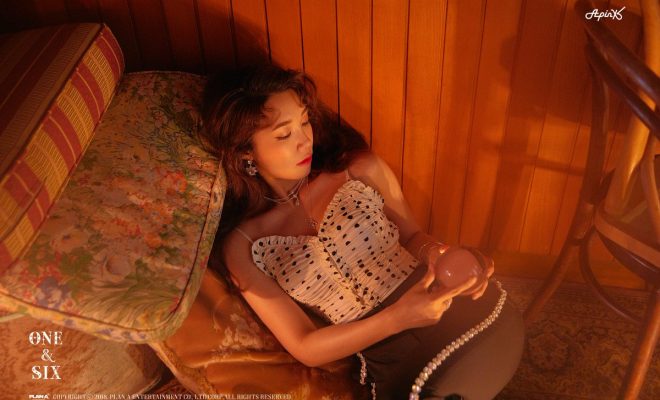 Apink’s happy virus, Eunji, will release new music in October as she displays vocal talent in her solo album.

According to Plan A Entertainment, Eunji will release her solo album on October 17. Listeners will be able to listen to her abilities as a singer-songwriter in this latest project. She has been preparing for a year and four months to release quality content for her listeners. 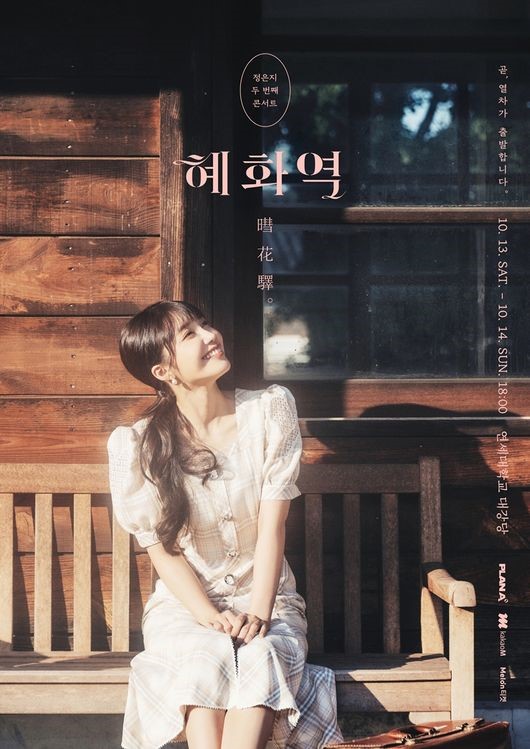 Eunji participated in the lyrics and composition of the seven songs of this new album. Supported by various artists, it will display the unique musicality of the Apink member.

She has also released a teaser poster for her second solo concert called Hyehwa Station. She noted that the title refers to “a place where our youth will stay”. In addition, she also described the concert as a place where you can enjoy the scenery of the stars as well as the flowers in spring. 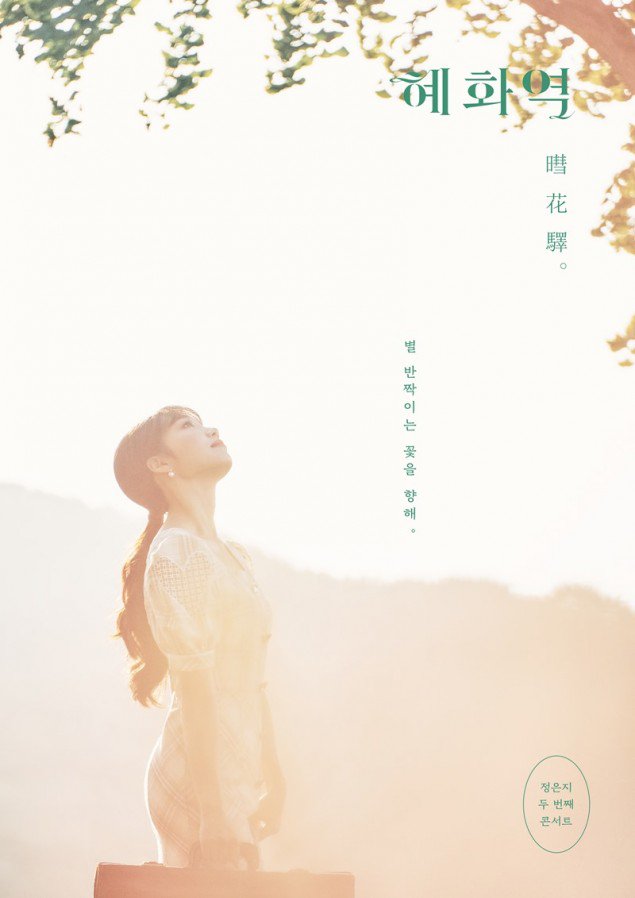 Eunji has been serving as Apink’s main vocalist and is acknowledged for her explosive singing ability in her first solo album, Dream.

The album’s title track, “Hopefully Sky”, has won numerous accolades on Mnet’s M Countdown as well as SBS’s Inkigayo at the time of promotion.

Her latest EP, The Space, peaked at top 3 in South Korean music charts. She has continuously challenged the bounds of the folk pop genre. Exuding the warm and bright colors of her music, Eunji’s latest release will display her growth as an artist.

ALSO READ: 8 Times “HallyuPopFest 2018” Day 1 Hypes Up How K-Pop Festival Should Be Done

Are you excited for Eunji’s new album? Let us know on Twitter!