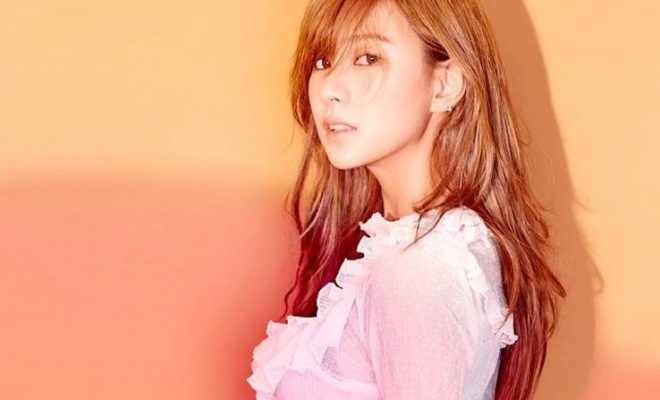 Why did she say that?

Apink members have just made their appearances on SBS PowerFM radio program Kim Chang Ryul′s Old School, where they opened up about their new album and individual activities. 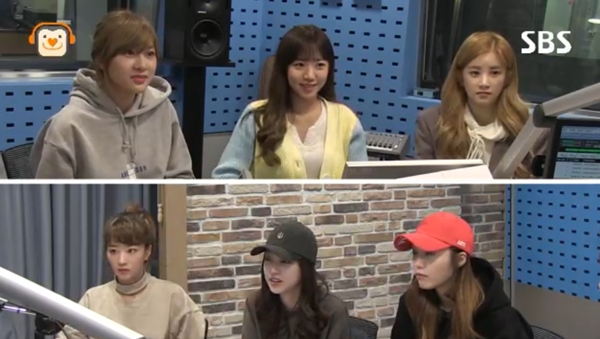 During the TV show, the girls respectively shared about what they did after completing all promoting activities for their new album.

Ha Young said: “I was a fixed MC on ′Weekly Idol.′ I think our company president really loves me.”

To which, DJ Kim Chang Ryul replied: “You′re supposed to take out the hidden card last.”

The youngest member of Apink showed her agreement by saying: “I think I′m hiding too much.” Then, she expressed her expectation to the group’s agency: “I′m already saying a lot so you probably know without me saying, but if I had to say it, I would ask to release many Apink albums.”