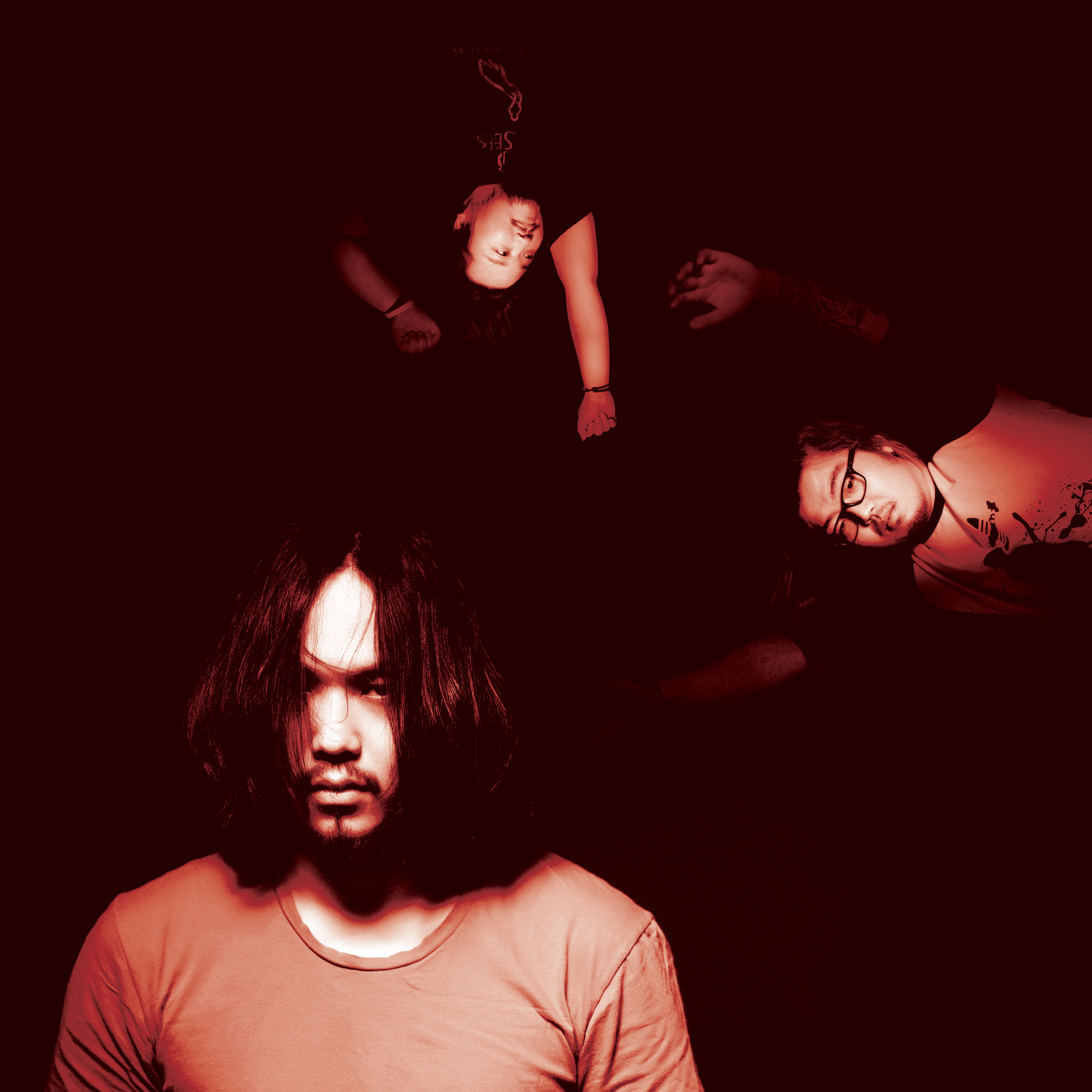 Apollo 18 to take the stage in Russia and Taiwan 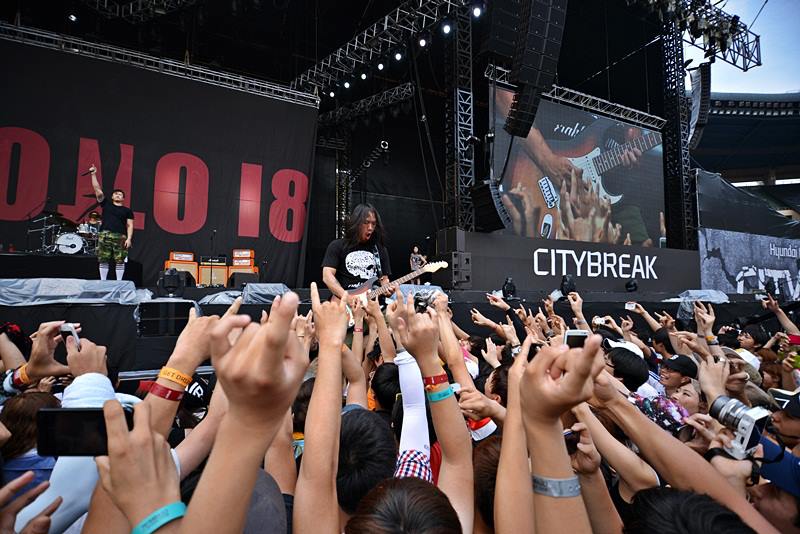 Last weekend, popular indie rockers, Apollo 18, rocked out Seoul’s City Break Festival‘s “Super Stage” at the Jamsil Sports Complex along side world renowned rock artist like Metallica and Rise Against. As their popularity continues to climb domestically and internationally, the group has been getting more and more offers to appear at rock festivals around the world and recently announced they will be gracing the stages at two upcoming music festivals in both Russia and Taiwan.

Apollo 18 will be performing at the inaugural V-Rox music festival and international music conference in Vladivostok, Russia. The festival will feature acts from Russia, the United States, Korea, Japan, China, and Singapore. Apollo 18 will grace two stages for the new festival and their performances will be held on 23 August at the BSB Club and at the  Sportivnaya Gavan Embankmant on 25 August.

On 28 September, Apollo 18 will also participate in Taiwan’s third annual Beastie Rock Festival in Taipei. Their last performance at the festival, held in 2011, was well received by festival goers and the group has since been invited back. 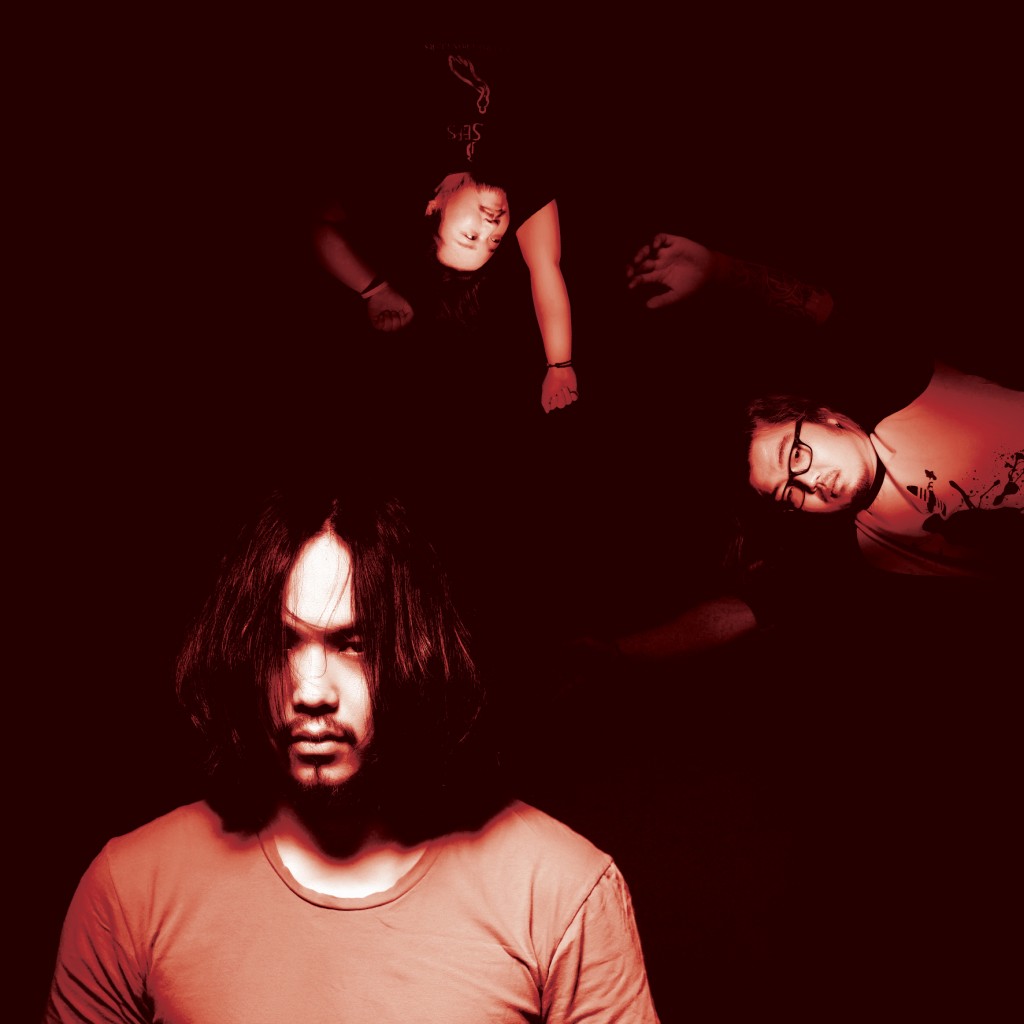 hellokpop: What are your thoughts about going to Russia to play at V-Rox?

“We’re really looking forward to traveling to Vladivostok for a few days to be a part of V-Rox.  We don’t know much about Russia’s indie scene, so it’ll be a lot of fun to explore a new place and hear some good music at the same time!  We’ll be traveling to V-Rox with the Korean bands Goonam and No Brain.” – Kim Dae-Inn (bassist).

hellokpop: Why are you looking forward to playing at Beastie Rock Festival in September?

“We had a blast playing at Beastie Rock Festival in 2011.  The crowd was amazing.  Although it was our first time to play in Taiwan, people were cheering loudly.  And a few people even started moshing too.  We weren’t expecting that at all.  During that visit we learned that people in Taiwan are really passionate about rock music and aren’t afraid to show their appreciation for music they enjoy.

And as good as Beastie Rock in 2011 was, I think this year will be even better!  Over the past two years we’ve received many emails from fans in Taiwan asking when Apollo 18 will be coming back.  We’re really happy that we finally get the chance to play for all the people who have been kind enough to send us messages.  We really appreciate their support, and we hope they’ll come get loud and wild with us at Beastie Rock 2013!” – Kim Dae-Inn

After the group’s participation in the Korea Rocks tour earlier this year, Apollo 18 are currently working on their next full length album and recently released a new music video in conjunction with Hyundai Card music for their latest track, Spontaneous Human Combustion .

To hear more music from the group, check out their official page on SoundCloud.