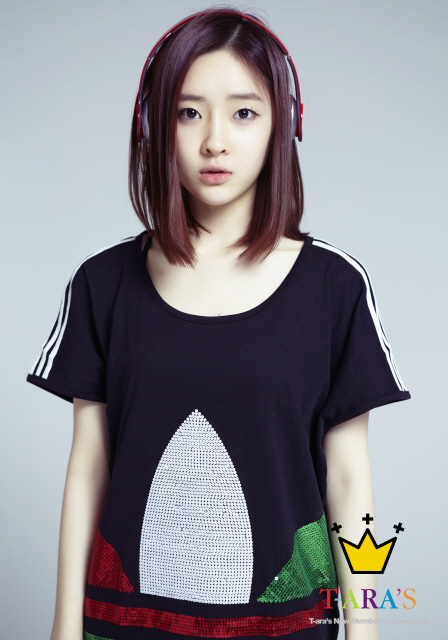 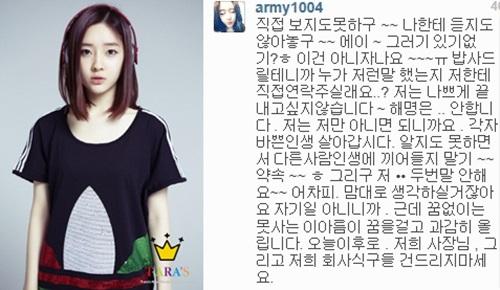 The youngest member of T-ara, Areum, has decided to leave T-ara and will start to pursue her solo career. She informed fans about her departure from the group through Core Contents Media’s official YouTube channel on July 10.

In the video, Areum expressed her thanks to fans who still loves her. She also asked fans to always support T-ara and her as a solo artist.

Many netizens speculated about her abrupt departure from T-ara. There are rumors that she was suffering from being possessed by a bad spirit, and more bad rumors came up.

She reacted about the rumors through her Instagram, asking netizens not to believe in those rumors because they are not true. She also asked them not to bother her and Core Entertainment anymore.

With her decision to carry on as a solo artist, T-ara finished their second concert with only Boram, Eunjung, Hyomin,  Jiyeon, SoYeon, and Qri at Budokan, Japan, from 12 and 13 July.