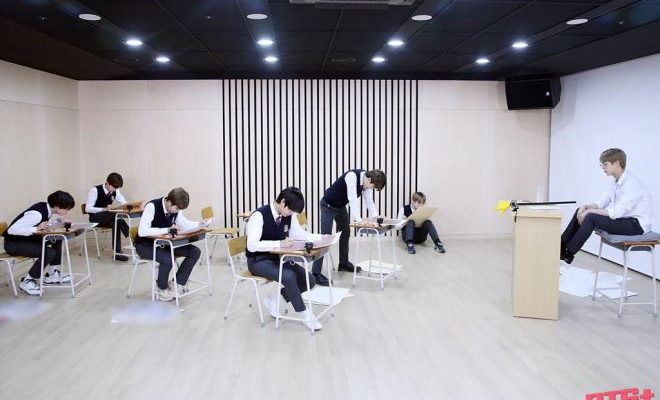 ARMY Revels In The Return Of “Run BTS”

The past few months have been BTS paradise for ARMY. And with the return of the web series, Run BTS, the constant content saga continues.

Run BTS is a South Korean web series that follows Bangtan Sonyeondan as they take on quirky challenges and participate in hilarious games. The variety show premiered on August 1st, 2015, went on a hiatus and has returned to our screens for season 3 in 2019. 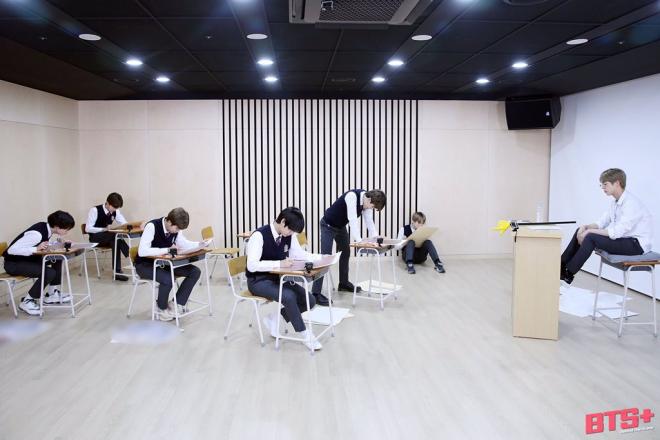 BTS has been spoiling loyal ARMY with a lot of content lately. From the release of their first collective English song, “Dynamite”, all the way to TV appearances and digital concerts (Hello, BangBang Con and Map of the Soul ON:E!), it’s a wonderful time to be an ARMY!

Run BTS on a Break

While RM, Suga, J-Hope, Jimin, Jungkook, V, and Jin have been busy making new music, breaking records, making digital appearances on world-renowned TV shows, and posting away on social media, fans may have noticed that one thing was momentarily taken off the air. Namely, Run BTS.

The comedic web series, which started running in August 2015 is a weekly offering that never fails to induce laughter, positivity, and straight-up bizarre antics towards the viewers. Who wouldn’t enjoy watching the world’s biggest boyband fearfully run away from zombies in an escape room?

Who wouldn’t be enthralled seeing them fight for victory at an obstacle course in a waterpark? And who wouldn’t love to laugh and shake their head while they watch them go head to head in a fiery kitchen challenge? That’s right, we all would love to.

The pause of Run BTS may have been linked to the launch of BTS In the Soop, their new 8-episode reality show that featured the boys in the forest for one week. The beautifully serene and healing-themed premises of the show was a different take on a reality series that showed a calmer side of the members.

That is in contrast to Run BTS, wherein they showcased their outlandish quirks and vibrantly loud personalities. However, if you were one of the many fans who love BTS in the Soop yet sorely missed Run BTS, then we’ve got great news for you, because it’s back!

The Return of Run BTS 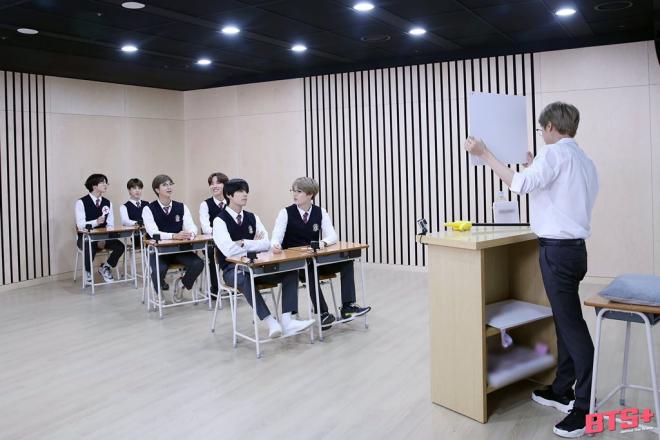 Earlier today, Big Hit Entertainment uploaded episode 112 of Run BTS, and fans were glad to know that the show picked up right where it left off. The brand new episode depicted six of the members all decked up in dashing schoolboy uniforms, while Jin looked handsome as a school teacher. If you haven’t seen the episode yet, you’d better login to Weverse right now for a good laugh.