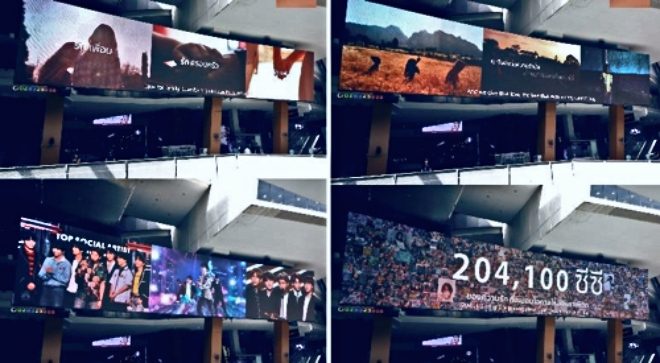 Fans of BTS are sharing their good spirits to others through charity works!

As a way to celebrate, the boy group’s fan club, ARMY, trended the hashtag #5thFlowerPathWithBTS which peaked on the number one spot of Twitter’s worldwide trends. Fans all over the world sent their appreciation, support, and love for RM, Jin, J-Hope, Suga, Jimin, V, and Jungkook using the hashtag.

Moreover, ARMYs used the occasion to share their blessings to those in need by participating in charity works such as the Love Myself campaign and blood donation drives.

In time for the fifth anniversary celebration, the head of the United Nations Children’s Fund (UNICEF), Henrietta Fore personally sent her thanks to the boy group and ARMYs for helping raise more than $1 million in support of the Love Myself campaign to end violence against children and young people.

Thank you @bts_twt and the #BTSarmy for raising over a $1 million to #ENDviolence against children and young people! #5thFlowerPathWithBTS https://t.co/4FTq5AESNd

The campaign began in 2017 through the initiative of BTS and Big Hit Entertainment, and in partnership with the Korean Committee for UNICEF. The boy group became the first artist in South Korea to raise funds as part of a social fund for global campaigns.

The Love Myself fund is being raised through the 500 million Korean won worth of donations from BTS and Big Hit Entertainment, three percent from the physical sales of albums of the Love Yourself series, 100 percent from the sales of the official goods of the campaign, donations from donation desks installed by UNICEF, LINE donation sticker, Kakao give-ticon, Together with Kakao, and Happybean.

BTS has also expanded the campaign through a partnership with the Japan Committee for UNICEF. 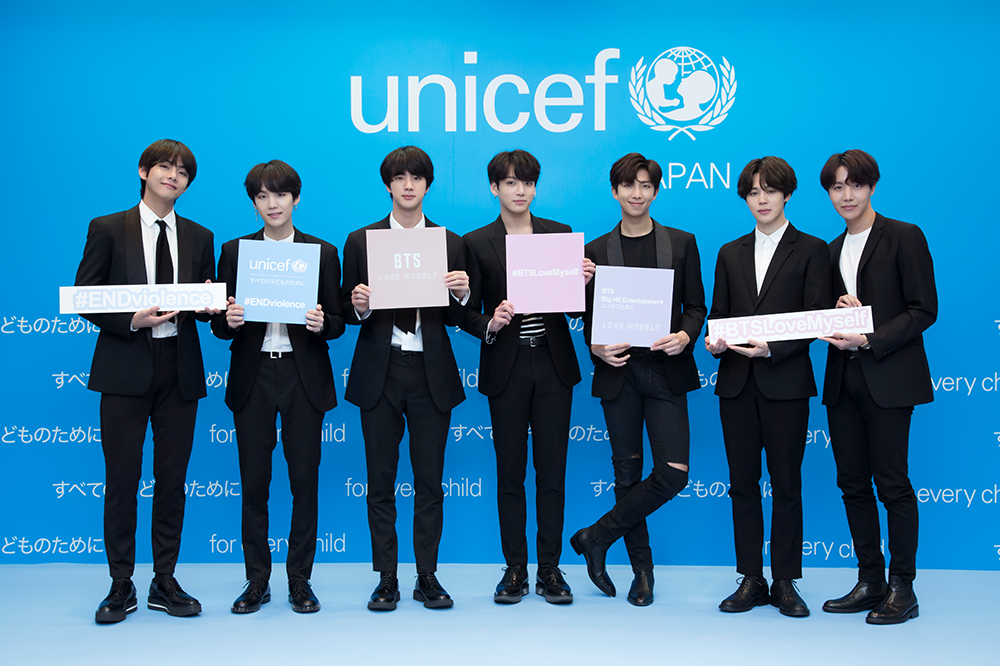 Aside from the Love Myself campaign, BTS Thailand and CANDYCLOVER Thailand donated more than 200,000 cc of blood in celebration of the group’s anniversary. The blood donation drive initiated by the fans can save more than 1,500 lives.

In addition, a one-minute advertisement on a large electric billboard in Siam Square One, the center of Bangkok was shown. It featured an introduction to the boy group and the blood donation drive of Thai ARMYs.

“We will endeavor to deliver love to others as how BTS delivers love through meaningful music,” they said. Moreover, ARMYs are planning to add more donations to the Love Myself campaign. 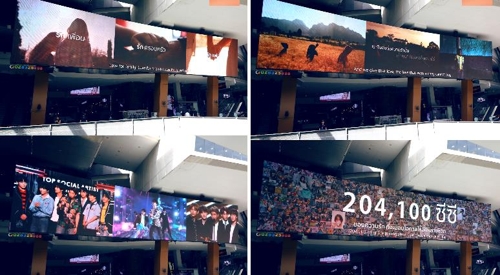 Iranian ARMYs also took the opportunity to give financial support to the mentally disabled.