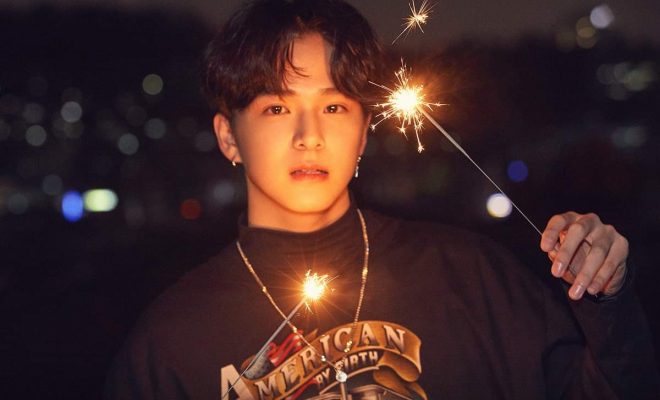 Asahi becomes the sixth and final member of the second boy group which YG Entertainment seeks to debut from YG Treasure Box.

The entertainment company revealed him as a part of the debuting lineup on February 4 at 11 a.m. KST on its social media channels and blog, yg-life.com. 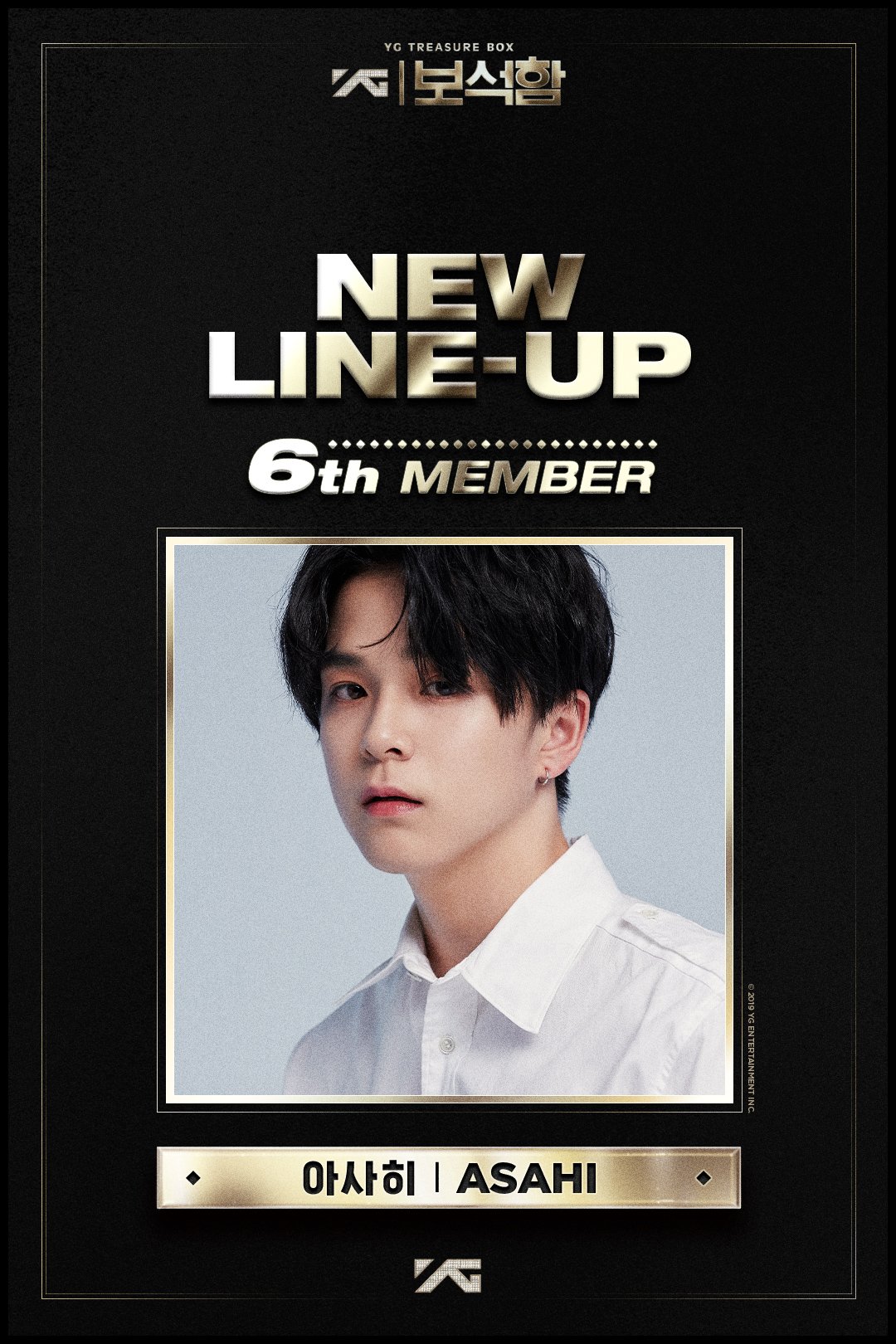 Asahi will join Ha Yoon Bin, Mashiho, Kim Do Young, Yoshinori, and Park Ji Hoon in the new boy groups that YGE will debut after four years since iKON.

They will also represent the entertainment company’s next generation of boy groups along with Treasure and following BIGBANG, WINNER, and iKON. 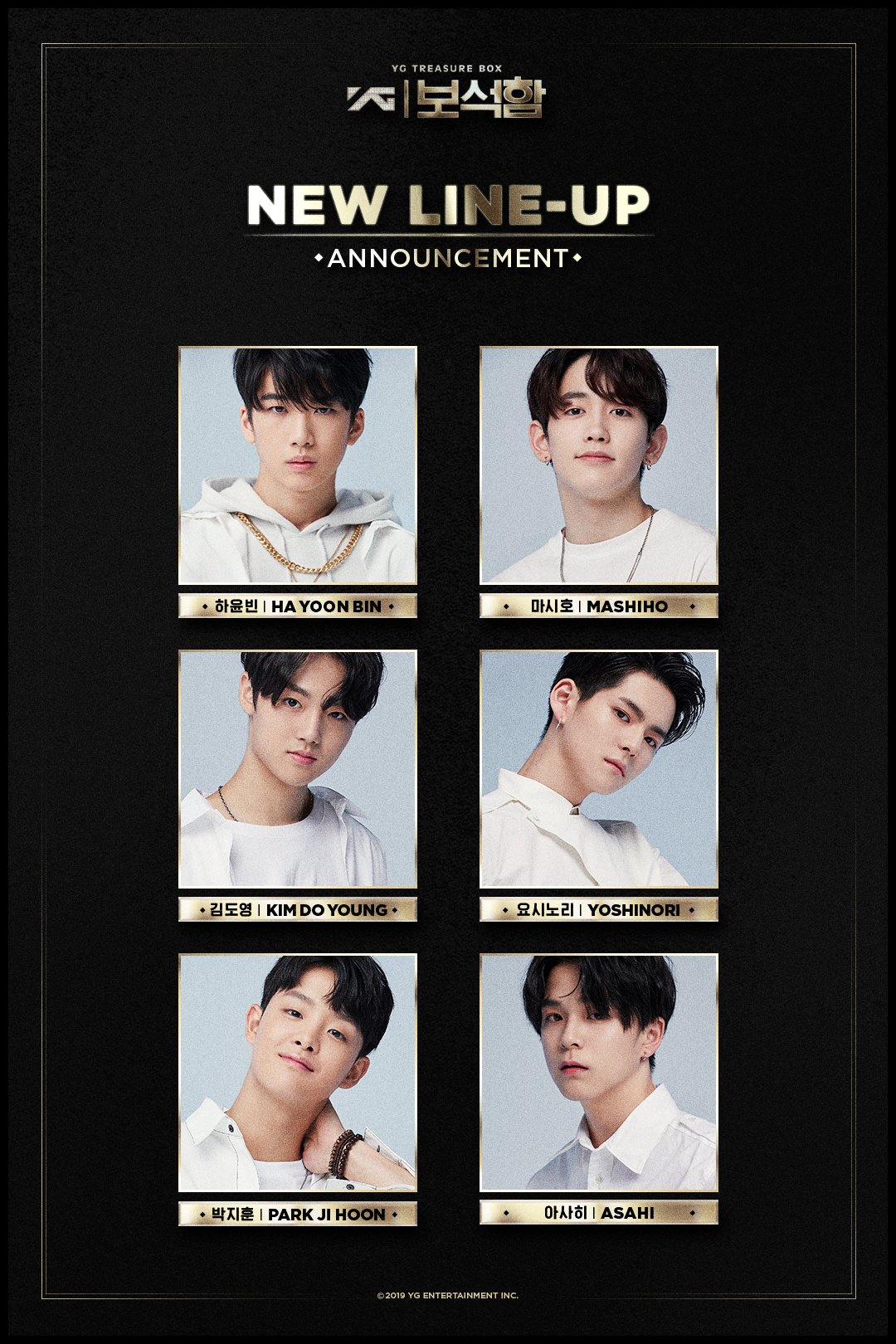 Asahi was born in 2001. A self-taught music composer, he has been making his own music since middle school.

He joined YG Treasure Box as a member of Group J, which is made up of trainees from YG Japan, a branch of YG Entertainment in Japan. Along with him, other members of Group J include Keita, Mahiro, Kotaro, Haruto who is part of Treasure, Mashiho and Yoshinori, who will both debut as members of the second boy group from the survival reality show.

Asahi previously expressed his determination to debut and to create “works of art”, his favorite Korean word.

“I want to move people’s hearts with my own song,” he said. 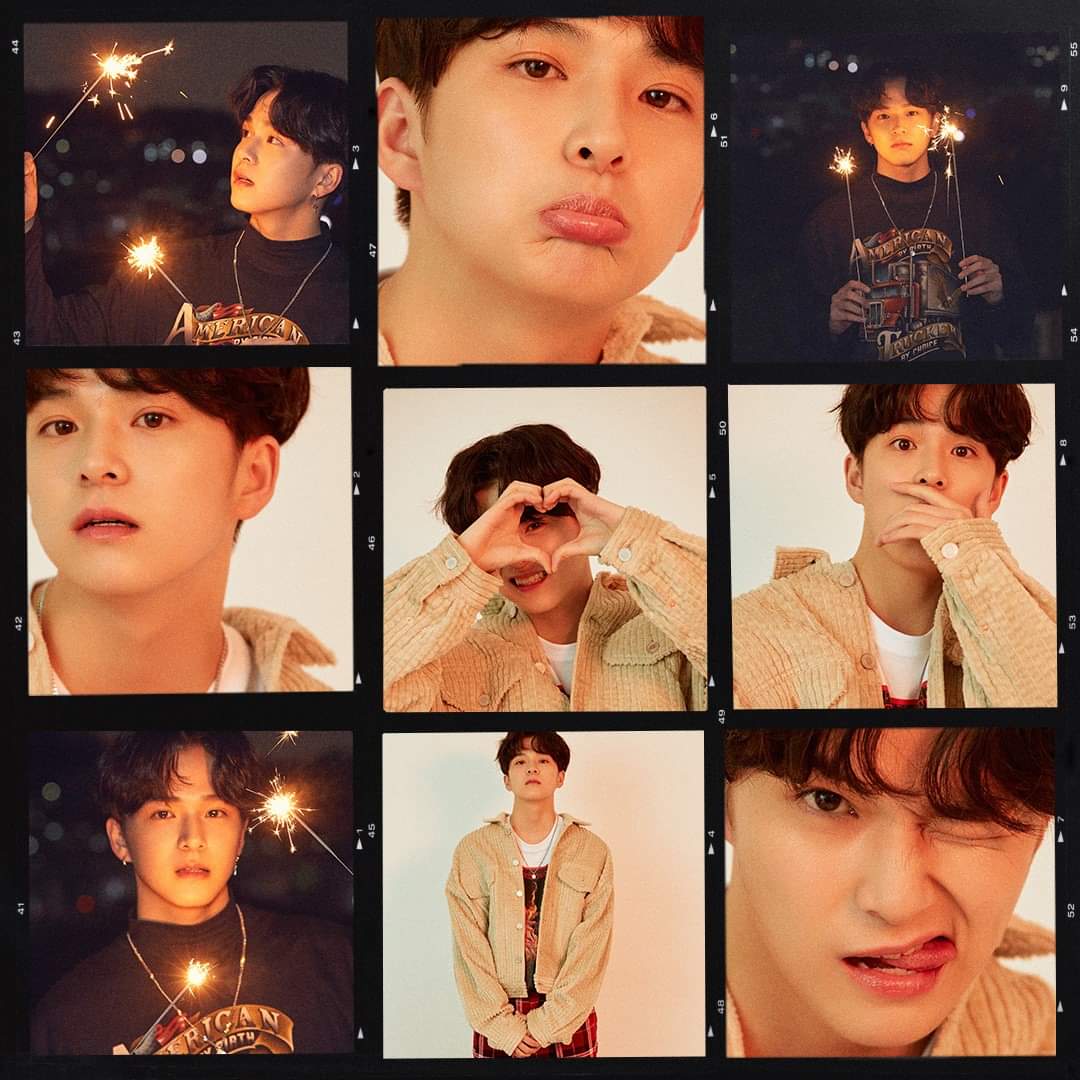 Following the completion of the lineup of the second boy group to debut from YG Treasure Box, YG Entertainment has yet to reveal the exact debut plans of both Treasure and the new boy group.

However, in a previous statement, YGE’s Yang Hyun Suk said he will release the selection criteria used to choose the members of the new boy groups.

Hellokpop, as an independent Korean entertainment news website (without influence from any agency or corporation), we need your support! If you have enjoyed our work, consider to support us with a one-time or recurring donation from as low as US$5 to keep our site going! Donate securely below via Stripe, Paypal, Apple Pay or Google Wallet.
FacebookTwitter
SubscribeGoogleWhatsappPinterestDiggRedditStumbleuponVkWeiboPocketTumblrMailMeneameOdnoklassniki
Related ItemsAsahiYG Treasure Box
← Previous Story Kim Jae Hwan Announces Cool And Breezy Official Fandom Name
Next Story → SBS Releases Three Character Posters of Kim Nam Gil For Upcoming Drama “The Fiery Priest”