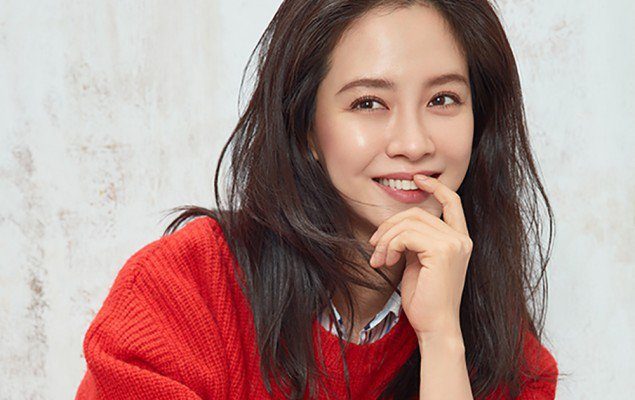 Asians Want To Meet Song Ji Hyo The Most, According To KOTRA

By Thuy Duong | May 12, 2018
FacebookTwitter
SubscribeGoogleWhatsappPinterestDiggRedditStumbleuponVkWeiboPocketTumblrMailMeneameOdnoklassniki

With her talents and positive personality, Song Ji Hyo has gained the strongest support from Asia fans.

Korea Trade-Investment Promotion Agency (KOTRA) recently conducted a survey to find out the Korean artists that ASEAN countries are expecting to meet the most. The survey was carried out in nine different nations, including Indonesia, the Philippines, Vietnam, Thailand, and Myanmar.

On May 10, the result was conclusively revealed based on 1,734 responses,. The artist, who secured the top position in the list, is none other than popular celebrity Song Ji Hyo. 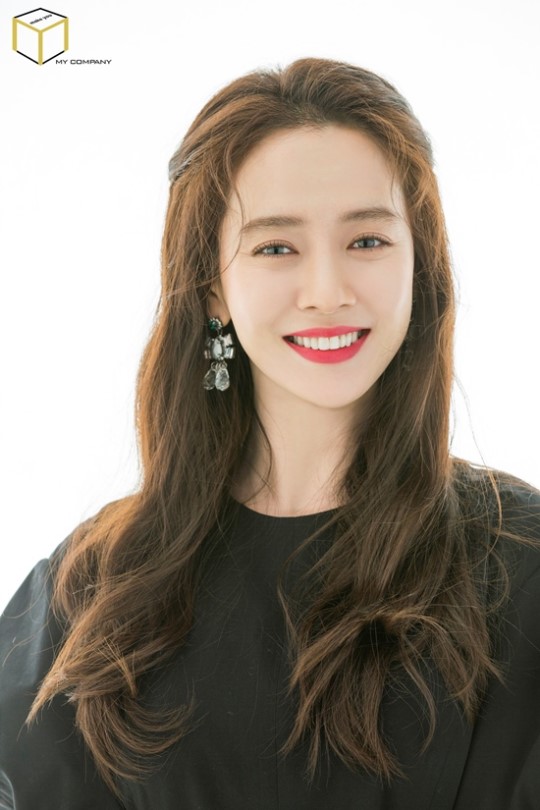 In addition, Song also took the first place in other lists published by KOTRA, namely celebrities representing “excellent Korean products”, “Korean advancements”, and “personal taste”. All these results point to the star’s rising influence and recognition in Asia.

Earlier on, the actress was appointed as the ambassador for a exposition titled Korea Brand & Entertainment Expo (KBEE), which took place in Ho Chi Minh City, Vietnam on the occasion of the 25th anniversary of diplomatic relations between South Korea and Vietnam.

Hellokpop, as an independent Korean entertainment news website (without influence from any agency or corporation), we need your support! If you have enjoyed our work, consider to support us with a one-time or recurring donation from as low as US$5 to keep our site going! Donate securely below via Stripe, Paypal, Apple Pay or Google Wallet.
FacebookTwitter
SubscribeGoogleWhatsappPinterestDiggRedditStumbleuponVkWeiboPocketTumblrMailMeneameOdnoklassniki
Related ItemsRunning ManSong Ji HyoSong Ji Hyo's Beautiful Life
← Previous Story Jung Hae In Thanks Fans After 54th Baeksang Arts Awards
Next Story → Calling All K-Culture Experts: Quiz On Korea 2018 Is Back In Malaysia!