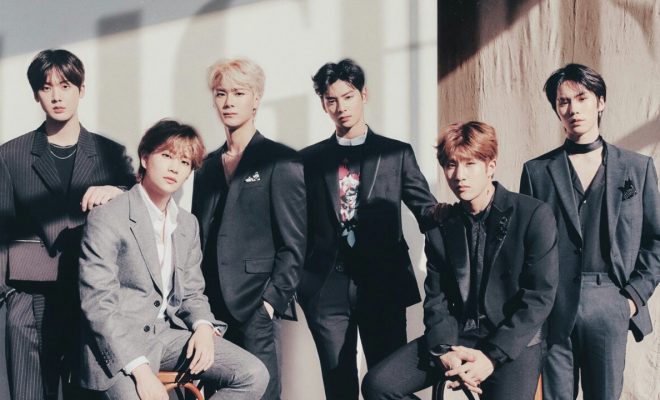 ASTRO will be going on the road again to meet their Arohas with a new world tour!

On January 21, Fantagio Music shared the exciting announcement about ASTRO getting back on concert stages for their upcoming world tour! 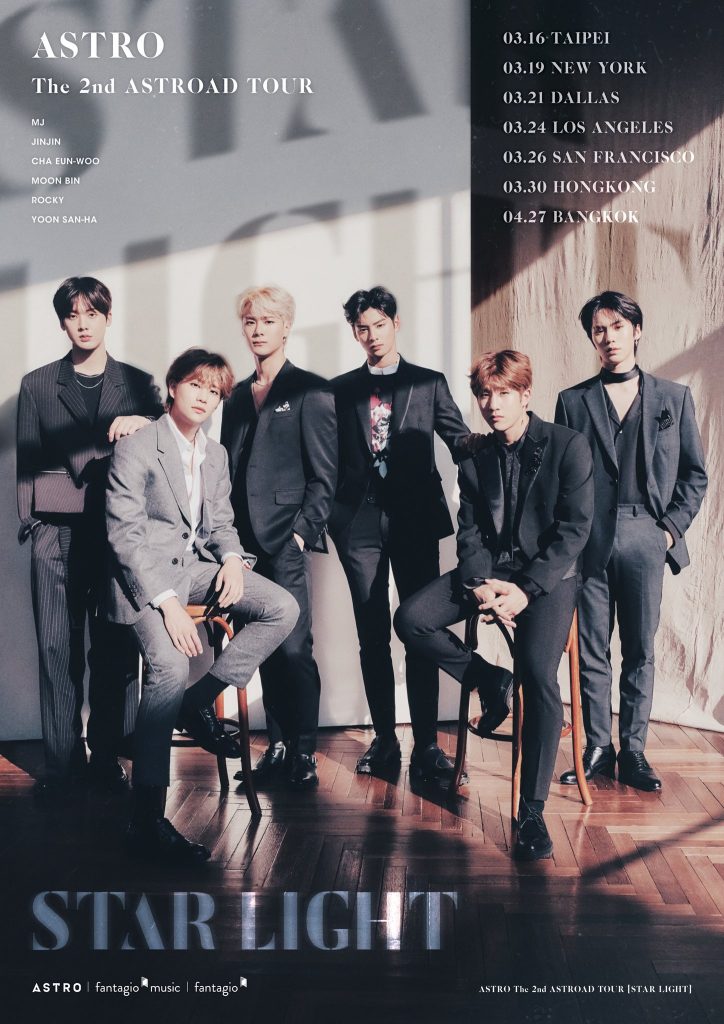 Titled The 2nd ASTROAD TOUR – STAR LIGHT, the world tour will bring the group to seven cities in Asia and the USA this coming spring.

The new tour commenced in Seoul with a back-to-back show last December at the KBS Arena Hall, which marked the group’s return to the stage after quite some time.

According to the tour poster dropped by Fantagio Music, the six-piece group will visit Taipei on March 16 as their first overseas stop. They will then cross the seas to meet their fans in the USA on the same month, where they count shows on New York, Dallas, Los Angeles, and San Francisco.

Finally, they will head back to Asia to bring their performances to Hong Kong and Bangkok. 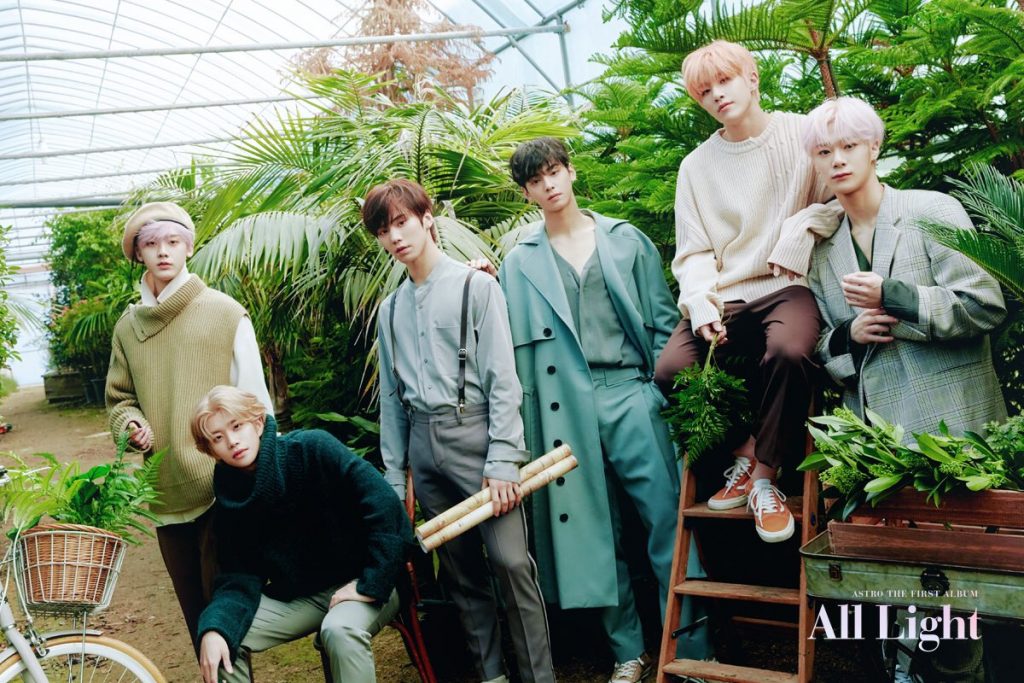 The 2nd ASTROAD TOUR show in Seoul saw the group’s six members shedding tears on stage while thanking their fans for waiting for them to make a comeback throughout the year.

They recently returned with their first studio album titled All Light and made their comeback with its title track All Night.

Are you looking forward to ASTRO’s upcoming world tour? Let us know by leaving a comment below, giving us a holler on Facebook, or tweeting us at @hellokpop!