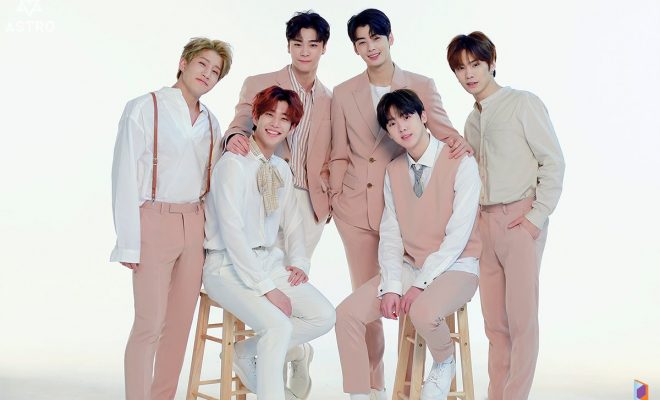 ASTRO ignites the start of their comeback countdown with a teaser that will light up every Arohas’ world!

ASTRO is ready to fire up November as they lay out details for their much-awaited comeback with a brand new mini-album! 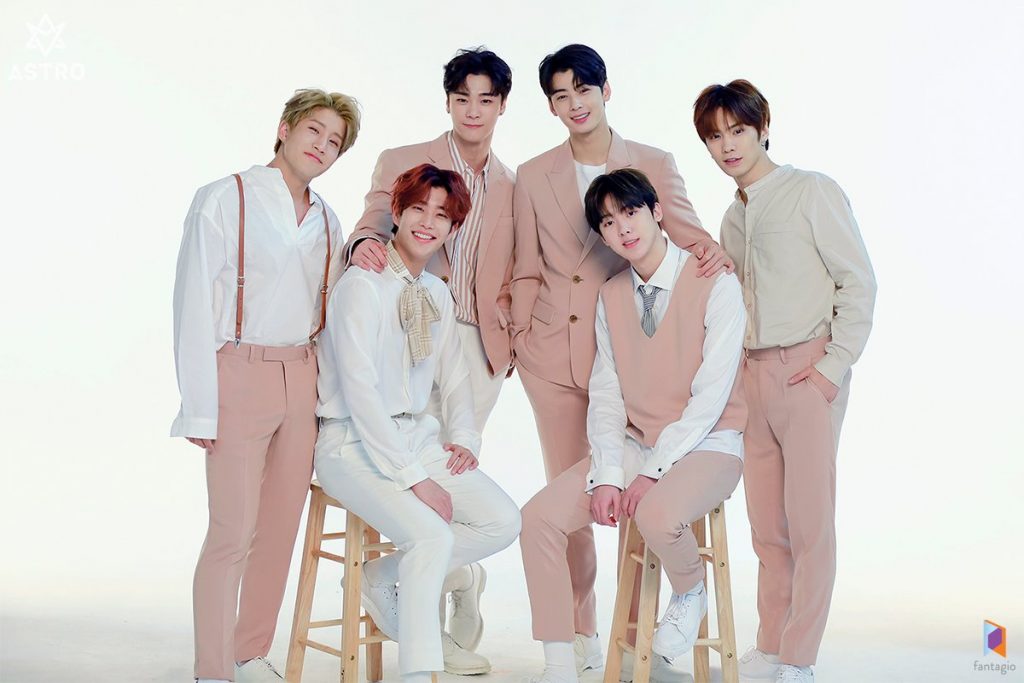 Titled BLUE FLAME, the boy group’s upcoming release marks their sixth mini-album after Rise Up in 2018, which was headlined by the song “Always You”. Moreover, it will be their first return after blessing fans with All Light, a collection of fantastic bops which marked their first full-length album and was led by the track “All Night”. The song also brought ASTRO their first-ever music show win on January 29 – years after they debuted in 2016.

On November 4, the group sparked excitement from Arohas all over the world with the release of a teaser giving out the main details of their return, which Fantagio previously confirmed on the first day of the month.

“When they open the book, a bluish light covered all over the boys,” their teaser said. This grand reveal also gave fans a final date to mark down on their calendars for the group’s long-due return: November 20.

[#아스트로]
When they open the book,
a bluish light covered all over the boys. 📖

Also presented by the Ministry of Agriculture, Food, and Rural Affairs and the Korea Agro-Fisheries and Food Trade Corporation, the web drama stars LABOUM’s Solbin as well and began its six-episode run last October 25.

We need your support! If you have enjoyed our work, consider to support us with a one-time or recurring donation from as low as US$5 to keep our site going! Donate securely below via Stripe, Paypal, Apple Pay or Google Wallet.
FacebookTwitter
SubscribeGoogleWhatsappPinterestDiggRedditStumbleuponVkWeiboPocketTumblrMailMeneameOdnoklassniki
Related ItemsastroBlue Flame
← Previous Story BTS’ J-Hope’s “Chicken Noodle Soup” MV Surpasses 100 Million YouTube Views
Next Story → BigHit Entertainment Reassures Fans That BTS’ Jungkook Is Well After Minor Car Collision