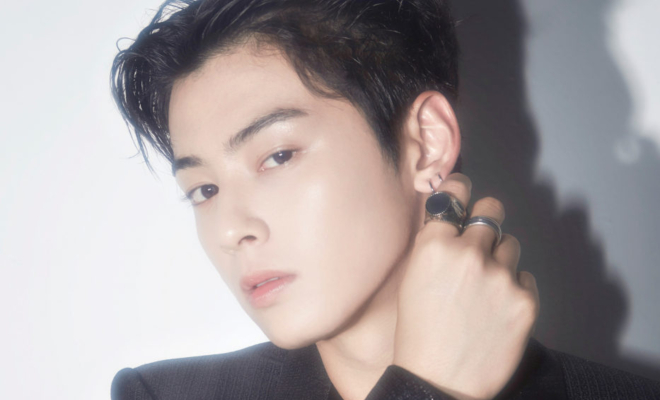 Cha Eun Woo joined the ranks of acclaimed actors, singers, and athletes in GQ Korea’s “Men of the Year”.

Astro’s Cha Eun Woo does not want to be limited by his pretty-boy looks and neat image.

Clad in Givenchy, the singer-actor went for a “wilder” look, setting aside the bright and nice look he had when he debuted under Fantagio’s boy group in 2016, in his photo shoot for GQ Korea where he takes on the title as one of the magazine’s “Men of the Year”.

See Also: Cha Eun Woo Reveals Why He Wants To Be A Passionate Artist 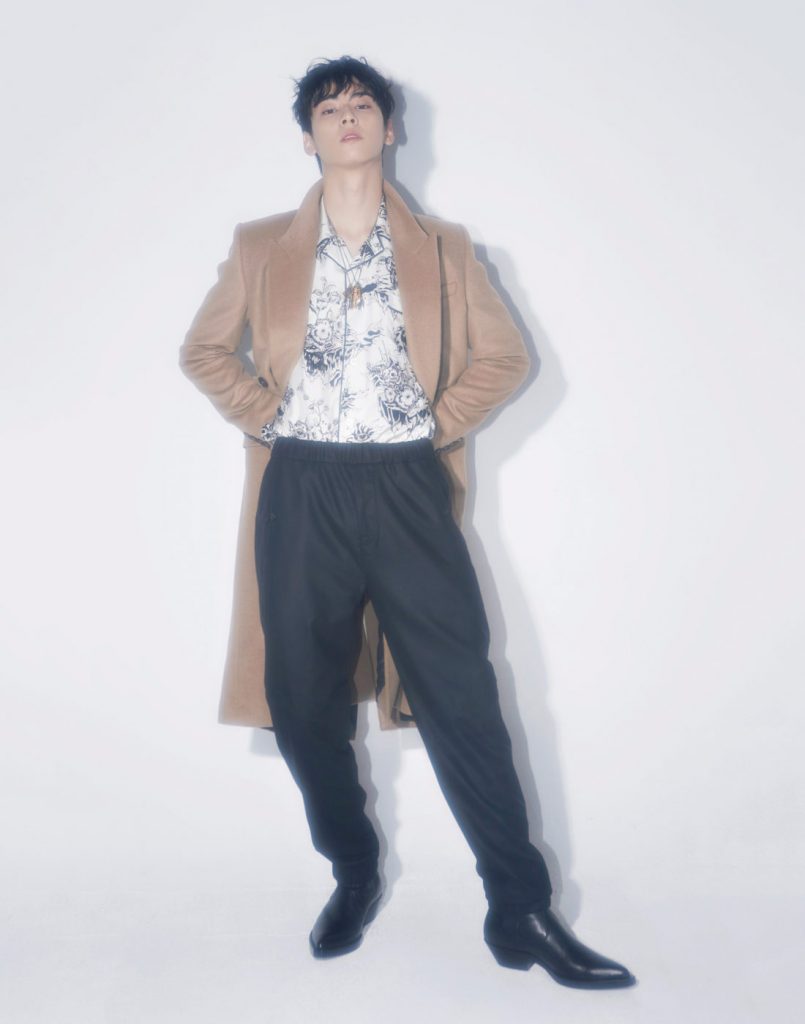 The title is very fitting for the 21-year-old singer-actor who made South Korea and other parts of the world fall in love with Do Kyung Seok of My ID is Gangnam Beauty this 2018. The drama is now the sixth highest-rated jTBC drama in South Korea’s cable channel history and 37th among all television series aired on cable channel.

My ID is Gangnam Beauty also provided opportunity for Cha to appear on talk shows, get endorsement deals, and be recognized as an actor. “My family and friends tell me they see me everywhere — on TV, at stores, and even inside elevators,” he shared. 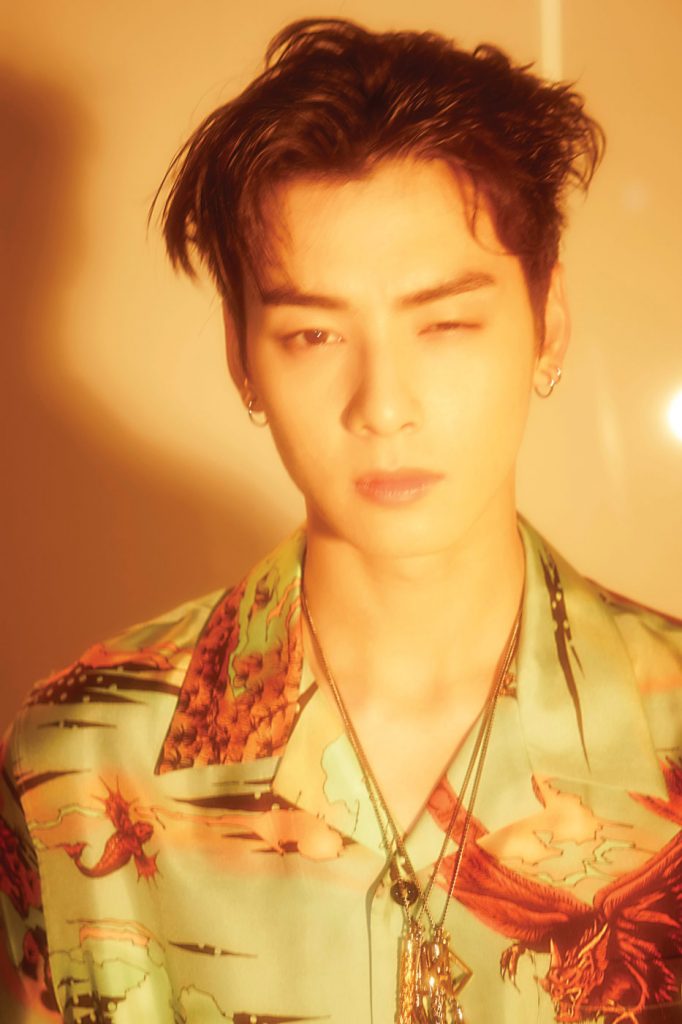 Still, Cha, whose real name is Lee Dong Min, does not let the popularity get into his head — thanks to his mother’s reminders during his childhood which he brings with him until now.

“When I was little, my mother would post little notes at places like the bedside or next to the phone. The notes will read “learn to be thankful” and “look back on your actions”. Those messages became part of my personal value system,” he shared.

Moreover, his trainee days, although admittedly hard, were vital moments in his life that strengthen him and push him to continue improving himself. “I cried every day,” the Astro member recounted, adding he received harsh criticisms for his singing, dancing, and acting. “Still, that experience trained me to be my own toughest critic,” he said. 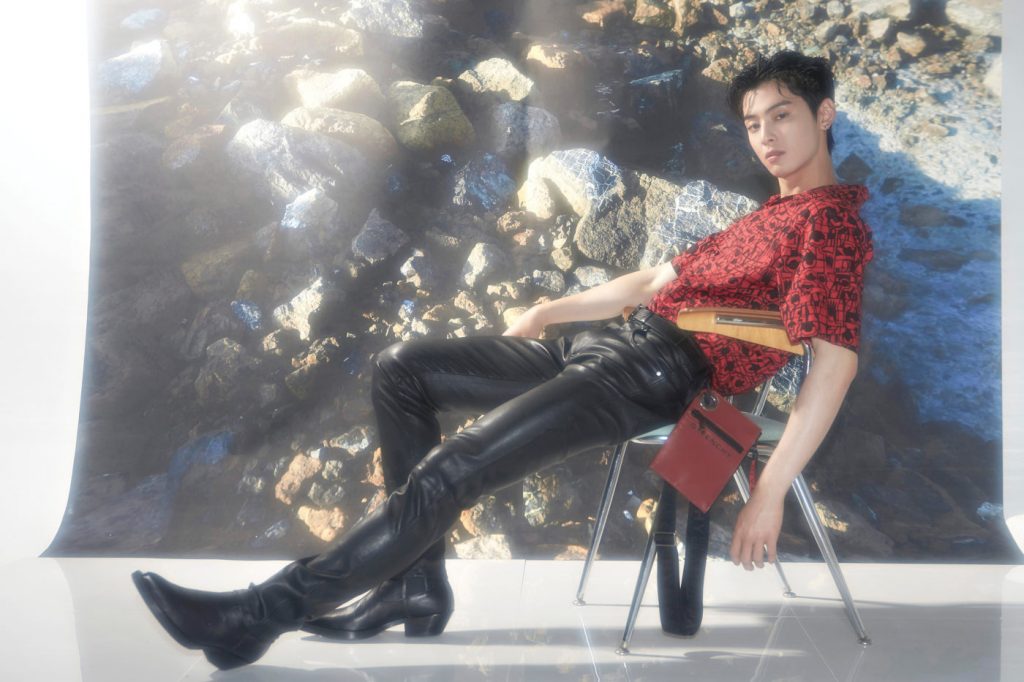 And Cha is never complacent but always thirsty for new learning. For him, My ID is Gangnam Beauty is a thirst-quenching experience as he learned the responsibility of leading a storyline.

He learned and grew so much, he said, after taking his first lead role through the drama which ran for 16 episodes from July to September.

Currently, the singer-actor, who admitted loving studying, is continuing his personal growth by studying languages. “I’m taking a Japanese standardized test next month,” he shared. 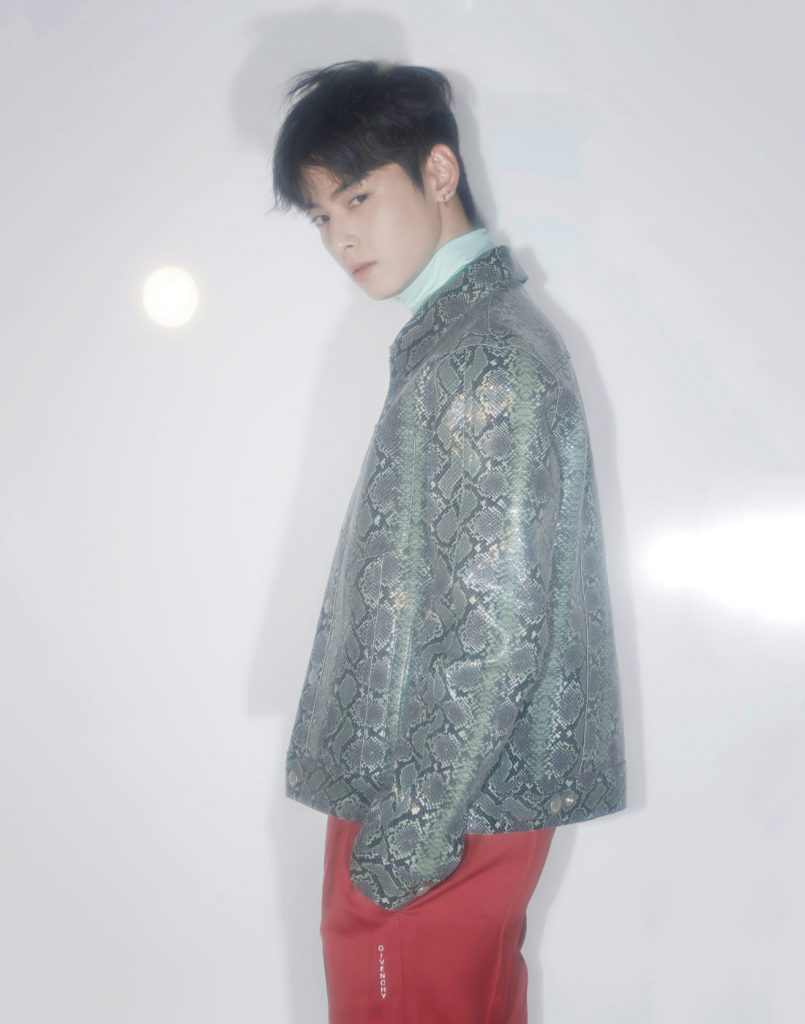 On his goals next year, Cha Eun Woo is set on finding what he really wants for himself in the future, adding that for next year, he wants to get to know himself better.

Check out more photos from Cha’s shoot for GQ Korea’s December issue below. 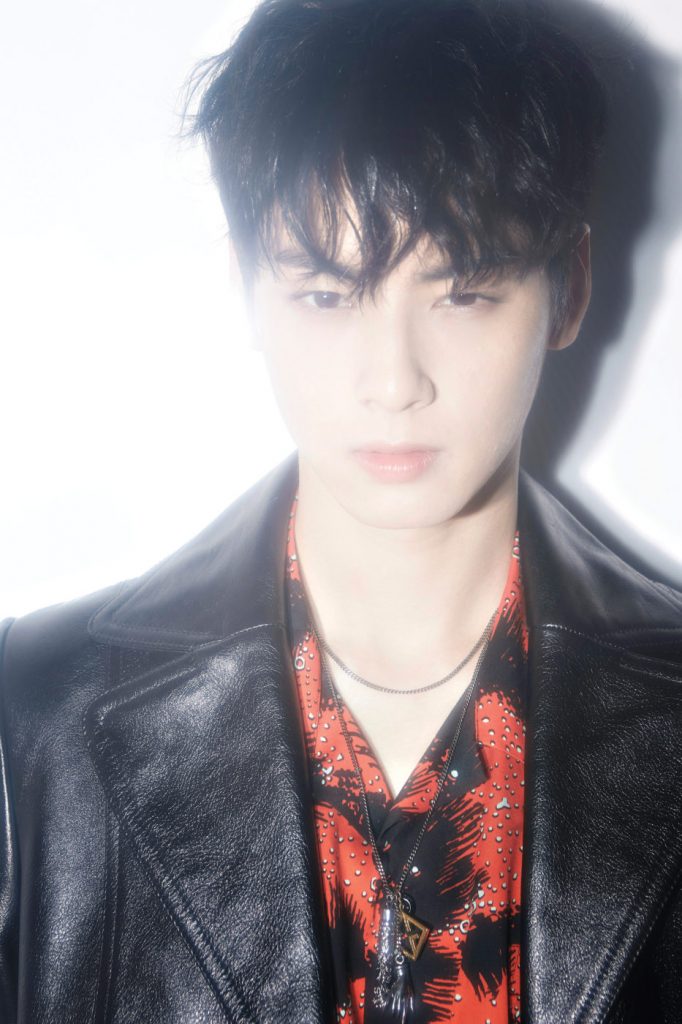 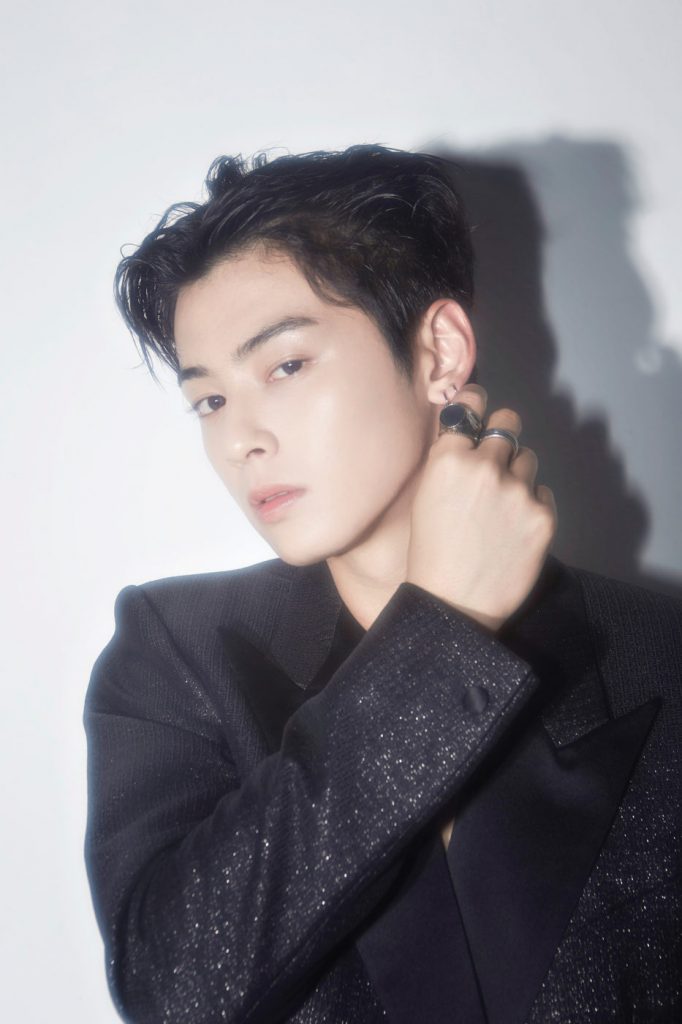 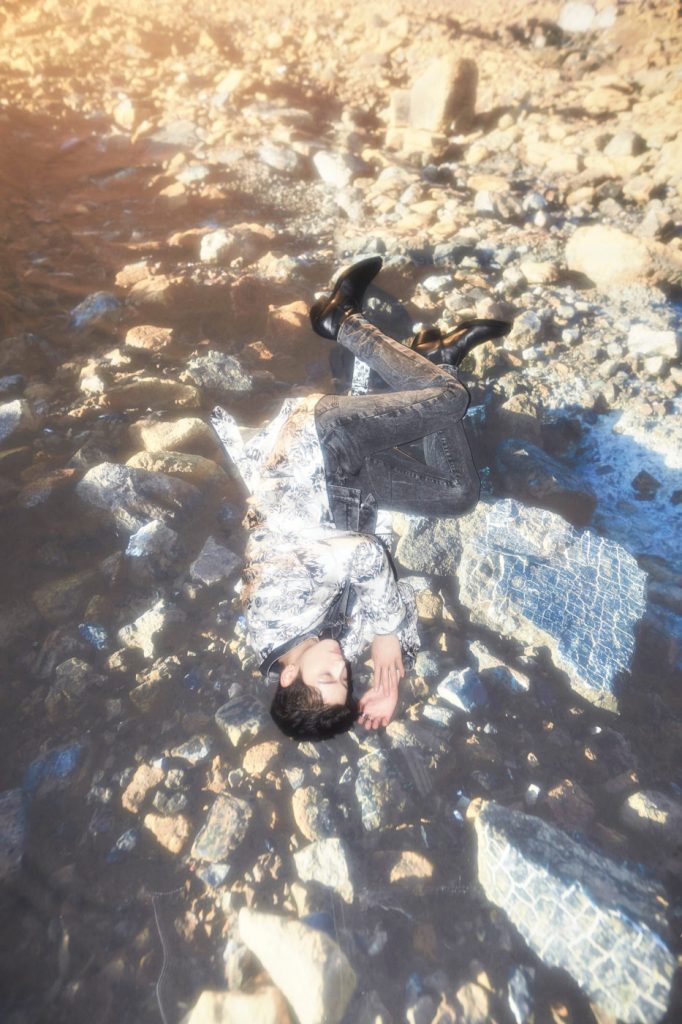 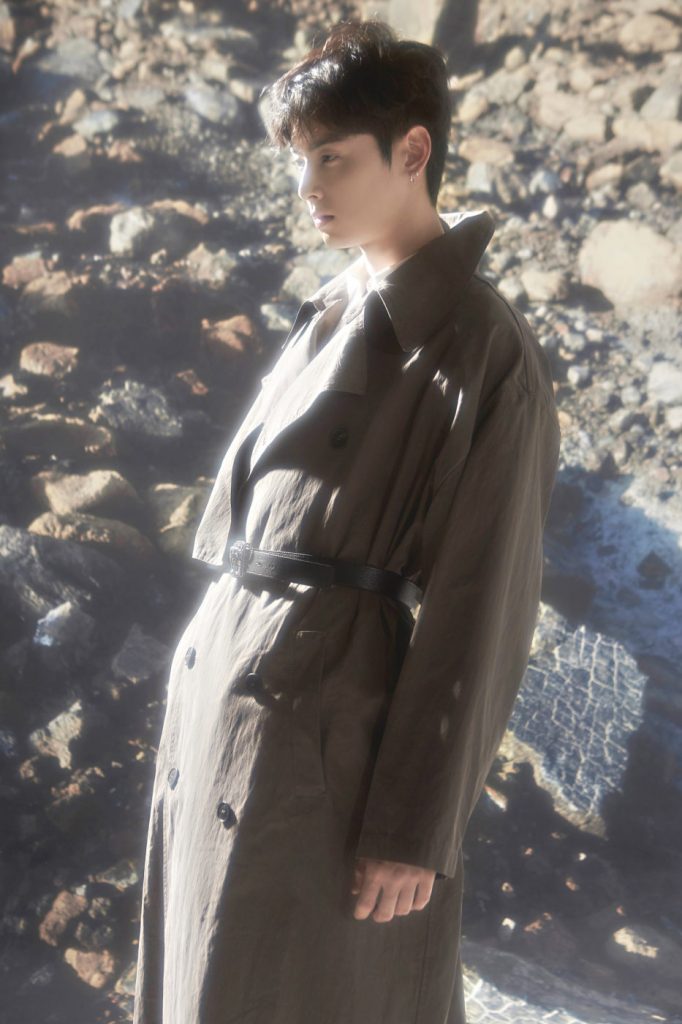 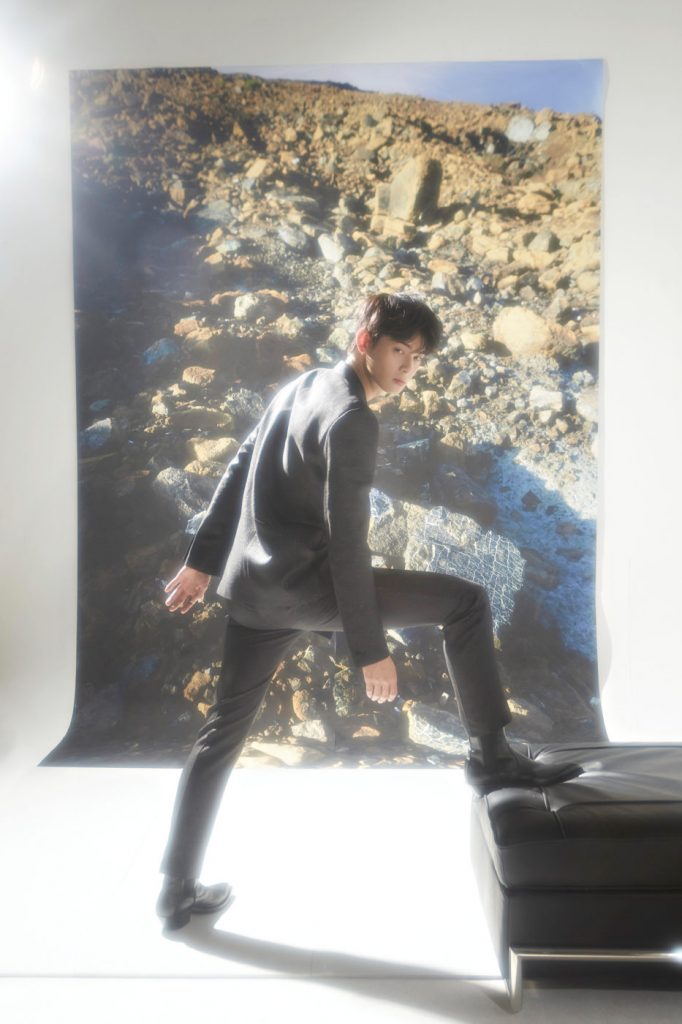 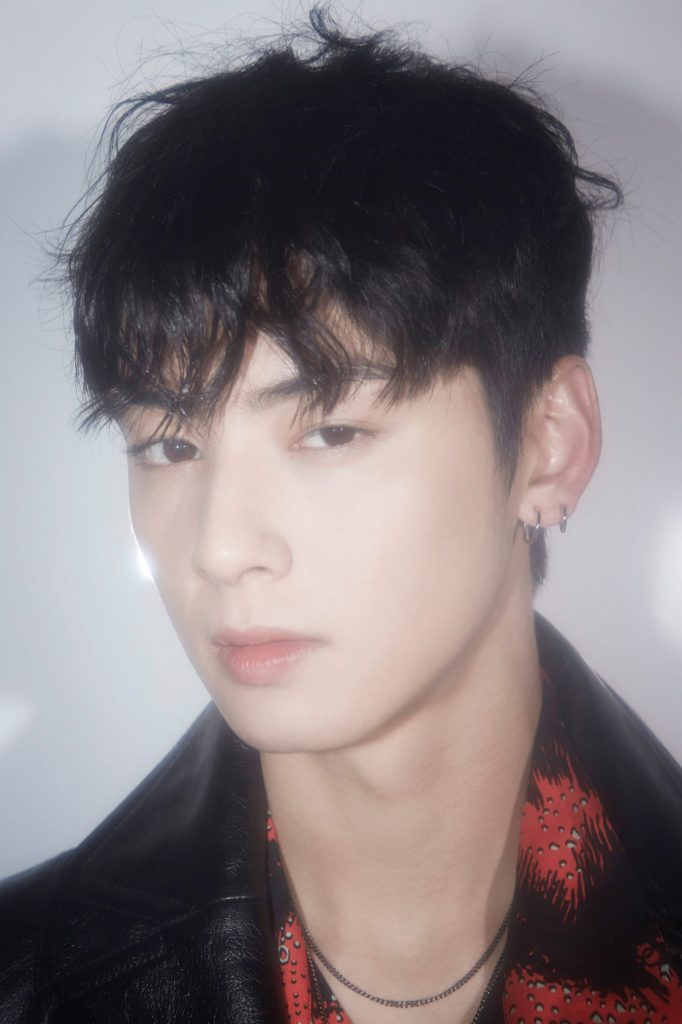 Aside from Cha, actors Ha Jung Woo, Lee Dong Wook, Byun Yo Han, Block B’s Zico, and Tottenham Hotspur’s forward Song Heung Min made it to the list of GQ Korea’s “Men of the Year”.