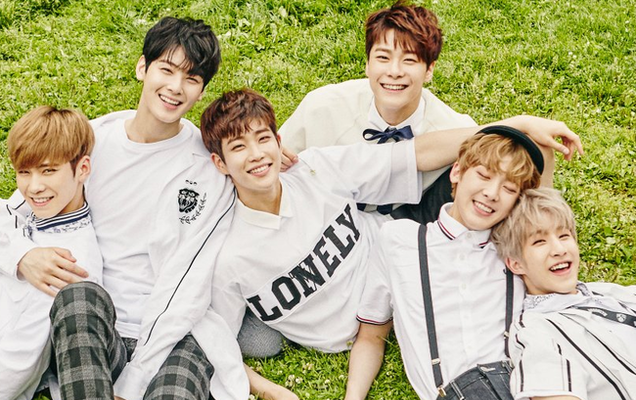 Members Moonbin and Sanha opened the broadcast, pretending to be news anchors. Sanha then took the liberty to relay some good news to their viewers.

“We’d like to announce that ASTRO will return with our fourth extended play (EP) ‘Dream Part.01’ on May 29,” he said. 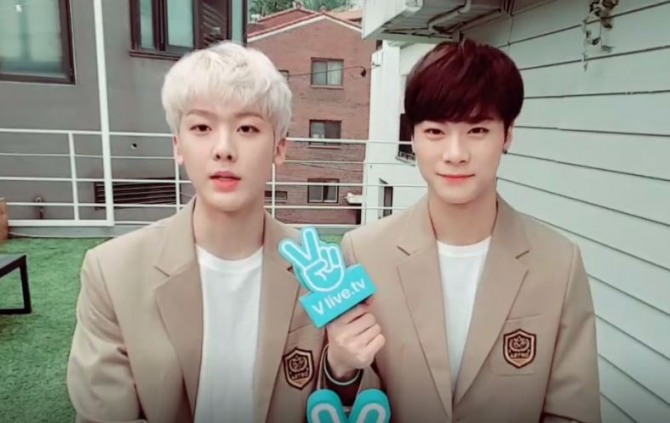 A screen capture from V Live

The group’s comeback was first announced through its agency Fantagio Entertainment’s Twitter account. A timetable for the upcoming album was also uploaded.

Teasers, concept photos and a highlight medley are expected to be released in the following days, beginning May 15 until ASTRO’s return on May 29.

During the broadcast, the members went on to reveal that a fan meeting showcase for their upcoming album will also be held at the same date as its release. The showcase will have a live broadcast on V Live.

Aside from an anticipated comeback, the group will be holding their first solo concert at the Olympic Hall in Seoul on July 15 and 16. They are also part of the ‘2017 DREAM CONCERT’ line-up, which is scheduled on June 3. 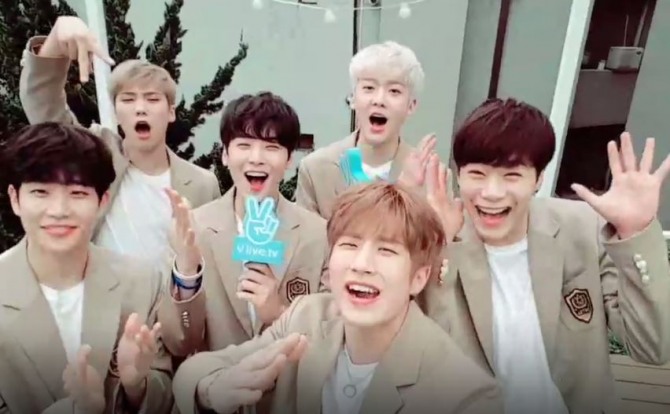 A screen capture from V Live

ASTRO debuted in 2016 with its mini album ‘Spring Up’ and title track Hide & Seek. The K-Pop group was then named as one of the Best New K-Pop Acts of 2016 by American media Billboard. 2016 also saw the group’s three extended plays (EP) trending on the World Album chart of Billboard.