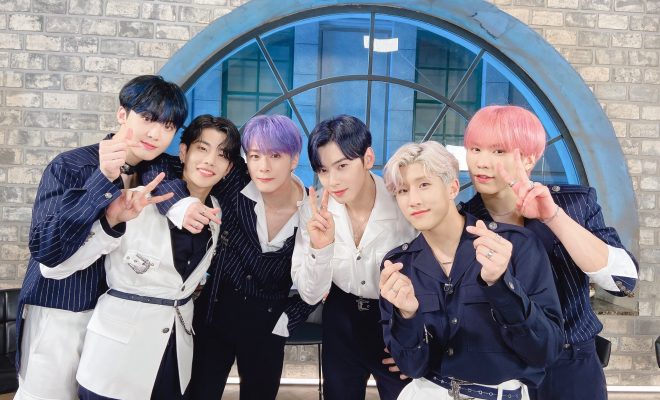 After opening the “gateway” to their magical world, ASTRO marked a successful comeback with the enthusiastic responses from fans around the world.

Greeting fans as they head to another whimsical journey together, ASTRO held a comeback V Live on May 4 to commemorate the release of their seventh mini-album GATEWAY. 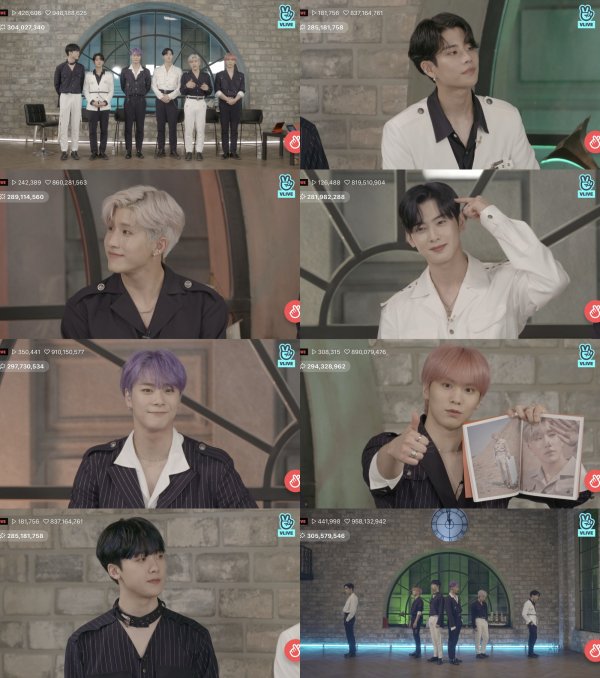 Held on the same day as the mini-album’s release, the V Live broadcast came under the concept of “Time Travel with ASTRO”. In line with the theme, the group examined and reminisced about all of their album releases—both the new and the previous.

In addition to looking back on their last releases, ASTRO also spent a great time recalling their most-cherished memories and showing point choreographies from tgeir certain comeback eras.

Afterward, they approached their seventh mini-album “GATEWAY” in more depth. As an introduction of their new mini-album, the group unveiled the highly-anticipated performances of their new songs for the first time.

They first captivated fans’ ears with their mellow voices and lovely live performance of the emotional melody of the b-side “We Still”. Additionally, the group took the time to unbox their latest mini-album for fans who haven’t received it yet so that they could know everything about it.

Pitching in more fun to the scene and drawing smiles from fans watching through the broadcast, the members of ASTRO then perfectly imitated their looks and poses in the various jacket images for GATEWAY. 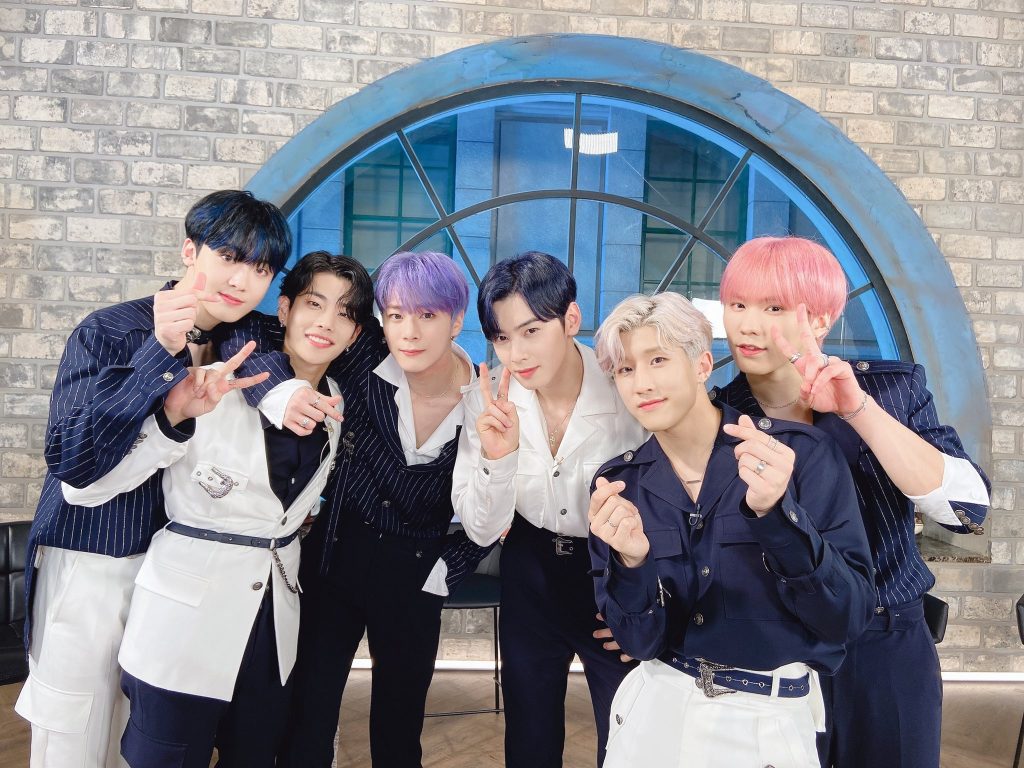 Serving as the broadcast’s highlight, the group then performed the very first stage of their new mini-album’s title track “Knock” which drew enthusiastic responses from fans.

ASTRO filled the stage with their all-time powerful performance. Moreover, it was announced that they successfully surpassed 960 million hearts which splendidly decorated the grand finale of their comeback V Live.

The group wrapped up the show with their meaningful comeback speeches and a promise of amazing activities prepared for fans. They also expressed their wishes for their return, saying, “I hope all the members will be healthy. This is an album that contains a lot of things, so I hope it will be an album that will remain for you as an album, not as a song.”

Meanwhile, ASTRO is scheduled to hold their first music show comeback stage at the upcoming episode of MBC’s Show Champion.