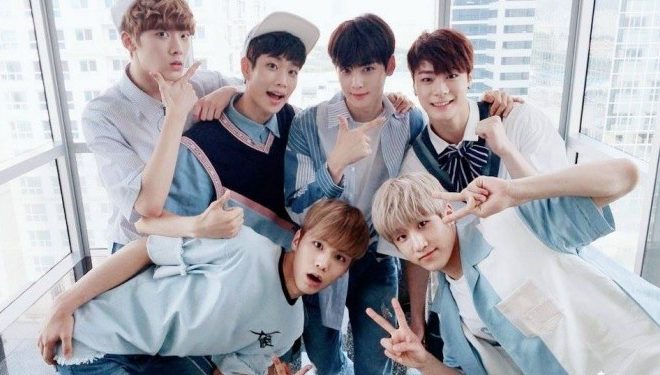 ASTRO To Hold First Solo Concert In August in Seoul

ASTRO is ready to meet fans in August!

Korean industry’s rookie, ASTRO will be holding its solo concerts next month.

This is the boys’ first concert after 5 months since they released their first mini album titled Spring Up in February 2016. 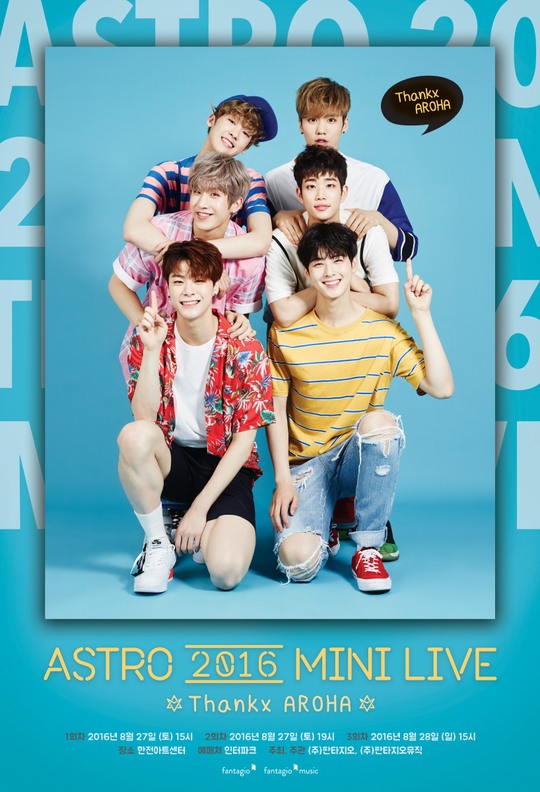 The concert will take place at Seoul’s KEPCO Art Center on August 27 and 28, including 2 shows. It is expected to gather 3000 fans. 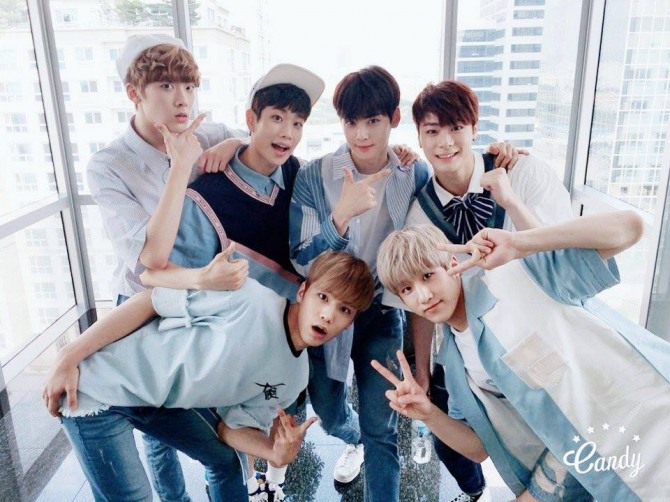 The band’s agency, Fantagio Music made a statement ahead of the concert: “This concert will be the first opportunity for ASTRO to connect with fans personally and they will be giving a unique and special performance.”

Tickets will go on sale from July 27 at Interpark.