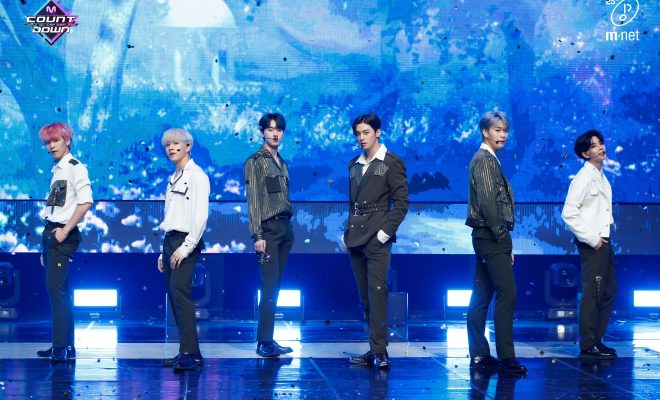 Get ready to take front row seats to a splendid concert from ASTRO, Arohas!

Fantagio announced that ASTRO will be presenting an online concert performance this month in order to greet their fans on stage. 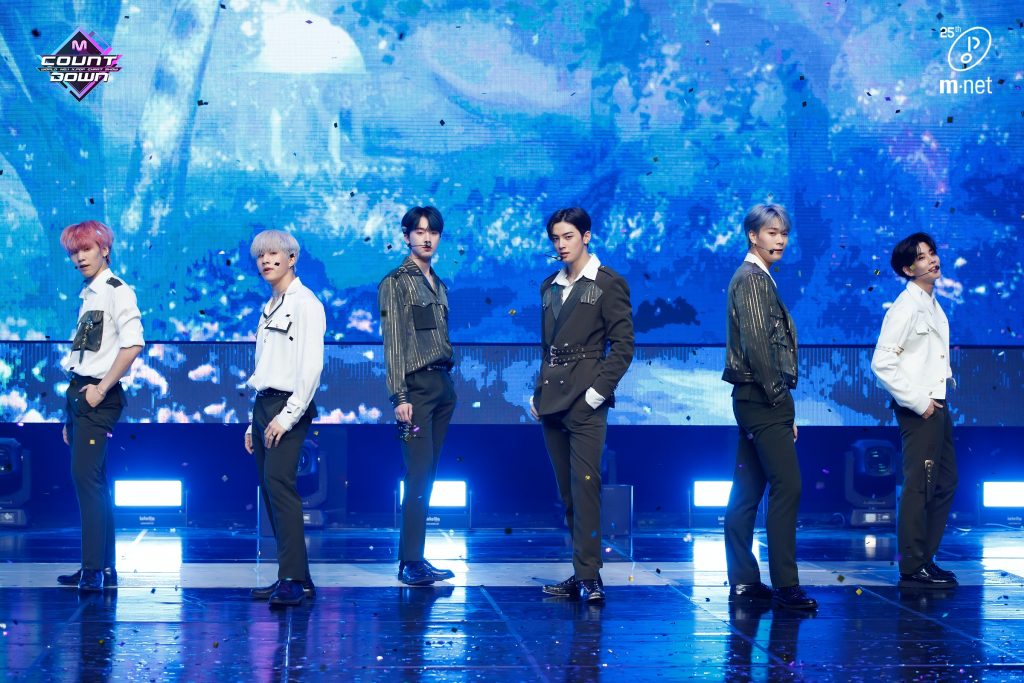 The boy group will be next among the K-Pop artists taking the online stage soon as they gear up for a virtual concert on June 28, as confirmed by their company.

ASTRO will show a variety of songs and various aspects through this showcase which will be livestreamed for fans all around the world. In addition, it is anticipated that the group will provide a different atmosphere from offline performances through the eye-catching stage production that can only be seen on live performances online.

Above all, it will be their first stage showcase in about a year and a half as a complete group in Korea since their second solo concert The 2nd ASTROAD to Seoul last December 2018.

“We are happy to give good news to the fans who would have been saddened by the long delay of the previous scheduled fan meetings and concerts. The members of ASTRO are doing their best to show you a good performance, so please look forward to it,” Fantagio said.