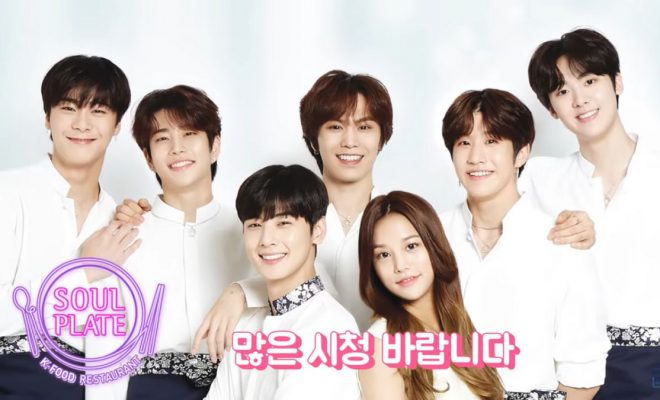 Arohas, this is not a drill – OT6 ASTRO is making their return to the web drama scene!

A heavenly comeback to the web drama scene is what’s coming up ahead for ASTRO, who will also be teaming up with LABOUM’s Solbin to serve a delightful treat to fans! 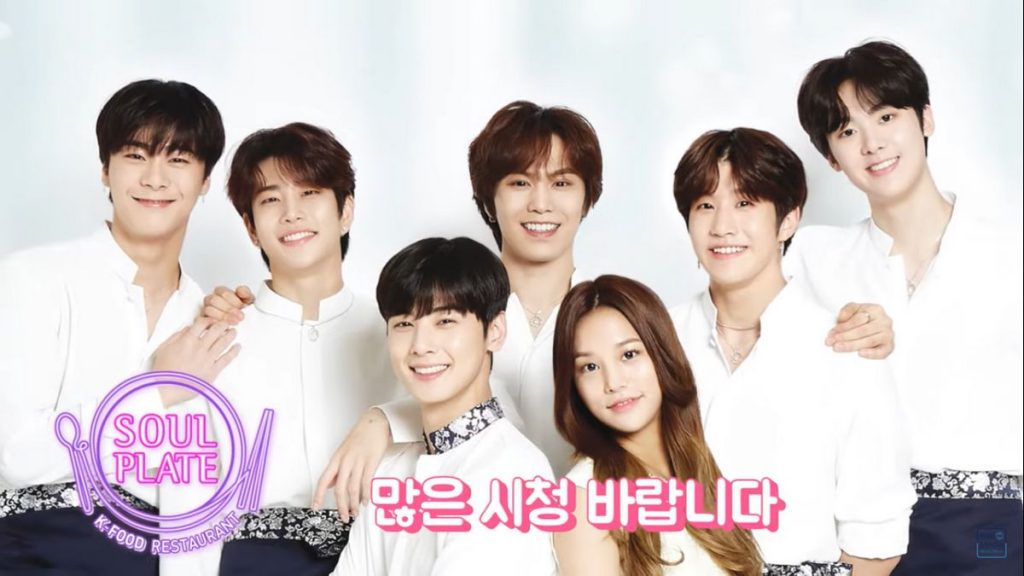 The six-member boy group will whip out their actor sides in full force once again as they shine in a new web drama with an interesting Korean food restaurant theme!

Titled Soul Plate, the web drama will star JinJin, MJ, Cha Eun Woo, MoonBin, Rocky and Yoon Sanha as angels – which are roles that fit them so perfectly. They will also be joined by LABOUM’s Solbin, who will play the role of Soopia, the restaurant farm’s owner.

In an interview, Solbin narrated the premise of the drama. “Soul Plate is a very special restaurant run by the six ASTRO members, who are actually angels. Guests with a unique backstory get invited to the restaurant, which can offer them comfort while experiencing the taste of food from heaven,” she said.

On October 16, KBS shared the first video teaser for the drama which featured behind-the-scene clips as well as a preview of the seven idols immersing in their respective characters.

Serving as a delightful treat to Arohas, Soul Plate marks ASTRO’s third drama where they appear together as six, following To Be Continued from Naver TV Cast in 2015 and Revenge Note from Oksusu in 2017.

Its first episode is scheduled to air on October 25, and besides KBS, Soul Plate will also be presented by the Ministry of Agriculture, Food, and Rural Affairs as well as the Korea Agro-Fisheries and Food Trade Corporation. The web drama will also have a total of six episodes.