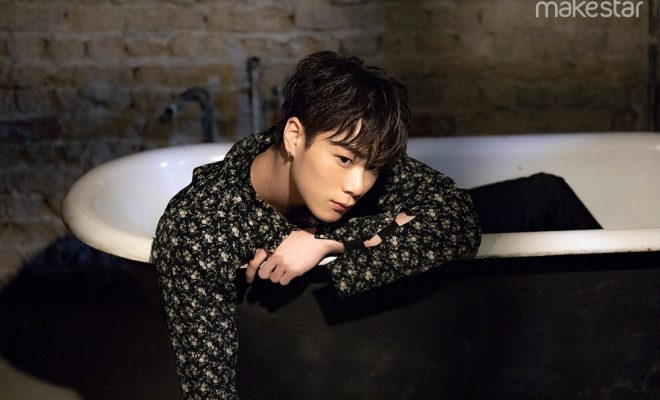 Astro’s Moon Bin is now part of the cast of Eighteen Moments. 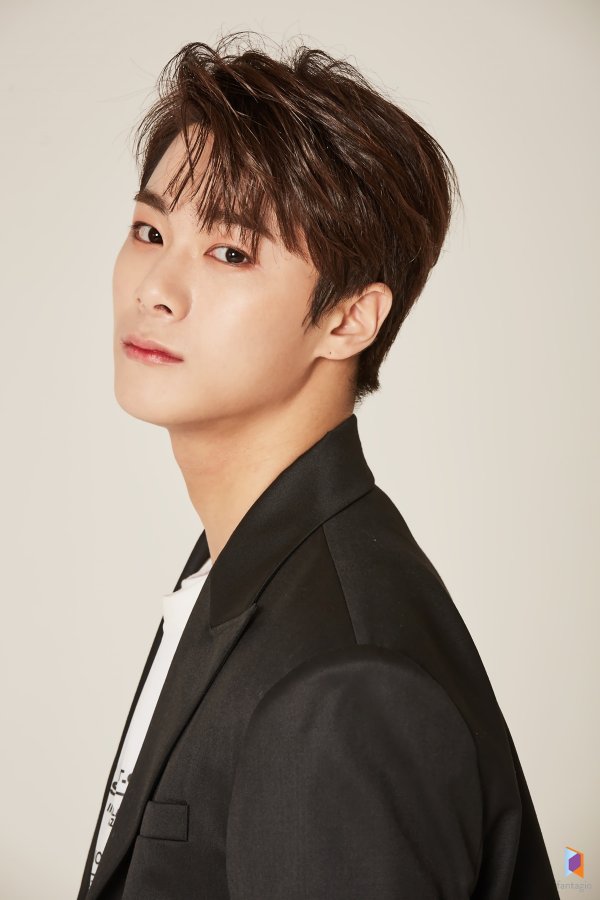 The newest JTBC drama Eighteen Moments is a youth-oriented drama about inexperience and first times. Previously, Ong Seong Wu was confirmed as the lead Choi Joon Woo. Director Shim Na Yeon leads the drama. Director Shim previously handled another youth drama, School of Hip-Hop. Meanwhile, Yoon Kyung Ah pens the drama. The other known dramas of Writer Yoon are Girls’ Generation 1979 and All About My Mom.

Similarly, Kang Ki Young has also confirmed that he will join the drama. Kang was last seen in the So Ji Sub starrer My Secret Terrius

The drama will be about loner student Choi Joon Woo, portrayed by Ong. Kang will play the role of his homeroom teacher. Moon Bin will be the popular and good-looking student in the class who befriends the lonely Choi Joon Woo.

Moon Bin has starred in web dramas like To Be Continued and Idol Fever. He debuted in the 2009 KBS drama Boys Over Flowers. Eighteen Moments will be his comeback drama after over 10 years.

Moon said through his agency, “I am nervous and frustrated because a regular drama is challenging for me since it’s my first time as an adult.”

“I want to communicate with the viewers with the true heart of the character. This summer, I will try hard to make a drama that reminds viewers of their youth memories. I will work hard to convey the sincere heart of my character.” , the Astro star added.